Did Ted Cruz Say He Was a Christian First and an American Second?

The presidential candidate also said that he was a conservative third, and a Republican fourth. 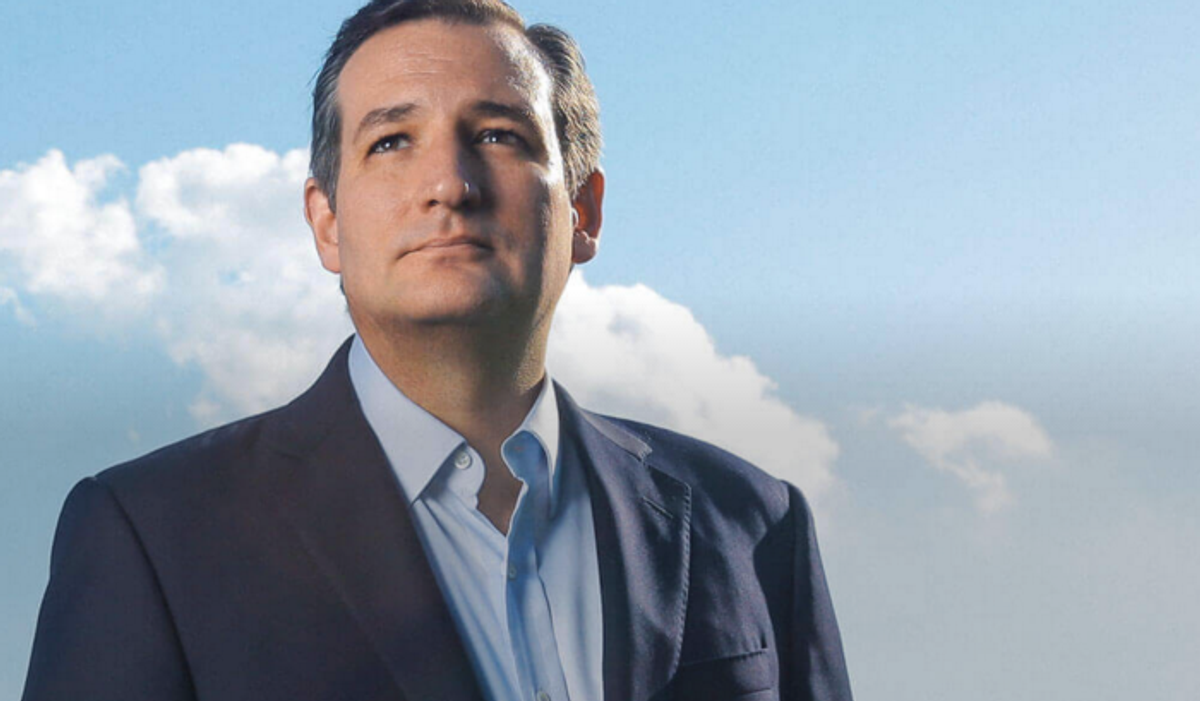 Claim:
Ted Cruz said that he was a Christian first and an American second.
Rating:

In February 2016, a rumor started circulating online that Republican presidential candidate Ted Cruz had said that he was a "Christian first" and an "American second." While these words were a genuine quote from the Texas Senator, they were typically presented in a manner that lacked context.

The quote first appeared in a 20 January 2016 article by Politico about a campaign stop Cruz made in New Hampshire. Cruz was asked to respond to comments that former Kansas senator Robert Dole had made to the New York Times in a recent interview questioning Cruz's loyalty to the GOP, and he responded by saying that his allegiance to the United States and to conservative principles trumped his party membership (and that his commitment to his religion ranked higher than them all):

"It is exactly right that in terms of who I am, I am a Christian first. I am an American second. I'm a conservative third. And I'm a Republican fourth. And I'll tell ya, there are a lot of Americans who feel the same way."

We've found no video that captured this remark from Cruz, but the quote was also documented by the Washington Post.

Cruz has made no secret of his plans to court conservative Christians during his presidential campaign.  He announced his run in March 2015 at Christian college Liberty University, saying he hopes to fight the federal government's "assault" on religious liberty, and he also pledged to "defend the sanctity of life" and "uphold the sacrament of marriage."