Did Boys in China Die After Wearing Face Masks During Physical Exercise?

English-language news outlets shared a set of reports that emerged from Hunan and Henan provinces in the spring and summer of 2020. 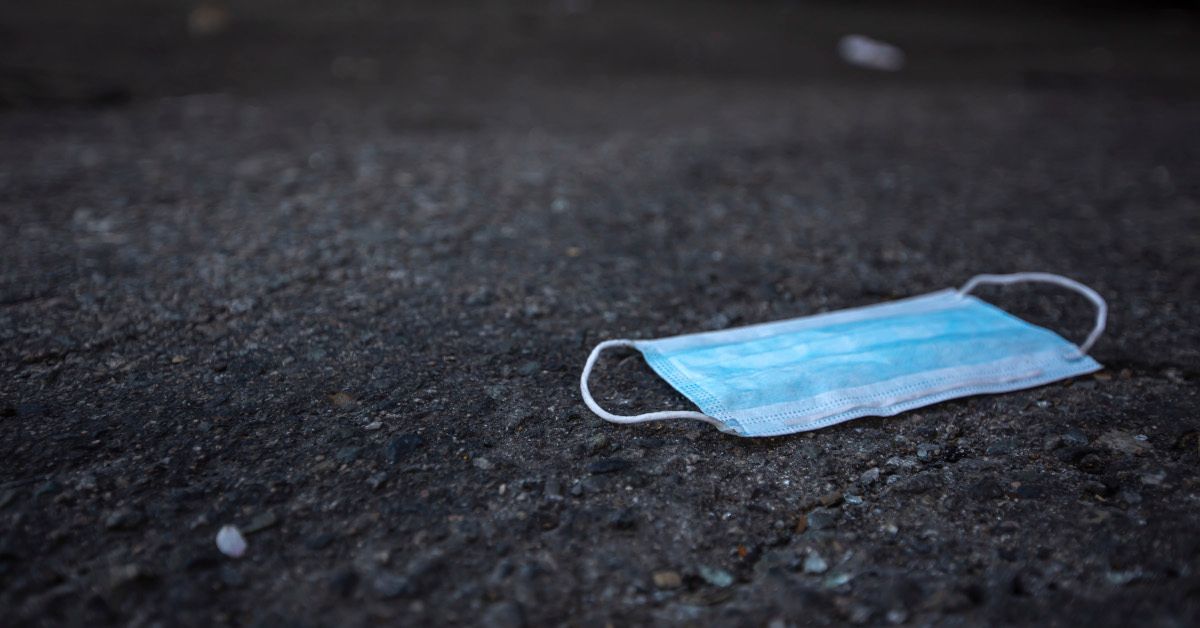 In April and May 2020, multiple Chinese news outlets reported that two boys, aged 15 and 14, had died in late April after collapsing during gym class at schools in Henan and Hunah provinces.

It's unknown whether the boys' wearing face masks played any role in their deaths, or was coincidental.

During the spring and summer of 2020, multiple readers asked Snopes to examine the accuracy of news articles that claimed two school boys in China had died suddenly during physical exercise while each wearing a face mask, as part of broader efforts to prevent the spread of the COVID-19 coronavirus pandemic.

On May 6, the New York Post published an article with the headline "Two Boys Drop Dead in China While Wearing Masks During Gym Class," while the Australian television network 7News reported that:

"Two schoolboys have died within a week of one another while taking part in compulsory physical education examinations while wearing face masks in China. Major Chinese cities and provinces are moving to cancel this term’s running tests amid concerns over student fitness following three months of lockdown and school closures.

"Possible breathing difficulties during the exam while mask-wearing remains mandatory in the absence of a vaccine have also led to the decision, reports said. It comes after two 14-year-old boys ‘suddenly’ collapsed on their school running track and were subsequently declared dead in the county of Dancheng in Henan Province and the city of Changsha in Hunan Province -- both in Central China."

The Daily Mail published a similar report on May 4.

Those reports contained a high degree of accuracy, although some misrepresented the respective ages of the boys. The deaths were widely reported in China in May 2020, providing corroboration of the following core facts.

On April 24, a 15-year-old boy given the pseudonym Xiao Li died after collapsing during gym class at Caiyuan Middle School in Henan Province. (His age was incorrectly given as 14 years old in articles by the New York Post and 7News). On April 30, a 14-year-old boy at the Xiangjun Future Experimental School in Hunan Province died after collapsing during a running drill in gym class.

According to one report, educational authorities in several Chinese provinces introduced new guidelines in late April and early May, apparently in response to the deaths, instructing schools not to force students to wear a mask while exercising (but to maintain distancing between students), as well as avoiding conducting gym class at or around noon.

Although we found ample corroboration of the circumstances surrounding the boys' deaths, it's not clear whether their wearing face masks was a contributing factor in their deaths, or merely a coincidence.

On May 4, the state-run People's Daily reported that the family of the boy who died on April 24 had refused to agree to an autopsy, meaning a definitive conclusion could not be reached about the cause or causes of his death. According to other reports, an autopsy was not performed in relation to the death on April 30, either.

The English-language reports mentioned above rightly did not claim with any certainty that the boys' wearing face masks was what had killed them, and all three carried quotations from Cao Lanxiu, a professor at Shanxi University, in the city of Taiyuan. Cao told Chinese news media that she believed it was unlikely the wearing of the face masks was any more than coincidental in the boys' deaths.