You can reach just about any conclusion with shoddy statistics and false premises. 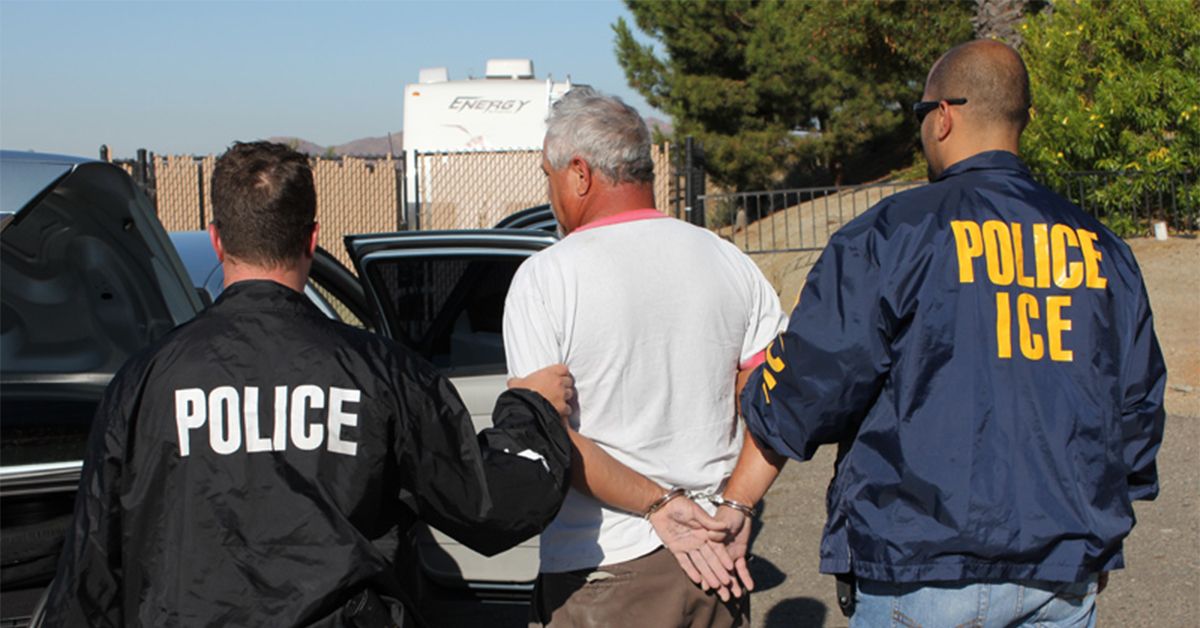 On 30 December 2018, News Punch, a junk news website with a long history of spreading misinformation, published an article reporting that 10,800 American children had been raped by illegal immigrants during 2018: "The number of U.S. children raped by illegal immigrants in 2018 was a staggering 10,800, according to data compiled by NCFIRE (North Carolinians for Immigration Reform and Enforcement)."

This claim has multiple dubious aspects, starting with the NCFIRE data.

NCFIRE purports to compile "monthly child rape reports" covering sexual assaults committed by illegal immigrants in North Carolina. Our inspection of their data, however, turned up a number of issues. For starters, while the data were compiled under the title "monthly child rape reports," the supporting documents actually included a variety of sex-related crimes, such as possession of child pornography and "indecent liberties with a child," that aren't rape. We also found one individual who was included in the 2018 report even though he raped a child in 2011. That person presumably was included in the 2018 report because of an arrest that year for failing to report an address change.

In addition to including outdated charges and crimes other than rape in the "monthly child rape reports," NCFIRE also appears to be counting arrests, not convictions. In other words, a number of individuals included in these reports have only been accused of crimes, and the charges against them may be dropped or found to be unsupported at trial.

Furthermore, while some entries on this list link to genuine reports from ICE (U.S. Immigration and Customs Enforcement), the majority of entries include links to news reports or mugshot pages that make no mention of immigration status. Although this group claims that they "verify the illegal alien status of each individual we post in our Monthly Child Rape reports through the arresting agency of each individual," a spokesperson for the Raleigh Police Department told us that they "were not familiar" with NCFIRE.

Despite the multiple problems with the rape reporting, News Punch used these statistics to come up with their 10,800 figure:

Meanwhile, data compiled by NCFIRE (North Carolinians for Immigration Reform and Enforcement) reveals that the state of North Carolina has arrested an average of 18 illegal aliens every month this year for the crime of child rape.

Statistically, this means that the 50 states in America are on track to arrest 10,800 illegal aliens for raping children in 2018. And that 10,800 figure is a bare-minimum, super-generous, giving-the-illegal-alien-child-rapists-the-benefit-of-the-doubt number. A total of 10,800 arrests assumes that each illegal alien child rapist only rapes one child in America. Many will rape three, four, or a dozen before they are caught, so the "true" number could be in the 30,000 to 40,000 raped children range.

The claim that 10,800 children in the U.S. were raped by illegal immigrants did not originate with a law enforcement agency, government body, or other reputable crime-tracking source. Rather, an average figure pulled from questionable data compiled by one group in one state was extrapolated to the entirety of the U.S. without basis.

That number also doesn't square with what we know about the criminal activities of illegal immigrants or the statistics for sexual abuse against children. Although the 2018 ICE Enforcement and Removal Operations Report does not specifically list crimes against children, it does shed some light on the number of sexual crimes committed by illegal immigrants. According to the ICE report, 5,350 charges or convictions of sexual assault were levied against illegal immigrants during the 2018 fiscal year. Another 6,888 charges or convictions relating to sexual offenses (not involving assault) were also recorded: The claim that 10,800 American children were raped by illegal immigrants in 2018 is also implausible due to the fact that the vast majority of sexual crimes against children are committed by parents or relatives, as the Rape, Abuse & Incest National Network (RAINN) reported in 2016:

Out of the yearly 63,000 sexual abuse cases substantiated, or found [by] strong evidence, by Child Protective Services (CPS), the perpetrator was most often the parent: