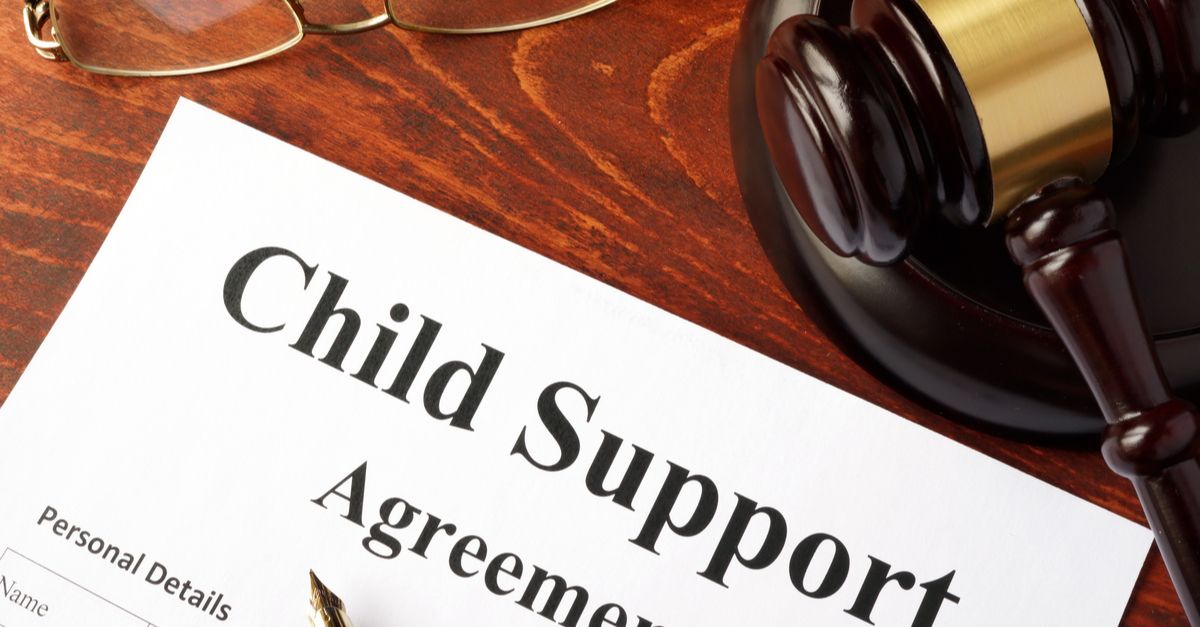 In April 2018, social media posts claiming "Donald Trump and U.S. Congress voted yesterday on a bill" to end all child support in the U.S. by 11 June 2018 were widely shared.

These posts were just variants of a similar hoax from September 2017 created using the prank generator React365 which suggested that President Trump and Congress had effectively ended all child support payments as of 2018, blaring "No more child support after 2017!" and "CHILD SUPPORT SAID TO END BY BEGINNING OF 2018": The word salad "news" content originated with React365, a prank generator whose sole purpose is to enable users to generate fake news and share it on social media:

On the footer of each page, a poorly-worded disclaimer explains that its headlines are "created by users" and are not a "source of information":

Fake news about child support typically spreads with alacrity. However, there have been no legitimate news reports of either the President or Congress ending (or even intending to end) child support. It is simply false information generated by a prank web site.