Is There an 'Epidemic of Child Abduction' in Kansas?

A disreputable web site distorted real concerns over children who have gone missing from the state's foster care system. 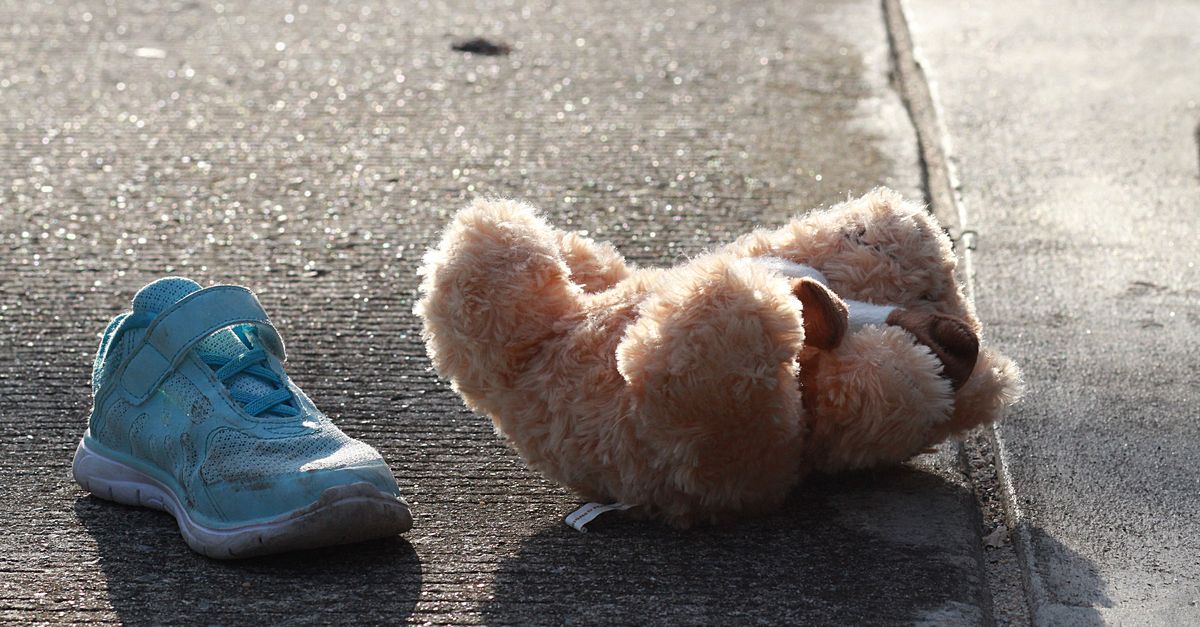 Claim:
As of October 2017, there was an "epidemic of child abduction" in the state of Kansas.
Rating:

In October 2017, the web site Your News Wire falsely reported that there was an "epidemic of child abduction" in the state of Kansas, a distortion of real concerns over 70 children who were in the state's foster care system but are no longer accounted for.

The Your News Wire article stated:

More than 70 children have been reported missing in the past week in north-east Kansas, as lawmakers admit the city is gripped by a “child abduction epidemic.” According to reports, the epidemic of missing children began after three sisters went missing from a northeast Kansas foster home on Aug. 26.

Since then, an unprecedented number of missing children cases have been reported in recent weeks, with the situation becoming critical in the last few days.

No Kansas state politician has used the term "child abduction epidemic," however, and there is no evidence that any of the children in question have been abducted, as opposed to simply running away from foster care or attempting to return to their biological families.

On 10 October 2017, the newspaper The Wichita Eagle reported that three sisters between 12 and 15 years old had gone missing from their foster home. However, local police said they believed the girls had run away.

Lt. Jarrod Gill with the Tonganoxie Police Department said police learned from interviews that the girls had said they were experiencing problems at home and were planning to run away.

Although it is clearly worrisome for any children to be missing and unaccompanied by adults, the Wichita Eagle article does not mention anyone involved saying that the sisters were abducted.

On the same day, the Kansas City Star reported that more than 70 children were missing from the state's foster care system, according to companies contracted to provide foster care services.

KVC Kansas, one of the foster care contractors, said it has 38 missing children. The other company, Saint Francis Community Services, said 36 are missing in its system.

Chad Anderson, chief clinical officer at KVC Kansas, one of the contractors, told a child welfare task force that the number of missing represented about 1 percent of the foster care population and is in line with the national average.

Kansas state Secretary of Children and Families Phyllis Gilmore did express concern for the well-being of the children, particularly with regard to child trafficking, but also offered some context:

“You heard everyone expressing that it is extremely concerning and worrisome, especially when many of them are teenage girls in the light of the issues surrounding human trafficking,” Gilmore said.

But she also said that in many cases, children have left to go back to their biological families or other people with whom they have a relationship in order to try to not be in foster care. Gilmore referenced one task force member’s comment that at times children who have fled will call to say they are safe but won’t say where they are.

“So it isn’t always a tragedy but some certainly can be and that’s why we have to take it all very seriously,” Gilmore said.

In a statement on 12 October, Secretary Gilmore wrote:

Allow me to share with you who the children are, we consider missing. In 92 percent of the cases, they are young people, ages 12 and older. They have been removed from the only home they know, placed in an unfamiliar setting, and they miss their families, their schools and their communities. And they are eager to find a way to get back to them. The teens are not incarcerated, or under constant watch.

They are typical youth who go to school, hang out with friends and participate in activities. As parents, we expect our children to return home each day to us — their family, a home filled with love, support and rules. To a child not accustomed to these things and with a family he/she doesn’t know, it is plain to see why some runaway. An estimated 1 percent of youth in foster care run away. This corresponds with the national average.

Your News Wire's claim that there is an "epidemic of child abduction" in Kansas is false.

The web site has a long record of publishing fake news and false claims.