Is Chick-fil-A Offering a Free Meal Promotion for Mothers?

A social media rumor held that new mothers or pregnant women were eligible for a free meal from Chick-fil-A, but we could only trace the promotion to one restaurant in Texas. 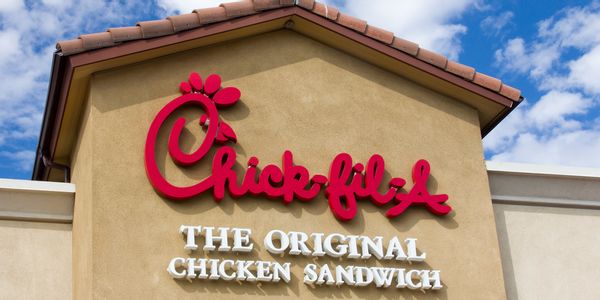 Claim:
New or expectant moms can receive a generous free meal from their local Chick-fil-A.
Rating:

A single Chick-fil-A outlet in Houston, Texas, offered a promotion for new or expectant mothers.

The Chick-fil-A promotion was not offered chain-wide.

On 7 April 2016, a Facebook user shared a status update and image that reported the Chick-fil-A fast food chain was offering a generous perk to mothers (or mothers-to-be):

Attention expecting moms. If u contact ur closet chic fil a close to ur due date or right after u have the baby they offer a new mom meal for FREE. It's a small platter, 4 large fries or fruit, a gallon of lemonade or tea, and cookies. Pretty cool!!! So ladies, contact them when its time for this awesome deal! Tag amy expecting mothers u know and share!

The user later posted a second version of the rumor, adding the following information:

The locations on 59 close to Deerbrook mall and also the one on Beltway 8 and Wilson Rd both in Humble, Tx offer it.I'm not sure if any others do but you can always check to see.

As expected, Chick-fil-A's Facebook wall was swamped with pregnant people and others wondering whether the freebie was real: We contacted Chick-fil-A about the rumor, and on 8 April 2016, a company representative told us that the offer was real, but (so far) appeared to be limited to one area:

Thanks so much for reaching out about this. We are looking into it, but as of now, it looks like this offer is available only at one location in Houston, Texas. Each independent franchisee offers different customer promotions, so we are confirming with that location.

Other inquirers also noted such on social media: