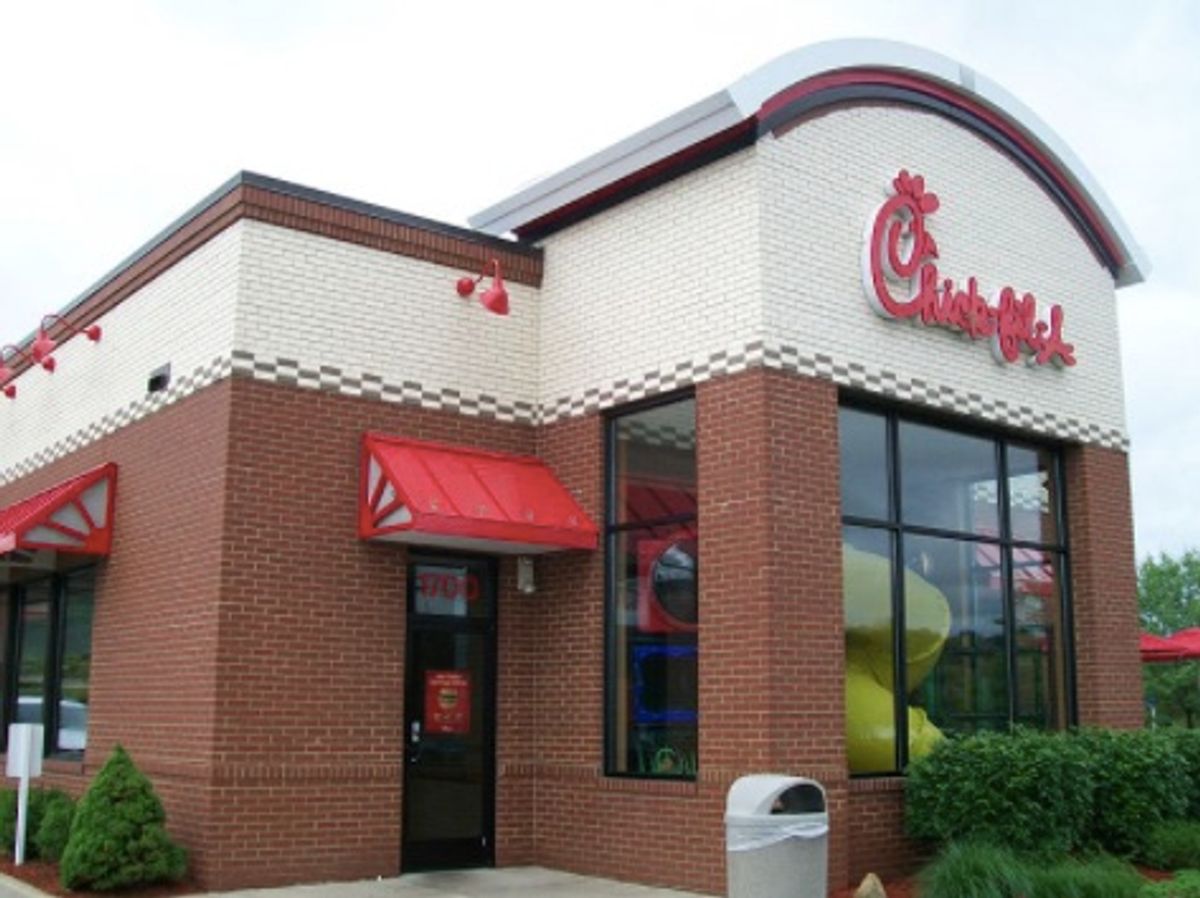 In late October 2020, Facebook users shared a scam posing as a giveaway from fast-food chain Chick-fil-A.

The scam contained text claiming it was posted by a Chick-fil-A regional manager named Travis Porter, who promised that in commemoration of the company's 61st anniversary, anyone who shared the post or commented on it would receive "gift-baskets containing a $35 Chick-fil-A gift-card plus surprises that will make your heart flutter!" A spokeswoman for Chick-fil-A confirmed the post above is not a legitimate offer from the company, and that Chick-fil-A is "currently working with Facebook to have the post removed."

Scams offering free merchandise in honor of companies' anniversaries are fairly common, and the post above appears to be a variation of one such scam. Chick-fil-A is also a frequent target of "meal giveaway" scams. For example, in January 2020, another scam falsely offered Facebook users a free meal at Chick-fil-A.

And for the record, Chick-fil-A traces its origins back to 1946, which would make the company 74 years old as of this writing — not 61.