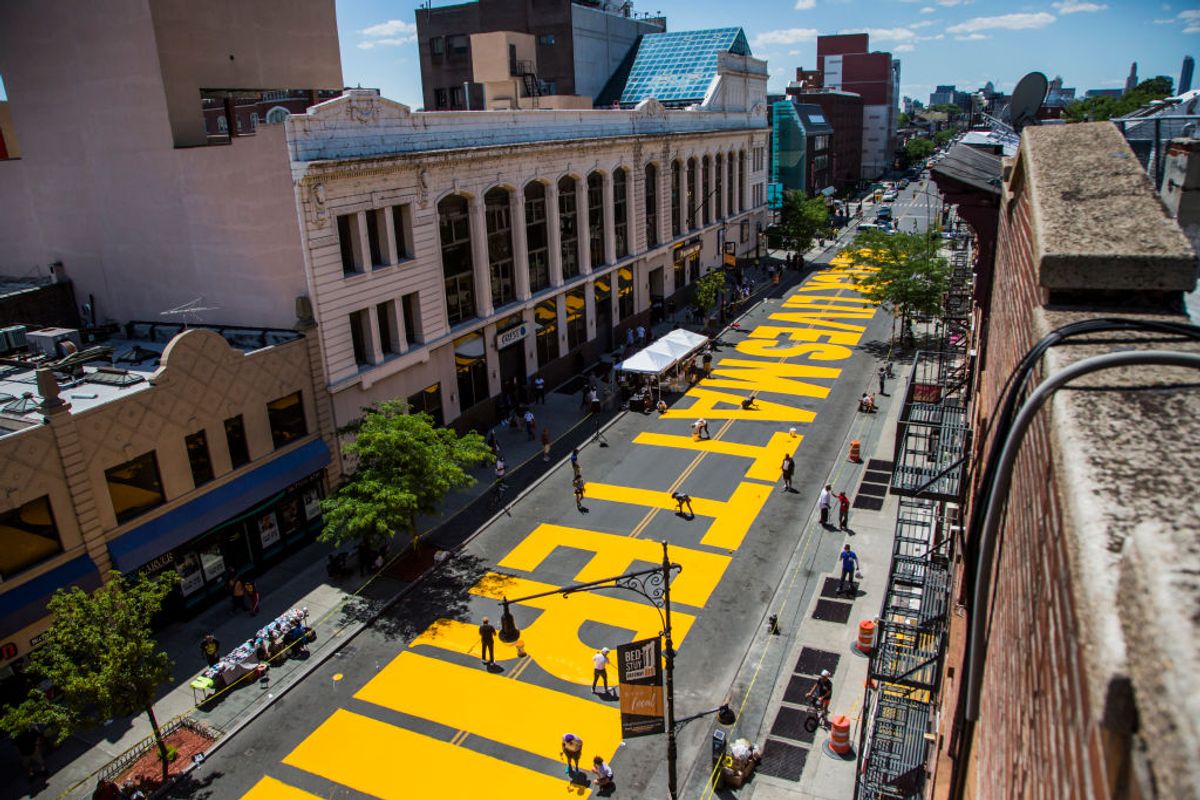 Claim:
The Chicago Code Blue Facebook page shared a meme mocking Jacob Blake, who was paralyzed after being shot in the back by a police officer in Wisconsin in August 2020.
Rating:

On Aug. 23, 2020, a 29-year-old Black man named Jacob Blake was shot several times in the back by a police officer in Kenosha, Wisconsin. The shooting, which left Blake paralyzed, intensified civil unrest around the United States and led to several nights of protests marred by violent incidents.

A few days after the shooting, an image started to circulate on social media that supposedly showed a meme mocking Blake for being disabled as a result of the shooting and that was posted by the Code Blue Chicago Facebook page, a pro-police Facebook page with about 140,000 followers: Social media users may have been skeptical that this image was real for a few reasons. For starters, would a pro-law enforcement page really share such a callous meme mocking someone who was recently paralyzed from a gunshot wound? Social media users who searched for this page / post may have also been suspicious when they were unable to find an active listing for Chicago Code Blue.

The above-displayed meme was truly posted by this Facebook page. However, at this writing, the post (as well as the entire page) appeared to have been either made private or removed entirely by Facebook. An archived version of this post is still available, however, which can be viewed here.

We should note this is not the official Facebook page of the Chicago Police Department. However, previous investigations into this page revealed that many of its members are either current or former members of law enforcement.

A 2018 report from Buzzfeed News found that the group was launched in 2016 to support law enforcement as Chicagoans protested the police shooting death of a 17-year-old Black man named Laquan McDonald. While the Facebook page has a pro-police bent, it has also been known to push misinformation and racist content.

Chicago Code Blue, where scores of current and former Chicago police officers are followers and occasional commenters, was created two years ago to defend the police force from criticism over McDonald’s shooting. But posts on the page, which has more than 53,000 followers, quickly went far beyond boosterism. Many comments spew racist hate and encourage police to abuse suspects.

An exhortation to “Shoot the rhino” appeared on the Facebook page of current Chicago police Officer Sofia Terrones in response to a video of a Philadelphia police officer beating a large black woman. Other posts disparaged victims of police shootings. “Every Thug Deserves a Slug,” wrote one commenter next to a picture of a 16-year-old boy who was shot and killed by Chicago police in 2016 as he was climbing a fence to get away from them. When the Buzzfeed News article was published in 2018, this Facebook page had a little over 50,000 followers. At the time of this writing, Chicago Code Blue had more than 140,000 followers. It's not clear how many of these followers are current or former members of law enforcement.