Did Chase Bank Delete a Tweet Taunting People Who Ask 'Why Is My Balance So Low'?

The bank created an internet backlash in April 2019 with a now-deleted tweet advising people to not eat out or buy coffee in order to improve low account balances. 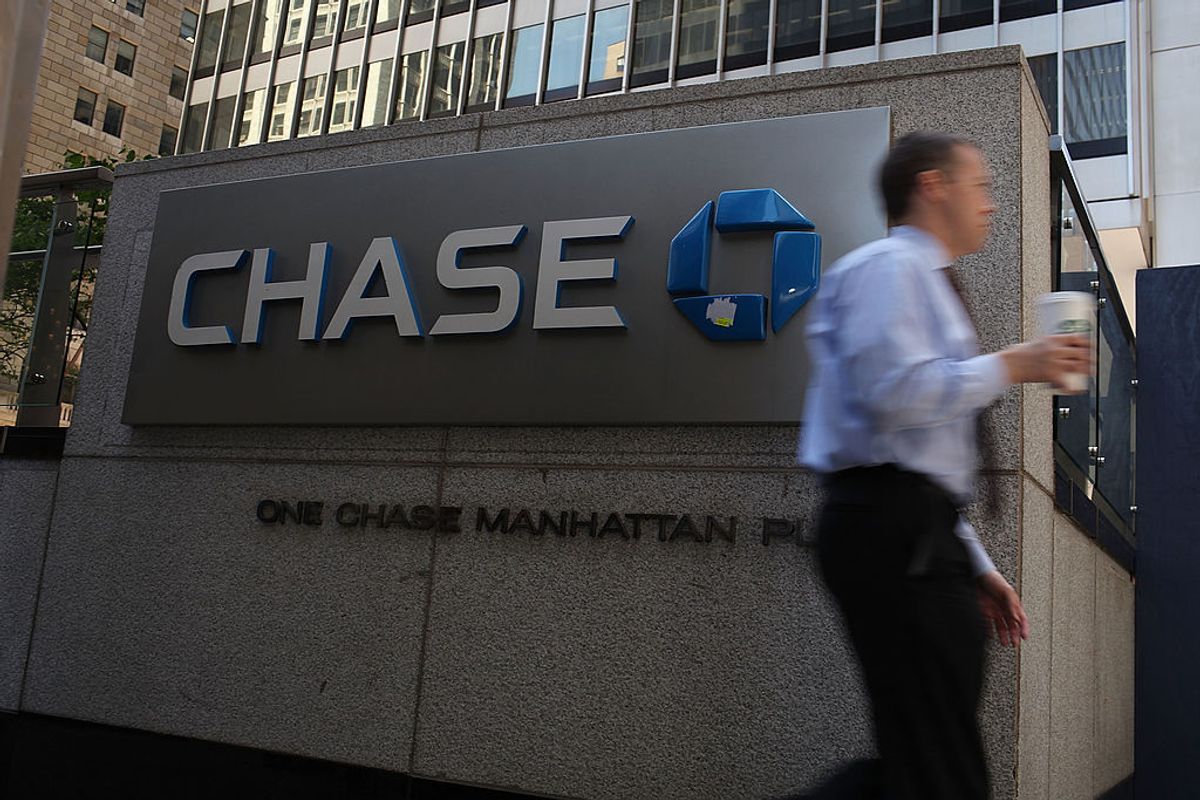 Claim:
Chase Bank deleted a tweet advising consumers to shore up low account balances by not eating out or buying coffee.
Rating:

On 29 April 2019, Chase Bank generated a spate of online anger by posting a tweet advising people to cut back on eating out and buying coffee to avoid low account balances. Although the tweet was deleted, images of it were captured and shared on Twitter by users who thought the statement to be tone deaf and insulting.

.@Chase: Stop spending the money you earn.
Us: I have student loans
Us: My rent is skyrocketing
Us: Chase charges me a fee for having <$1500 in my account. pic.twitter.com/uPQf9GqRl5

Some, like presidential candidate and U.S. Senator Elizabeth Warren (D-Massachusetts), criticized the bank for admonishing customers amid rising costs of living and after taking billions in federal bailouts.

Others pointed to the tweet as symptomatic of the times we live in.

This is the ideology of our age captured in a single tweet.

Systemic problems recast as individual problems. Corporate greed recast as personal failure. A bank claiming to "motivate" its customers by mocking them for structural economic problems the bank is complicit in causing. pic.twitter.com/4I0pK6xKJm

Amid blowback, Chase acknowledged its misstep in a follow-up tweet and pledged to do better.

It's not the first time a major corporation had to backtrack on so-called financial advice meted out to members of the public. In 2013, McDonald's was on the receiving end of public backlash after trying to teach its employees how to create a personal budget, which assumed they had to work two jobs to survive but also failed to account for such necessities as child care and groceries.