The CBO scored previous versions of the health care bill, but has not yet scored the one the House of Representatives voted on in May 2017. 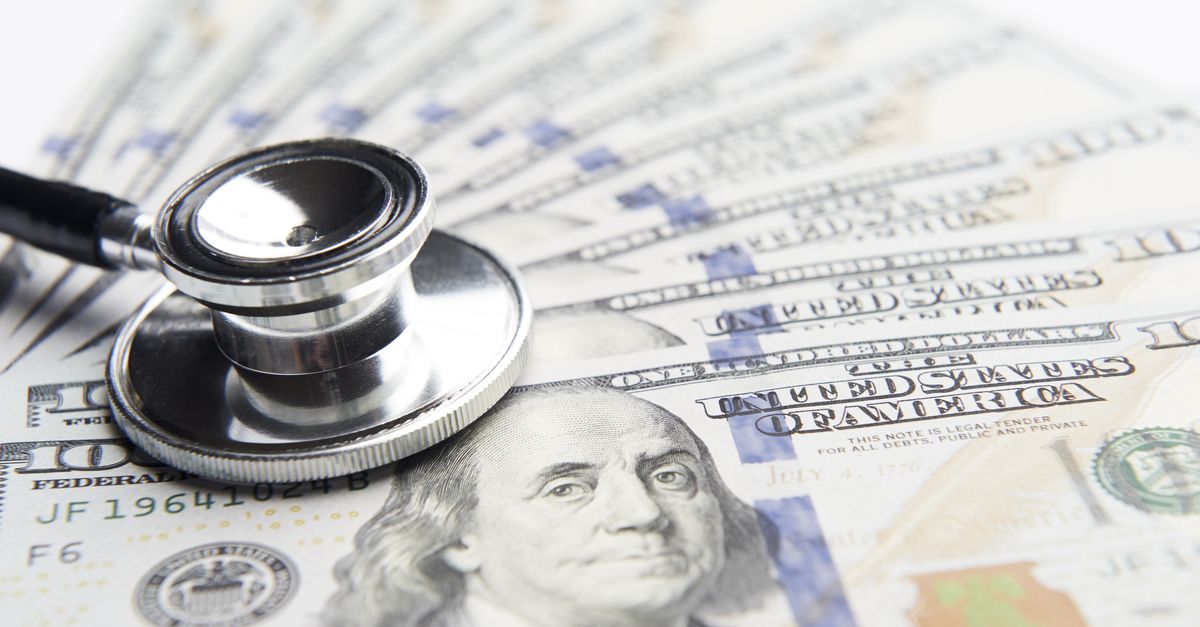 Claim:
The American Health Care Act was scored twice by the CBO and it went through four committees before the House voted on it.
Rating:

On 6 May 2017, a spokeswoman for House Speaker Paul Ryan tweeted that the American Health Care Act (AHCA) had been scored by the Congressional Budget Office and had been through four committees, implying this scrutiny had taken place before it was voted on by the House of Representatives largely along party lines on 4 May 2017:

While we're setting the record straight: AHCA was posted online a month ago, went through 4 committees, & has been scored by CBO -- twice.

The Congressional Budget Office has not yet scored the current version of the bill that was passed by the House of Representatives, according to CBO spokeswoman Deborah Kilroe, who told us in an e-mail:

CBO is currently working on the estimate, which will be published on our website as soon as it has been completed.

White House spokeswoman Sarah Huckabee Sanders confirmed during a press briefing on 4 May 2017 that the bill hadn't yet been scored when the House voted on it, saying:

Look, I think even if they were to score it it’s impossible to score a lot of the things that would go into this because it has so many different factors that you simply can’t predict what governors may do in their states, specific conditions that patients may have.

So even if it was to be scored, I think it would be impossible to predict how that might actually affect and impact.

CBO did score previous iterations of the bill on 13 March and 23 March and both times determined that if passed as-is, both versions would have resulted in increased numbers of people lacking health insurance in comparison with the current legislation, the Affordable Care Act (ACA).

The bill is now headed to the Senate. Strong clarified her remarks in an e-mail, noting a CBO score will still be needed for lawmakers to move it forward:

An updated CBO score is required before the Senate can take up the reconciliation bill per the Senate rules to ensure it complies with the requisite savings. Timing of that score is a question for CBO.

This isn’t the final bill or the final vote. It’s only the first step in the legislative process.

According to its web site, "CBO is required by law to produce a formal cost estimate for nearly every bill that is approved by a full committee of either the House or the Senate":

CBO produces a number of reports specified in statute, of which the best known is the annual Budget and Economic Outlook. Other CBO reports that are required by law or have become regular products of the agency owing to sustained interest from the Congress are described in products.

In addition, CBO is required by law to produce a formal cost estimate for nearly every bill that is approved by a full committee of either the House or the Senate; the only exceptions are appropriation bills, which do not receive formal written cost estimates but whose budgetary effects CBO estimates for the Appropriations Committees. CBO also produces formal cost estimates at other stages of the legislative process if requested to do so by a relevant committee or by the Congressional leadership.

The Senate seems poised to take a more cautious approach than its peers, with Sen. Lindsay Graham (R-South Carolina) tweeting that although he wants to replace the ACA, he is concerned that the House bill was hastily advanced without a CBO report and said it "should be viewed with caution," while Sen. Roy Blunt (R-Missouri) said during a 7 May 2017 "Meet the Press" interview that the Senate would wait for a CBO score before proceeding.