Did Rescued Thai Boys Opt to Return to Cave Rather Than Meet with Trump?

Caught between a rock and a hard place ... literally? 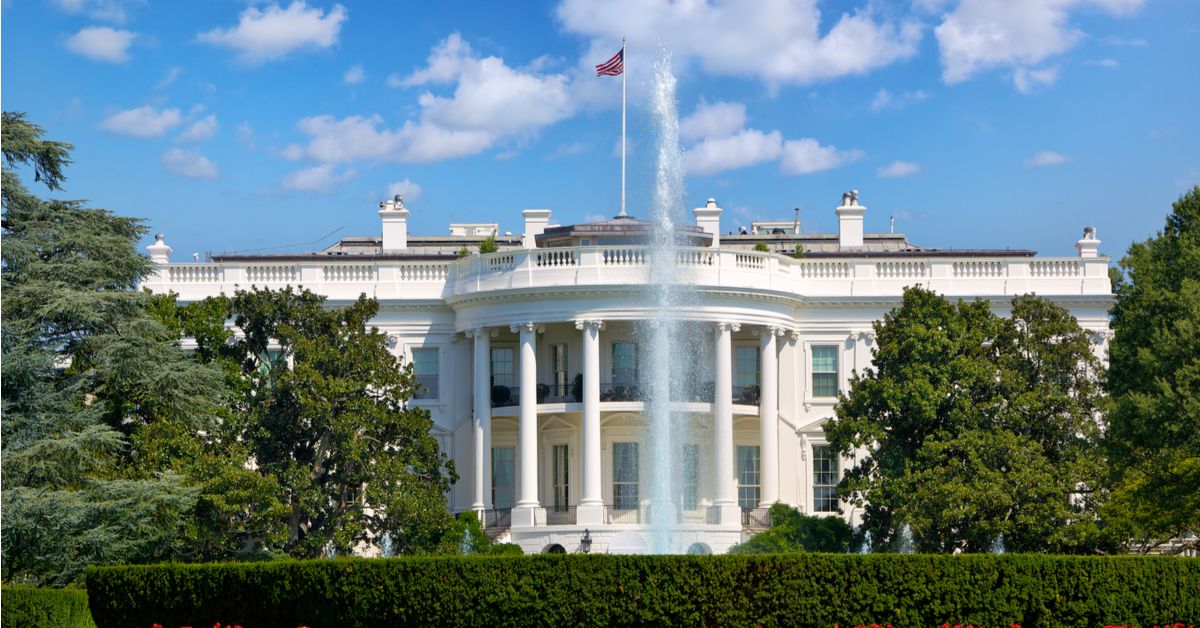 Claim:
Boys rescued after being trapped in a cave for weeks preferred to return there rather than meet with President Trump.
Rating:

On 11 July 2018, the Burrard Street Journal website posted an article about several Thai boys who had just been rescued after spending two weeks trapped deep inside a watery cave opting to return to that cave rather than accept an invitation to meet with President Trump at the White House:

WASHINGTON, DC — The American President Donald Trump has had his offer to visit the White House rebuffed by the rescued Thai boys, who instead have voted unanimously to return to the watery cave.

The cave which is now over 95% full of water has still been deemed more inviting than the White House especially to young children who would likely be seen as migrants and detained by ICE.

“They’ve been to hell and back and now you want to send them to another hell? No. These boys have been through enough,” said the boys’ soccer coach firmly.

None of this was true, of course.

Although some readers apparently mistook the article for a genuine news report, it was just a spoof of the current administration's immigration policies offered by the Burrard Street Journal (also known as the "BS Journal"), a well known Canadian entertainment website whose "About" page and disclaimer clearly note the satirical nature of the site's content:

If you clicked here then you are probably doubting the legitimacy of one of our articles. Well friend, those are some good instincts, as the Burrard Street Journal is a satire news, parody and humor website and is for entertainment purposes only.