Did Cassidy Boon Sue Her Rescuer for Rape?

"I was disgusted at this hairy man having felt it appropriate to touch my body like that." 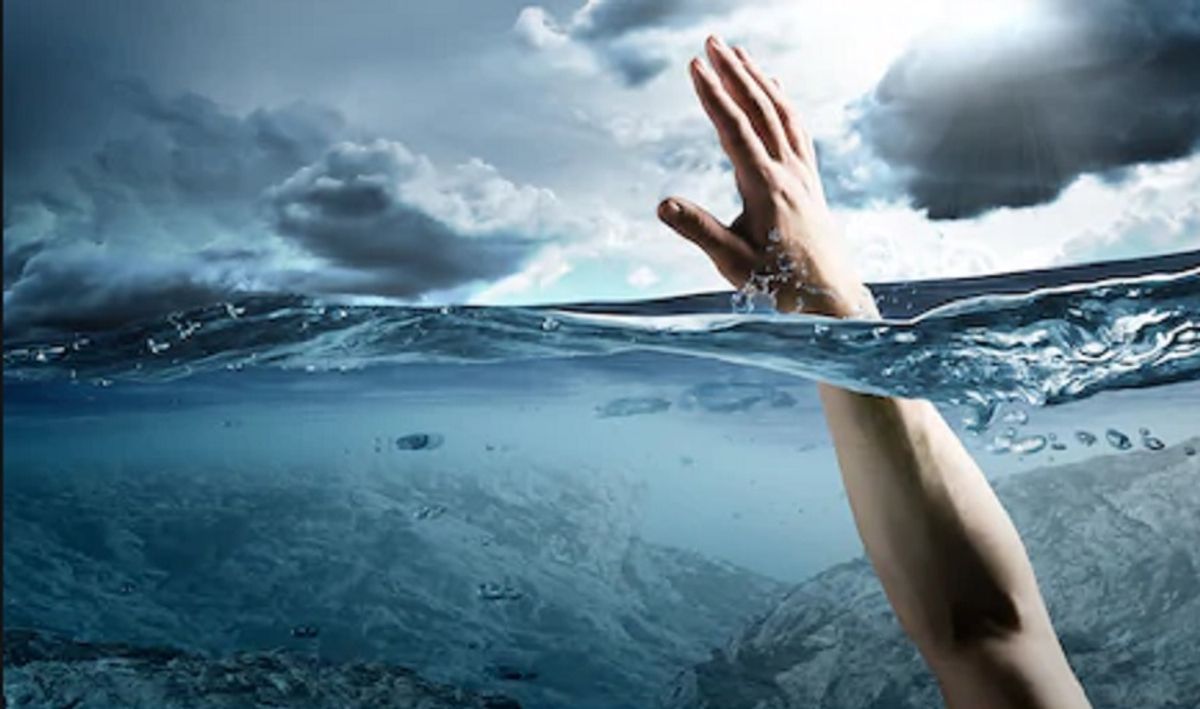 Claim:
A woman named Cassidy Boon is suing the man who saved her from drowning, claiming he raped her.
Rating:

On 27 September 2015, the web site the Portly Gazelle published an article titled "A Man Saved Me from Drowning, But Now I Am Suing Him for Rape Because He Touched Me." The text of that article was a verbatim reproduction of an article published by the web site The Stately Harold on 7 June 2015, which read, in part:

I was disgusted at this hairy man having felt it appropriate to touch my body like that. To grab me forcefully and pull me in what ever direction HE wanted to go. He took control of my body down there in the cold water, when I was unconscious and unable to look out for myself, he touched my all-but-bikini bare body when I was KNOCKED out and unable to struggle. Him, being a white man, felt he had the right to possess my milky body — to put his rough hands on my innocent flesh and command my body to come with him to the surface. I did NOT give him consent, in fact I was UNABLE to give consent and yet he grabbed me around my waist and gripped my hand and pressed my body against his like we he wanted to engage in aquatic sex.

I am now charging or suing or whatever this man for rape — because what he did is literally the definition of rape — he exerted his Patriarchal power over me and did stuff to my body without my consent. Sure, he saved me from drowning, but if we start excusing rape just because our rapists did a nice thing to us, we’re really just excusing rape culture.

This article about "Cassidy Boon" suing the swimmer who rescued was not a report of real-life events. It originated with the satirical web site The Stately Harold, which carries the following disclaimer on their "About" page identifying all of their material as fiction: "The Stately Harold is a satirical website. None of the stories have a grain of truth to them and the opinions do not belong to real people."

Likewise, The Portly Gazelle, which republished the fictional story, characterizes its content as follows:

"Disclaimer: All stories on this site are satire and the opinions expressed do not belong to any real people. If persons appear in the picture they have nothing to do with the story."

In addition to supposedly publishing additional articles written from the perspective of a straw feminist, "Cassidy Boon" maintains a Twitter account. The photograph used both for that account and her feminist articles is identical to that of a webcam model who uses the handle FreckledFox.

The fake Cassidy Boon articles bore similarities to earlier hoaxes involving a woman who purportedly had an abortion after learning the fetus was male, and another that included the (fake) Twitter account of a disgruntled black McDonald's employee named Bubba Conroy.