Did Dr. Phil's 'Cash Me Outside' Girl Commit Suicide?

A fake news site leveraged the "Cash Me Outside" meme to fabricate a story about a young teen's suicide. 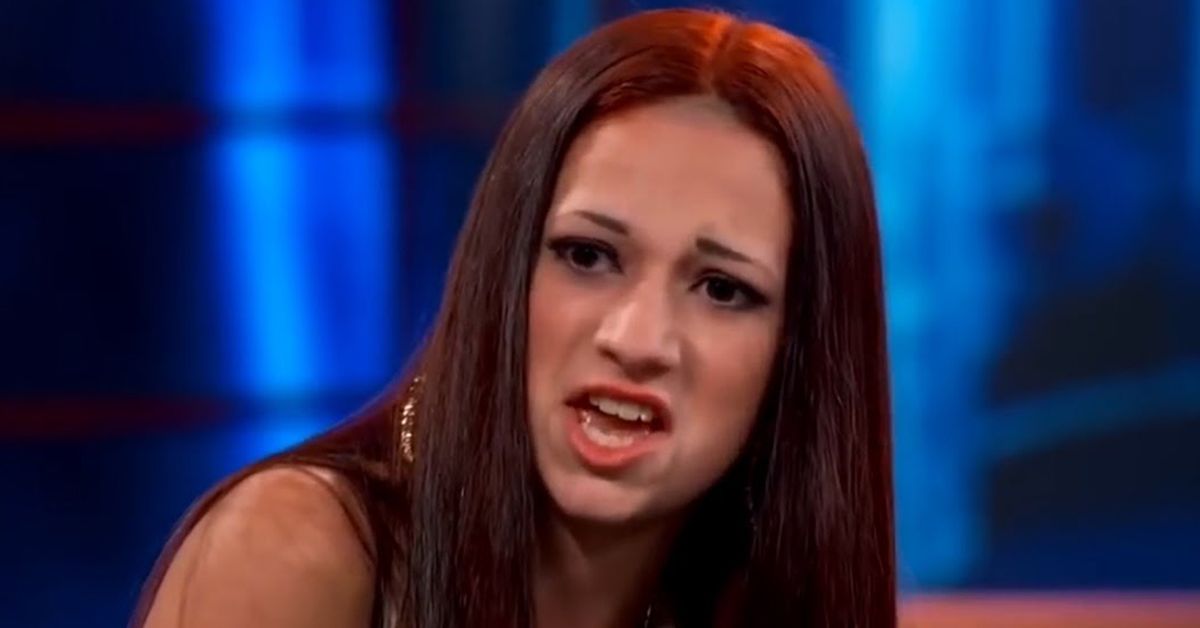 Claim:
The 'Dr. Phil Show' guest known as the "Cash Me Outside" girl committed suicide.
Rating:

On 23 January 2017, the web site NBC-News.net published an article reporting that Danielle Bregoli, a Dr. Phil Show guest better known as the "Cash Me Outside" girl, had committed suicide.

The teenaged girl in question appeared in a 2016 episode of the psychology-based talk show, clips of which subsequently went viral and led to the creation of the "Cash Me Outside" meme:

On September 15th, 2016, The Dr. Phil Show YouTube channel uploaded a clip in which a 13-year-old girl named Danielle appears on the show with her mother, who has turned to Dr. Phil because Danielle is stealing cars. Tired of the audience laughing at her, she cries “Catch me outside, how about that?”

A month later, a web site that appeared to be affiliated with NBC News reported the 13-year-old girl's supposed suicide:

After months of bullying from social media and peers at school, Danielle Ann was found dead in her room on January 23. The harassment began shortly after the Dr. Phil show released a clip onto their Youtube channel, in which a 13 year old Danielle appears on the show for stealing cars.

While on the show, Danielle began to get irritated with the audience and shouted “catch me outside, how about that?” Initially the airing of the clip was enough to handle. Then a fight with a fellow student leaked online of Danielle being drug out of a car and repeatedly struck in the head.

Just days after, Danielle was found unresponsive by her mother in her bedroom. She was then rushed to the hospital and later pronounced dead late Monday evening.

There was no truth to this claim, which was reported only by NBC-News.net, a fake news site unaffiliated with NBC News. NBC-News.net's disclaimer notes that the site's content is "purely satirical":

The stories posted on nbc-news are for entertainment purposes only. The stories may mimic articles found in the headlines, but rest assured they are purely satirical.