Was Joe Biden's Niece Sentenced to Probation for $110,000 in Credit Card Theft?

A dredging-up of old information about the non-political relative of a prominent politician. 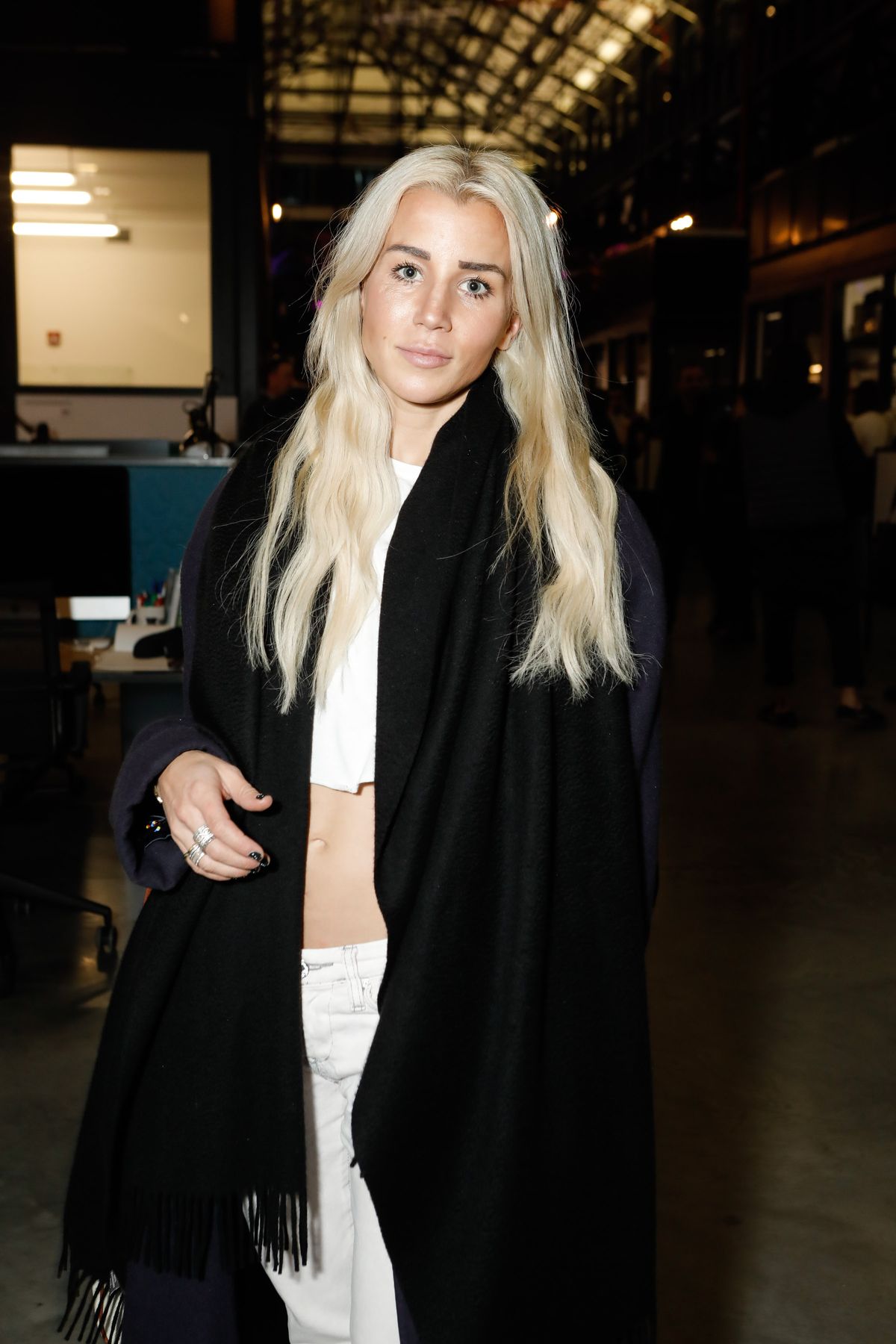 It's true that Caroline Biden in 2017 admitted to charges of grand larceny and petty larceny in a deal under which she was sentenced to two years' probation, along with her agreeing to pay restitution, perform 10 days of community service, and avoid being arrested again for a year. A 2017 report from CBS News noted that Biden, who was 29 at the time, "used a borrowed credit card to open a customer account at [a Manhattan drug store] without the cardholder's OK then racked up the [$110,000] tab over a year."

Prosecutors alleged Biden was given a credit card and permission to spend $672, but she ran up many times more than that amount at Bigelow Pharmacy on Sixth Avenue in Greenwich Village. In July 2018, the New York Post reported that Biden had expressed remorse for her actions at a court hearing in the case, stating: "I not only acknowledge my conduct and take responsibility but deeply regret the harm caused." The Post also reported that Biden's felony conviction was tossed out in 2018 as part of her plea arrangement, and she pleaded to the lesser charge of petty larceny.

The story was shared in the context of the privilege afforded to the children of world leaders, although it's unclear from the information available whether Caroline Biden was given preferential treatment. For example the right-leaning website TruePundit used the headline "RIGGED: Joe Biden’s Niece Skates from $110,000 Credit Card Scam; Judge Appointed by Biden Pal Bloomberg Spares Her Jail Time." However, prosecutors and not judges are generally responsible for crafting the plea deals offered to defendants.