A promotion launched by the game company includes the claim that it will slow or stop the wall through the purchase of border land and a legal challenge. 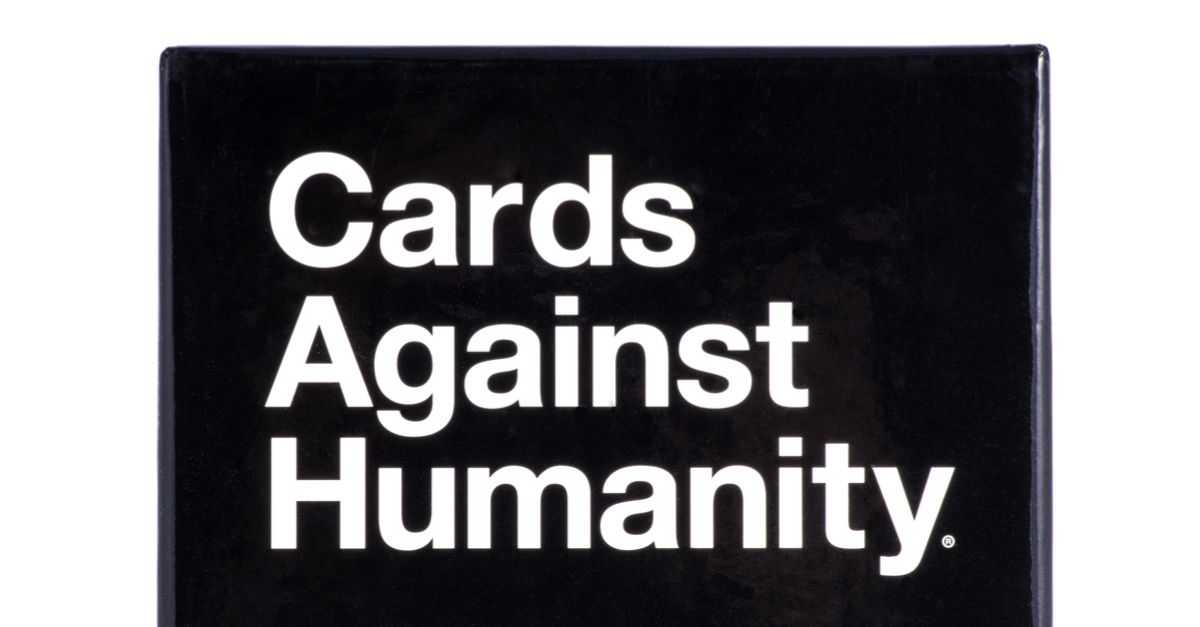 Claim:
Cards Against Humanity purchased acres of land on the U.S.-Mexico border and retained a law firm to fight President Trump's plan to construct a border wall.
Rating:

On 14 November 2017 Cards Against Humanity caused a stir with its annual holiday campaign, announcing a mysterious promotion on Twitter:

The government is being run by a toilet. We have no choice... we are going to save America and attempt to keep our brand relevant in 2017

Join in and for $15 we’ll send you six America-saving surprises this December: https://t.co/o1BFmokO9W

The tweet linked to the web site, "Cards Against Humanity Saves America," which claimed that the first of six "America-saving surprises" would be a map of a vacant plot of land that the company had purchased on the U.S.-Mexico border as a way to slow down or stop the construction of a border wall, one of President Donald Trump's key campaign promises:

CARDS AGAINST HUMANITY STOPS THE WALL

Donald Trump is a preposterous golem who is afraid of Mexicans. He is so afraid that he wants to build a twenty-billion dollar wall that everyone knows will accomplish nothing. So we’ve purchased a plot of vacant land on the border and retained a law firm specializing in eminent domain to make it as time-consuming and expensive as possible for the wall to get built.

On Day 1, all Cards Against Humanity Saves America recipients will get an illustrated map of the land, a certificate of our promise to fight the wall, some new cards, and a few other surprises.

In a comedic video (produced in the style of a newscast from the future), the company claimed that each person who purchased the $15 promotion would own part of the purchased land. The clip also repeated the claim that the company had contracted the services of an unnamed law firm specializing in cases involving eminent domain -- the power of the government to seize control of privately-held property if "just compensation" is offered in to the owner or owners:

We contacted Cards Against Humanity for further details, but have not yet received a response.