Did Cardinal George Pell Say Abortion Was Worse Than Sexual Abuse of Children?

The head of the Vatican's Secretariat for the Economy has declined to backtrack on his controversial July 2002 statement. 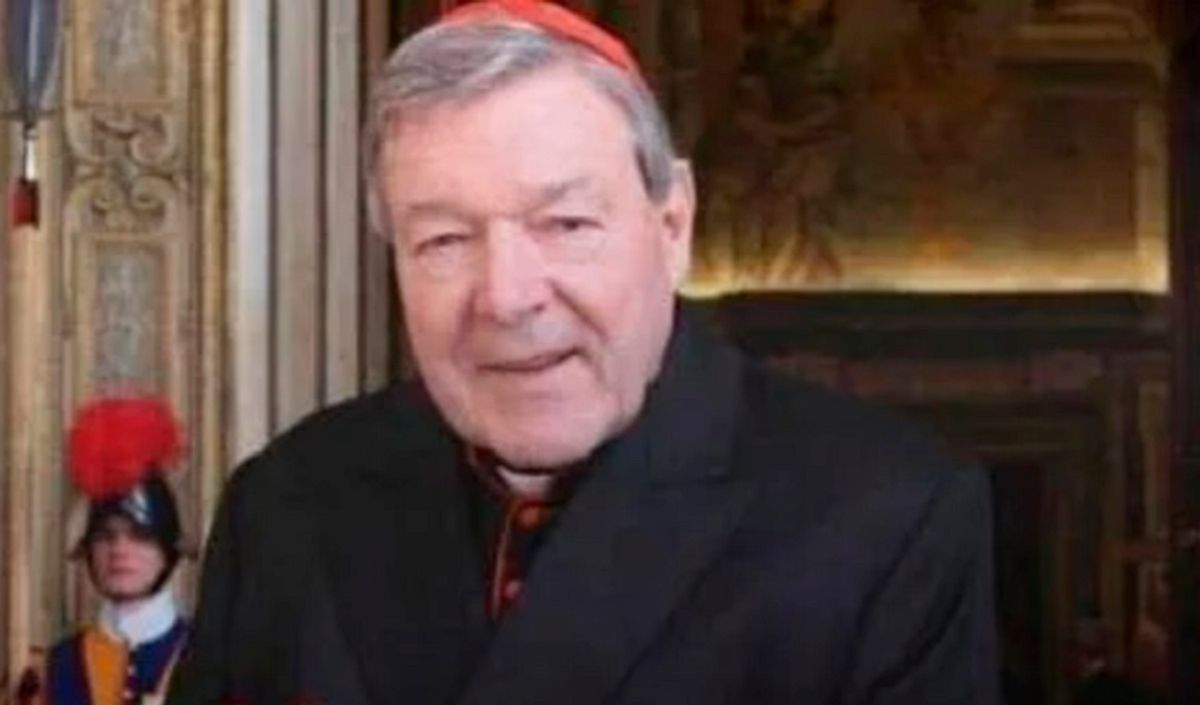 Claim:
Cardinal George Pell, who has been charged with sexual abuse, once said that abortion was "a worse moral scandal than priests sexually abusing young people."
Rating:

In 2018 an apparently defunct Instagram page highlighted the criminal charges against Cardinal George Pell, as contrasted with a controversial remark he made years earlier.

A graphic showed Pell, described as "the third-highest ranking official in the Vatican and currently charged with multiple counts of child sex abuse," above a statement attributed to him holding that "Abortion is a worse moral scandal than priests sexually abusing young people": In this case, the graphic is accurate on all counts. Pell made the infamous statement during a World Youth Day event in July 2002, in reply to an American youth minister's asking him how Catholics should respond to questions regarding the findings of systematic sexual abuse committed by church officials. When asked to explain his rationale, Pell (who at the time was the Archbishop of Sydney) said, "Because [abortion] is always a destruction of human life."

The following month, Pell maintained that while the original reporting on his comment did not mention his condemnation of sexual abuse, he would not backtrack on the original statement:

I ... mentioned that the church is being attacked for [sex abuse] sometimes by elements that are a bit anti-Christian ... I said there are other scandals, such as abortion which are under-reported and because abortion destroys innocent life you could say it's a worse scandal.

On 24 February 2014, Pell (who was by that point a cardinal) was appointed by Pope Francis to oversee the newly-created Secretariat for the Economy, granting Pell "authority over all economic and administrative activities" in the Vatican. Since then he has been described by multiple news outlets as being the Vatican's third-highest ranking official.

Allegations of sexual abuse against Pell date to 2002, when he was accused of having molested a 12-year-old boy in 1961. An inquiry commissioned by the National Committee for Professional Standards, a group overseen by the Catholic Church of Australia, determined that the allegations were "unsubstantiated."

But in June 2017, Pell was charged with historical sexual assault, a term used to an identify alleged offense that took place in the non-recent past. While some of those charges have been dismissed, on 1 May 2018 Pell was ordered to stand trial on other counts. He pleaded not guilty.

Coverage of the trial in Australia was suppressed under a court-imposed order, but on 11 December 2018 Pell was reportedly convicted of abusing two choir boys in the country during his tenure as archbishop of Melbourne in the 1990s. In 2019, Pell will be tried for separate accusations of sexual abuse.