Do Celebrities Dine at a Cannibal Restaurant in Los Angeles? 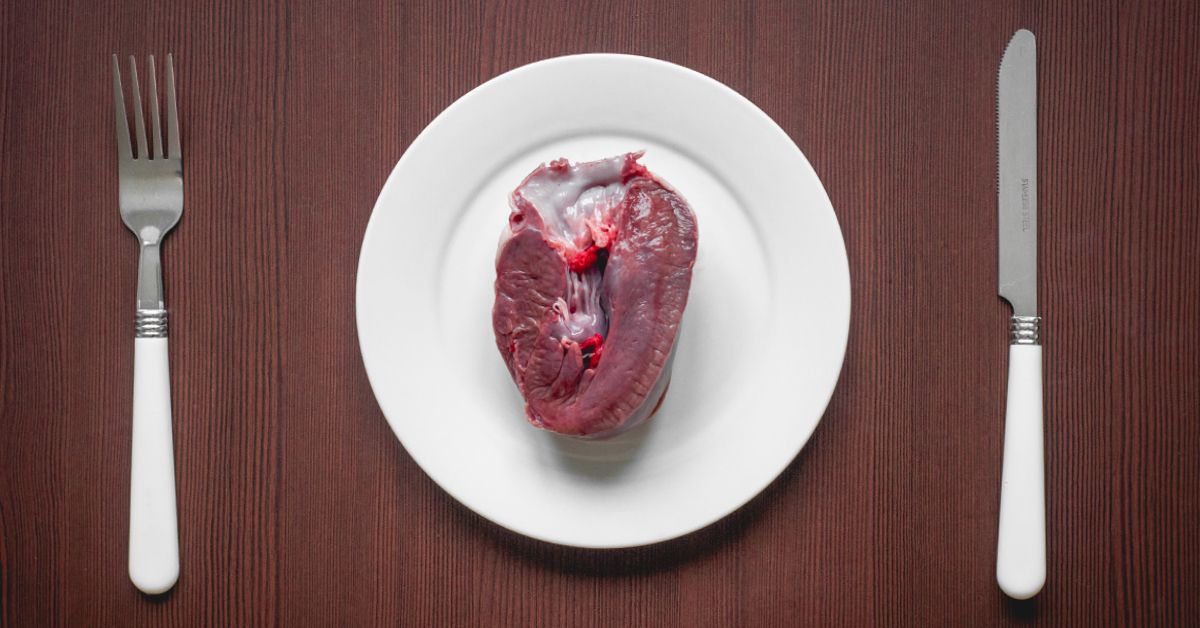 The Los Angeles restaurant scene offers tourists and locals the chance to eat in the dark, do a juice cleanse, and sneak your way into a secret courtyard by walking through a freezer. According to a 10 January 2018 fake news article, it also affords some elites -- namely Meryl Streep, Chelsea Clinton, and Katy Perry -- the opportunity to dine on human flesh: What do Katy Perry, Meryl Streep, Anderson Cooper and Chelsea Clinton have in common? They have all eaten human flesh at LA’s notorious cannibal restaurant, Cannibal Club.

The private restaurant has long operated under the radar in Los Angeles, with rumors circulating about who has attended and what is really served behind closed doors. Now a leaked Cannibal Club document has exposed some of the notorious restaurant’s “elite” patrons.

The Cannibal Club does not exist. Your News Wire based their article on two components: first, a fake "Cannibal Club" web site, which has been online since at least 2009; and second, a "leaked" document purportedly listing Streep, Clinton, and Perry as members.

The "staff" photographs on cannibalclub.org all come from stock photo web sites. Whoever designed the site used a photograph labeled "Beauty at her forties" for Elspeth Blake, the supposed proprietor; "Beatnik Nick" as the photograph for "Art Director" Hero Conners; and "Japanese woman in a tank top" for "Service Manager" Raven Chan. The photograph purportedly showing Chef de Cuisine Sophie Laffite is also an iStock photograph that was once used on an auto insurance web site: The web site also promotes a regular Friday and Saturday night show (the same event has been listed on the web site since 2009), but does not provide any information about where the supposed restaurant is actually located. The FAQ section attempts to explain this by saying that "it is necessary for us to operate privately and to vette [sic] our members in order to avoid disruption from the less enlightened." Yet, we're doubtful that this club could have a permanent (or even roving) physical location where they host concerts while simultaneously avoiding detection from the authorities for nearly a decade.

For the Your News Wire story cover image, the site used images of Katy Perry, Meryl Streep and Chelsea Clinton over a photograph purportedly showing The Cannibal Club. The image actually shows a restaurant in Spain called the "Cannibal Raw Bar." And no, they don't serve human meat there either.

The only "evidence" Your News Wire provides of Streep, Perry, and Clinton's supposed membership at this nonexistent club is a single document uploaded to Scribd: There's no evidence that this "leaked" document actually came from a cannibal club in Los Angeles. Rather, it was likely created using digital editing software.

This is at least Your News Wire's second attempt to tarnish Katy Perry's reputation by connecting her to cannibalism. The web site, which has a long history of publishing false information, posted a fake news story in November 2017 claiming that the singer had revealed that she had an appetite for human flesh.