Can the 25th Amendment Prevent a Trump Presidency?

A viral video promoted the idea that Congress could declare him unfit for office. 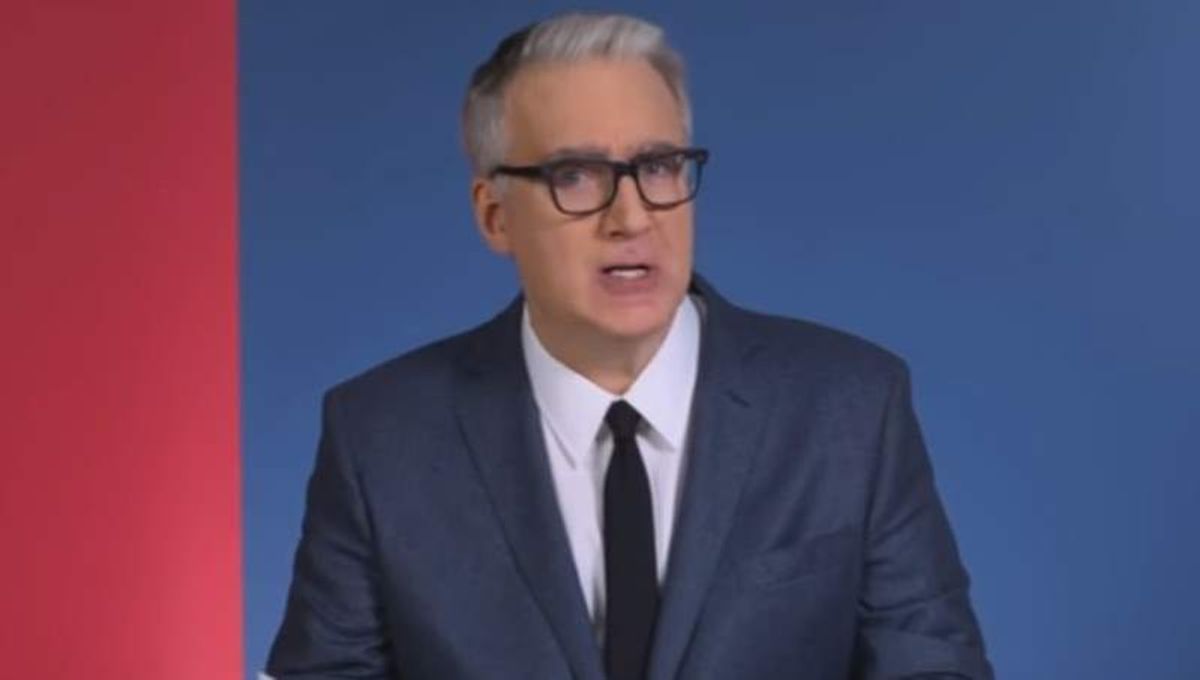 On 2 November 2016, reporter Ann-Derrick Gaillot argued that a Donald Trump presidency — still only a possibility at the time — could be cut short thanks to the 25th Amendment to the United States Constitution:

The key part of the 25th Amendment for a Trump presidency is Section Four, which gives the vice president, backed by the majority of the executive cabinet, the power to declare the president unable to serve and assume the role of acting president. In such a case, we would all be waving bye-bye to President Trump and hello to President Mike Pence.

If Trump were to object to this action, the decision would be left up to a two-thirds vote in Congress. Considering the number of senators and representatives who opposed a Trump presidency, the odds of Trump winning a congressional vote are unlikely.

Six days later, Trump was declared president-elect after winning the Electoral College vote — but not the popular vote — against Democrat Hillary Clinton. Since then, more outlets have published pieces similar to Gaillot's, and former MSNBC host Keith Olbermann posted a video commentary supporting what he called an "instant impeachment" of Trump:

For my money, he's nuts -- couldn't pass a sanity test, open book. But of course, Section Four of the 25th Amendment here does not say "nuts," or impaired, or erratic or unbalanced or unhealthy or bipolar or narcissist or sociopath or psychopath. It only says "that the president is unable to discharge the powers and duties of his office"

Specifically, Section Four — which has never been invoked since the amendment (which covers issues related to the presidential line of succession) was adopted in 1967 — states:

If Trump were to object to this declaration, the issue would be decided during a special congressional session:

If the Congress, within twenty-one days after receipt of the latter written declaration, or, if Congress is not in session, within twenty-one days after Congress is required to assemble, determines by two-thirds vote of both Houses that the President is unable to discharge the powers and duties of his office, the Vice President shall continue to discharge the same as Acting President; otherwise, the President shall resume the powers and duties of his office.

In such a scenario, then, Trump would step down and be replaced by his running mate, Indiana governor Mike Pence.

Gaillot, Ann-Derrick. "What Is The 25th Amendment? Donald Trump & Mike Pence Would Likely Not Be Friends If This Happened." Bustle. 2 November 2016.