Can Common Household Plant Seeds Be Used As a Party Drug?

The seeds of a number household plants can cause psychoactive effects, but they are far from a natural alternative to LSD, as popularly claimed. 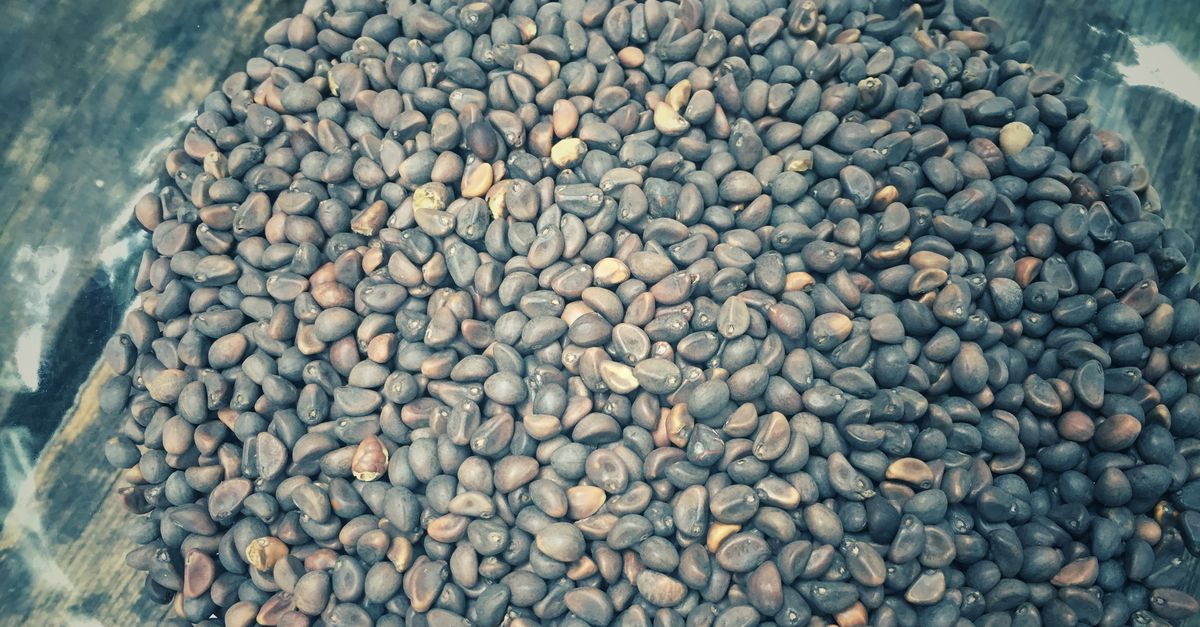 Claim:
The seeds of certain common household plants can be used as an alternative to LSD.
Rating:

Many seeds belonging to a family of plants that includes Hawaiian baby woodrose and blue morning glory contain a chemical called LSA which can produce some psychoactive effects.

LSA’s mechanism of action is biologically different than LSD and it comes with myriad other dangerous or unpleasant side effects that make it far from a viable alternative.

On 5 May 2016, a British tabloid ran a headline with an alarming concern: "Are FLOWER SEEDS the new party drug?" The question was the result of a local news story from Seekonk, Massachuchets, whose police department issued a warning about youths purchasing morning glory seeds from Home Depot as a substitute for LSD, and subsequently having a bad time:

Over the past several weeks, students from a nearby school district were hospitalized as the result of ingesting the following plant seeds: Sleepy Grass, Hawaiian Baby Woodrose and Blue Morning Glory.

Apparently, these seeds contain d-lysergic acid amide (LSA) which closely resembles LSD. Similarly, when ingested they can cause auditory and visual hallucinations, spatial and temporal distortion, introspection, and side effects such as nausea and vomiting. Recently, plant seeds were discovered in the Seekonk School District.

We are fortunate indeed that there were no serious outcomes. Home Depot in Somerset has agreed to remove the seeds form [sic] the store shelves as they await a directive from the Corporate Headquarters.

The headline misleadingly makes the practice sound like an epidemic, but Home Depot did confirm to us that they temporarily moved the seeds from their Seekonk store in response to a warning from the local police department, but that it was not a permanent move nor a move that affected any other stores.

The Seekonk incident, however, highlights a common claim made of these seeds: that they contain a plausible chemical substitute to the hallucinogenic drug LSD called lysergic acid amide (LSA, also known as ergine). For example, The Anarchist’s Cookbook, a controversial counterculture publication from the 1970s, includes a recipe for “Making LSD in the Kitchen” which claims to extract “the lysergic acid amides either from morning glory seeds or Hawaiian woodrose seeds."

Indeed, the seeds of these and some other plants in the family Convolvulaceae (a broad classification of plants) do contain LSA. These plants, especially Hawaiian woodrose, have been used by numerous cultures as a traditional medicine and as an intoxicant for ceremonial practices. A 2014 paper investigating the psychoactive effects of the seeds of Hawaiian baby woodrose described the effects, which the authors attributed primarily to LSA:

While preliminary, that study attempted to uncover the neurologic mechanism behind LSA's effects using chemical tests to predict which receptors in the brain the chemical targets, revealing that they likely occur through mechanisms that are biologically different the ones that cause LSD's more famous psychedelic effects. Instead, LSA primarily promotes the less spiritually fulfilling and potentially more dangerous "vegetative side effects":

Although LSA from Argyreia nervosa [Hawaiian Baby Woodrose] is often considered as a natural kind of LSD, in our studies the pharmacological effects as well as the receptor binding profiles are quite different. Thus, LSA cannot be regarded as LSD-like psychedelic drug. Nevertheless the affinities at numerous biogenic amine receptor subtypes may be responsible for psychotic effects [...], but the vegetative side effects are more dominant.

In fact, a small-scale 2012 study which attempted to investigate the effects of LSA on human subjects had to be cancelled due to adverse side effects:

A study was designed to assess how driving ability is affected by Argyreia nervosa [Hawaiian Baby Woodrose]. However, the study could not be continued due to severe adverse effects in 3 of 4 subjects, such as cardiovascular dysregulation in two and a psychosis like state in one subject.

Furthermore, fluctuating alkaloid contents in seeds and multi-drug intoxications make the use of this legal high far more dangerous than commonly believed.

While it is accurate to state that the LSA contained in some convolvulaceae seeds could potentially create (unpleasant) psychoactive effects, both the way the chemical produces those effects as well as the prevalence of separate dangerous physical side effects mean that it is far from an "alternative" for LSD.