Can Amputees Take Their Limbs Home?

A Reddit user's account of his post-amputation experience of bringing home his leg and making tacos out of it is decidedly uncommon, but at least part of his story is not unheard of. 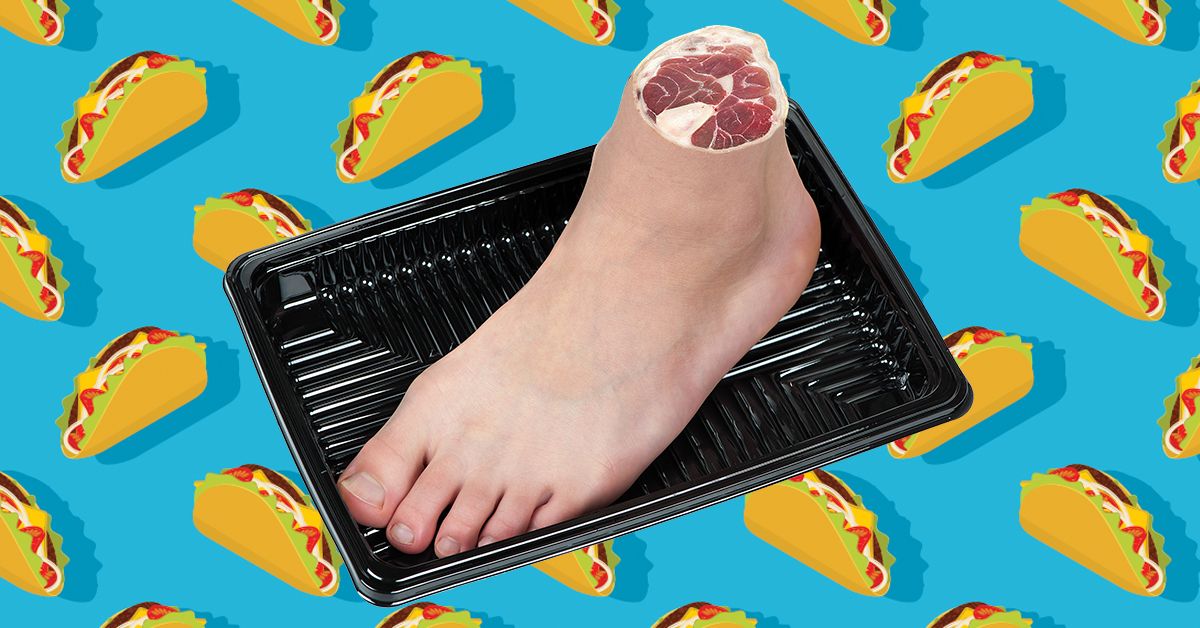 Claim:
People who undergo amputations can sign paperwork allowing them to take the removed limbs home after the procedure.
Rating:

If a virus or bacteria-related issue is associated with the affected limb's tissue, a patient may not be allowed to take the limb home. Three states also have laws banning private ownership of human organs.

A strange story with its toes in both the culinary and medical worlds swept its way online in June 2018, to the point that the author was interviewed by media outlets. We were skeptical, but at least one of the key points tracks with medical reality.

About 2 years ago I was hit on my motorcycle . The [sic] salvaged my foot but I would never be able to walk on it. I elected to have it amputated. I asked the doctors to keep it. I signed some papers. I got it back, and with the help of some friends cooked a portion of the tibialis anterior.

The unidentified man included a link to graphic photographs of the injury, as well as the process of the amputated link as it was prepared and served: He was described by Vice as a 38-year-old man. When asked how he was able to retain custody of his foot, he said:

Most hospitals have policies where they will release your body parts to you because of some religions where you have to be buried whole, so I just signed the paperwork. My mom, who was helping me get back on my feet, so to speak, drove me back to pick it up. She doesn't know I ate it, though. I went inside and the hospital gave me my foot in a red plastic biowaste bag. I brought it to the car and immediately put it in a cooler. It was pretty bizarre.

While the idea of retaining an amputated limb (let alone cooking it) is offbeat, medical professionals have said that it is not unheard of.

"This is not common practice in our facility," said Janet Cortez, the trauma program manager at the University of Utah Hospital:

That being said, if a patient would like to retain their amputated body part, they can fill out a form provided upon request by Risk Management. Once the form is complete, the patient provides a copy to the pathology department, who may 'release' the body part to its owner within two weeks (if it is free of disease).

George Annas, director of the the Center for Health Law, Ethics & Human Rights at the Boston University School of Medicine, said that the only legitimate reason for health officials to intervene against an amputation patient's request to keep their limb would be concern over a virus or bacteria in its tissue. "The general rule is you have custody of it it, you are considered the owner of your body parts as long as they're inside of you," he told PBS in January 2017. "Once it's taken out, we have some reasonable expectation about what's going to be done with it."

There are, however, some restrictions: Georgia, Louisiana, and Missouri have laws banning private ownership of body parts. The Native American Graves Protection and Repatriation Act also forbids private trade of Native American remains. As for the Reddit user's ability to cook his erstwhile foot, he said that a friend's partner prepared it, and added a copy of the recipe. He said of the experience:

This particular cut was super beefy. It had a very pronounced, beefy flavor to it. The muscle I cut was tough and chewy. It tasted good, but the experience wasn't the best.

We were unable to fact-check whether the anonymous user's account of eating his limb was legitimate, but it is — at the very least — plausible.