Did a California State Senate Committee Ban Saying 'He' and 'She'?

California has officially recognized a 'non-binary' gender designation since January 2018. 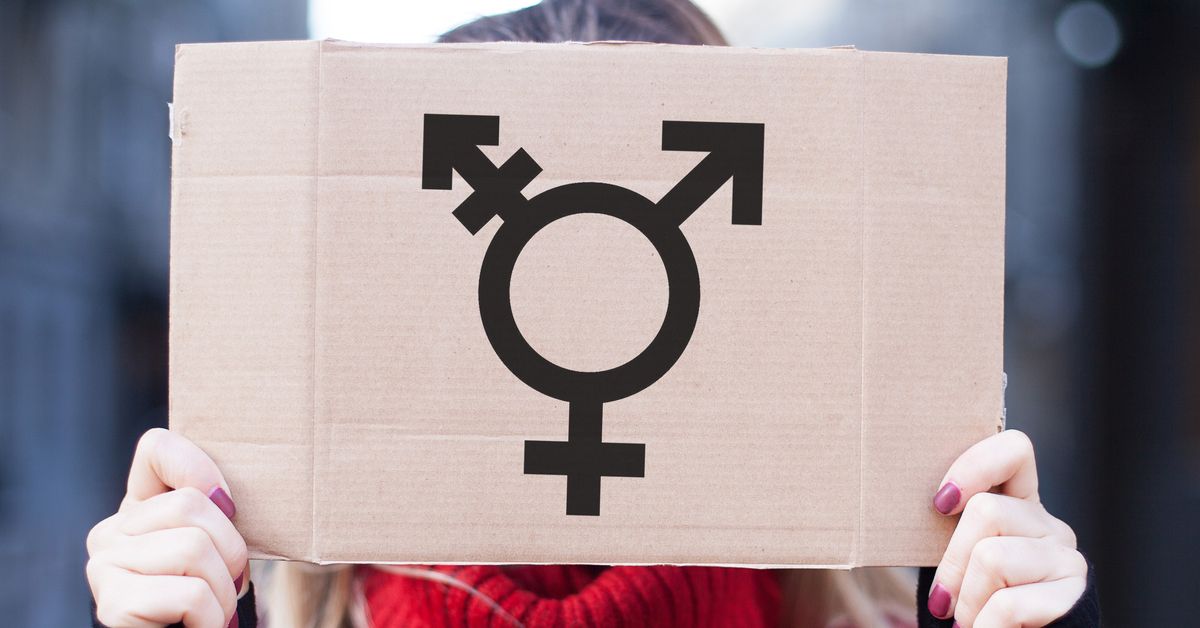 Claim:
The chairperson of a California state senate committee announced a rule change banning the use of the gendered pronouns "he" and "she" in committee hearings, in favor of the gender-neutral "they."
Rating:

In 2017, the California Legislature passed the Gender Recognition Act, a bill sanctioning the use of a third, "non-binary" gender category (in addition to "male" and "female") on driver's licenses and other state-approved forms of identification. Similar measures have been enacted in Oregon, Washington, D.C., Washington state, and Maine in recent years.

In January 2019, shortly after California's gender-neutral statute took full effect, a number of conservative news outlets reported that the chairperson of the State Senate Judiciary Committee had summarily "banned" the use of gendered pronouns during committee hearings.

SENATOR JACKSON: I'd like to note, in respecting the fact that we are now a state recognizing the non-binary designation as a gender, "he" and "she," we are now merging them so that we are using what my grammar teacher would have had a heart attack over -- we are using the phrase "they" and replacing other designations so that it's a gender-neutral designation, "they," and ... basically, that's the primary reforms and revisions to the committee rules. And I appreciate Sen. Monning observing that the chair is "she," but in the spirit of gender neutrality for the rules of this committee, it now designates the chair as "they."

Despite the fact that Jackson never uttered the word "ban" in her statement (a full-length video of the committee session can be viewed here), the Daily Caller used that word to describe the change as well, quoting the disparaging reaction of Spiked Online Editor Brendan O'Neill (a guest on the Fox & Friends segment), who said the change exemplified "a kind of transgender extremism":

“It’s crazy. It really shows how far the politically correct lobby are willing to go in terms of policing language,” O’Neill said on “Fox & Friends.”

“They now want to control not just hateful language and racist language which we all agree is a bad thing, but everyday speech. He and she. The words that people use all the time in everyday conversation to describe men and women. They want to dig down so far into how we speak and ultimately into how we think, that they are willing to ban the most common words in the English language.”

The Daily Caller, LifeSiteNews, and The Blaze all joined Fox & Friends in characterizing the motion as a prohibition on using the pronouns "his" and "her" in committee hearings and taking Jackson to task for supposedly "breaking her own rule" when she went on to refer to her aforementioned grammar teacher as "her." The Daily Caller, for example, reported that:

Jackson was a victim of her own rules however, when she referred to her old grammar teacher as a “her” instead of them.

She was cut off mid sentence from several people in the audience who corrected her and insisted she use the words them or they.

Utterly missing from that account was any acknowledgment of the jocular spirit of the exchange, during which Jackson did not, in fact, violate her own pronouncement. As we learned by contacting Jackson's office, the change that was proposed by her and approved by the committee pertained to the language used in the committee's rules themselves, not in the day-to-day business of the committee.

Here, for example, is how the first sentence of the committee's rules read prior to the 2019 session: "The Chair shall preside at meetings when present, except when the committee is considering a bill of which he or she is the sole or lead author."

And this is how that same sentence now reads in accordance with the approved revision: "The Chair shall preside at meetings when present, except when the committee is considering a bill of which they are the sole or lead author."

Beyond that minor change, the revised 2019-20 rules do not ban, prohibit, discourage, or even mention the use of gendered pronouns during the course of committee hearings or other business.

Jackson's office provided us with a statement from the senator clarifying the nature of the announced revision and its mischaracterization by various online outlets:

I announced some modifications to the language of our committee’s internal rules which act as bylaws to the committee. Some people have taken these very minor changes out of context and misinterpreted them as a banning of the use of he/she language in our regular legislative business or in California’s laws. It does not ban the use of gendered pronouns in any way. It simply makes our bylaws clearer and more consistent going forward.

Magness, Josh.   "Third Gender Coming to Birth Certificates in New York City. Where Else Is It Allowed?"     Miami Herald.   9 October 2018.