Did California Pass a Law Allowing Undocumented Immigrants to Vote in Federal Elections?

California did pass a law intended to increase voter turnout, but the state has not made it legal for undocumented residents to vote. 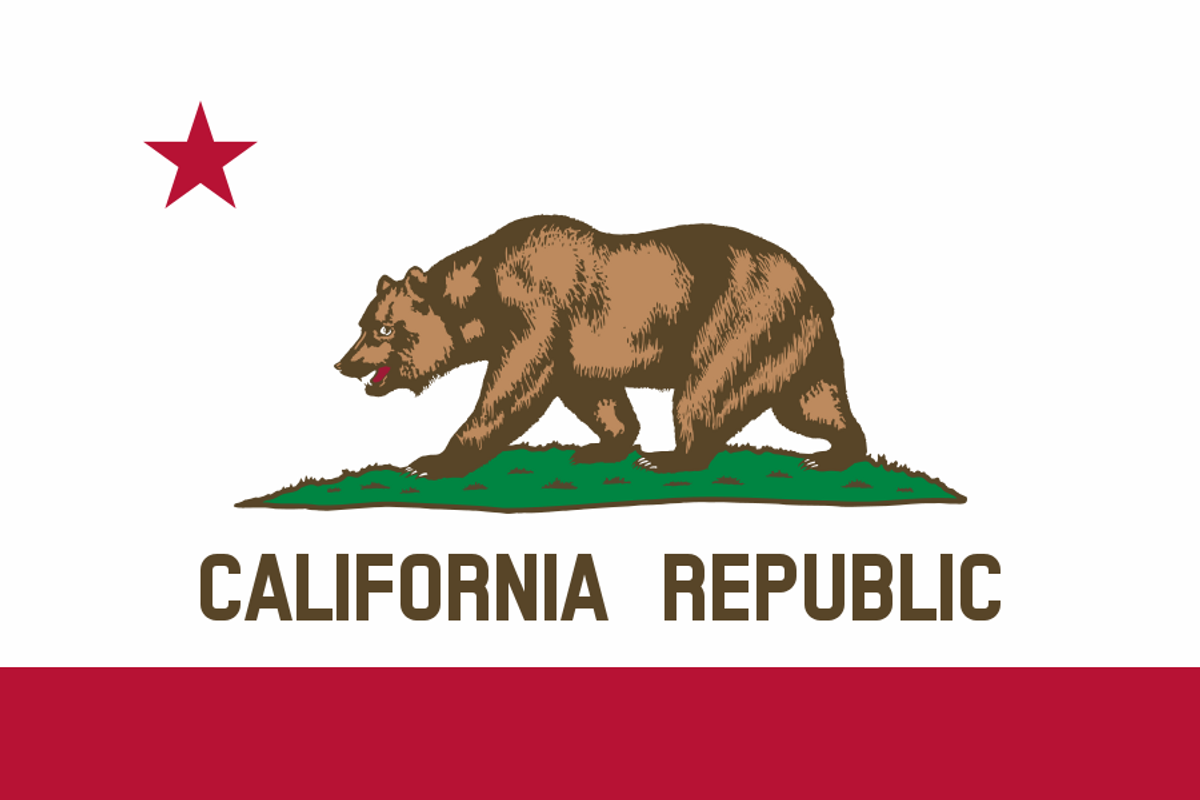 California has implemented a law providing for the automatic voter registration of motorists who obtain or renew driver's licenses, and critics contend that the law will make it easier for non-citizens to unlawfully vote.

California has not implemented a law authorizing non-citizens to vote in federal elections.

In February 2016, California officials announced that more than 600,000 undocumented people were granted driver's licenses in 2015 (the first year after AB 60 took effect):

Some 605,000 undocumented immigrants who live in California were granted driver’s licenses in 2015, the first year they have been able to enjoy that benefit, officials said.

The law known as AB60 took effect on January 2, 2015. The California Department of Motor Vehicles (DMV) expects a total of about 1.4 million people will get their license under the law by late 2017.

Governor Jerry Brown, a Democrat, signed the law in October 2013 to give a legal document to the 2.5 million undocumented immigrants in California alone — most from Latin America and particularly neighboring Mexico.

That announcement renewed interest in another California law, the "New Motor Voter Act," which was passed in October 2015. The combination of these two acts, one allowing undocumented residents to obtain driver's licenses, the other automatically registering citizens to vote when obtaining driver's licenses, sparked fears (which have been periodically resurrected for more than a decade) that California was allowing undocumented residents to vote.

Judge Andrew Napolitano gave a voice to these fears during an appearance on "Fox & Friends":

Judge Andrew Napolitano says that “if you are an illegal alien in California, get a driver’s license, register to vote, you can vote in local, state, and federal elections in California and those votes count.”

On “Fox & Friends”, host Steve Doocy explained, “The state of California has passed legislation that will automatically register eligible voters when they obtain or renew a driver’s license. Governor Jerry Brown says it’s a way to increase voter turnout, but critics warn the measure could add millions of illegal people to the rolls because the state allows undocumented aliens to get driver’s licenses.”

But neither Assembly Bill 60 nor the New Motor Voter Act provide undocumented immigrants with any additional federal benefits:

California officials believe the program -- which does not give license holders any US federal benefits -- does make roads in the most populous US state safer, several state sources said.

It does not allow license holders, for example, the right to fly on airplanes inside the United States, nor does it give anyone legal residency status, the right to work or to seek a US passport.

The law requires that applicants under the Motor Voter Act attest that they meet all voter registration requirements, but critics maintain that the law “lacks the necessary safeguards to keep noncitizens off the voter rolls.” Although those critics fear that undocumented residents may slip through the loopholes and becomes registered to vote, it's not accurate to say that California has made it "legal" for undocumented residents to vote. California Secretary of State Alex Padilla asserted that the motor voter registration process was more secure than the existing automated registration procedure:

The way automatic registration works is relatively simple: Eligible citizens are registered to vote when they show up at a Department of Motor Vehicles office to obtain a driver's license or state ID. The DMV gives the eligible voter a chance to opt out if they prefer not to register. If the person does not opt out, the DMV electronically transfers their voter registration information to the Secretary of State's office, rather than making election officials enter data by hand from paper registration forms ...

Potential voters "have to demonstrate proof of age, the vast majority of time people are showing a birth certificate or a passport, which also reflects citizenship. That's arguably more secure than someone checking a box under penalty of perjury," Padilla said.

Initially the law required that the state implement the California New Motor Voter Program by 1 January 2020, but a lawsuit over the issue resulted in a legislative amendation that pushed the date forward to April 2018.

While it's true that undocumented residents living in California can obtain driver's licenses, the state has not passed any laws that also provide them the right to vote. The New Motor Voter Act was passed in an effort to improve voter turnout, and while this law does automatically register citizens to vote when they obtain or renew their driver's licenses, that action only applies to citizens who have already attested and/or documented an eligibility to vote.

In November 2016, the California city of San Francisco did pass a ballot proposition allowing some non-citizens to register to vote in local school board elections only.

This article was updated in January 2018 to include information about a recently settled lawsuit.