Is It Now Against the Law in California to Shower and Do Laundry on the Same Day? 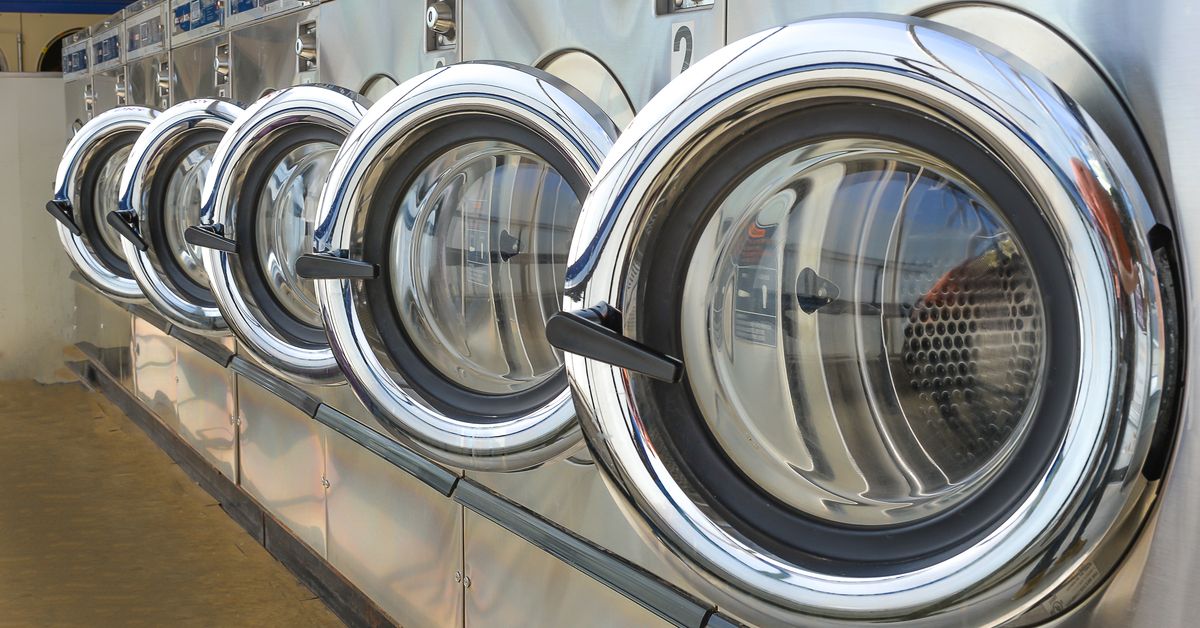 Claim:
It's now against the law in California to shower and do laundry on the same day.
Rating:

The laws do not render it illegal for Californians to do laundry and take showers on the same day.

On 3 June 2018, multiple web sites falsely reported that it is now "against the law" for Californians to shower and do laundry on the same day, thanks to supposedly draconian water conservation legislation signed into law by Governor Jerry Brown.

For example, the conspiratorial web site ZeroHedge reported that:

Governor Jerry Brown is retiring but not before he passes a few draconian laws as parting gifts for California. Two bills were signed into law on Thursday of last week to “help California be better prepared for future droughts and the effects of climate change.”

The mandatory water conservation standards will be permanent, according to their wording, and not just for use in times of crisis. To make a long story short, now that these bills are law, it’s illegal to take a shower and do a load of laundry in the same day because you’ll exceed your “ration.”

The bills in question, Senate Bill 606 and Assembly Bill 1668, were indeed signed into law by Governor Brown on 31 May 2018 (and Brown has indeed reached his term limit as governor). Neither bill, however, carries language penalizing consumers for taking a shower and doing laundry on the same day. Instead, they outline conservation mandates for water districts and municipalities, and water agencies can be fined if they fail to meet conservation goals (but not until 2027).

Overall, Californians will have to use less water in a state that has been plagued by persistent droughts, and this is not a new concept to locals. Residents had to slash water use during a historic five-year drought that ended in April 2017.

Jim Metropulos, legislative director for California State Assemblywoman Laura Friedman (D-Glendale) who authored 1668, told us the legislation sets water efficiency goals for water districts and municipalities on the territorial level, but it does not regulate what individual Californians or businesses can and can't do: "There is nothing in this bill to target households or companies. Water use objectives are on territory-level of a water agency. There is nothing regulating the time a person may shower or when they may or may not do laundry." (The "penalty of up to $1,000 per day" for excessive water use referenced in many alarmist articles on this subject applies to "urban retail water suppliers," not to individual customers.)

The legislation instead will prompt water agencies to set methods and goals for reducing per capita water use over time, starting in 2022. In a statement released by Brown's office, the governor said the legislation is meant to brace the state for the next water shortage:

“In preparation for the next drought and our changing environment, we must use our precious resources wisely. We have efficiency goals for energy and cars – and now we have them for water,” said Governor Brown.

SB 606 and AB 1668 establish guidelines for efficient water use and a framework for the implementation and oversight of the new standards, which must be in place by 2022. The two bills strengthen the state’s water resiliency in the face of future droughts with provisions that include:

-Requiring both urban and agricultural water suppliers to set annual water budgets and prepare for drought.

According the San Jose Mercury News, water agencies can take steps such as incentivizing water conservation by encouraging customers to do away with thirsty lawns and installing drought-resistant landscaping:

The targets must be approved by the State Water Resources Control Board between now and then, and will vary by city and county.

Standards will be based on a formula that is made up of three main factors: an allowance of 55 gallons per person per day for indoor water use — dropping to 50 gallons by 2030; a yet-to-be determined amount for residential outdoor use that will vary depending on regional climates; and a standard for water loss due to leak rates in water system pipes.

The new laws make it likely that water agencies will need to offer more rebates for home owners and business owners who replace lawns with drought-tolerant plants and who purchase water efficient appliances. The agencies could also limit the hours and days of lawn watering, even when droughts are not occurring.

Given that the average shower uses about 17.2 gallons of water, while most high-efficiency clothes washers use only 15 to 30 gallons of water per load, most California residents (depending upon their personal habits and the efficiency of their home appliances and water fixtures) shouldn't find it too difficult to accommodate a daily shower and a daily laundry load while staying within the 55 gallons per person per day guideline. But either way, nothing in either legislative bill specifically levies fines against customers who do laundry and shower on the same day.