Did California Tell Residents Not To Charge Electric Cars Due to Power Shortage?

As record high temperatures persisted in the western U.S., so did social media rumors. 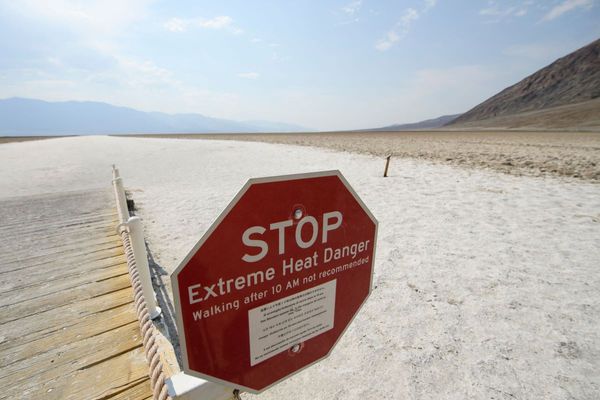 Claim:
In June 2021, California officials told residents to not charge their electric cars due to power shortage.
Rating:

A voluntary alert advising Californians to conserve energy during a specific time frame was issued in mid-June 2021 to “help balance supply and demand” on the power grid during an extreme heatwave in the region. Unplugging electric vehicles during peak usage times was one recommended measure included in a list of power-saving strategies issued by the California System Operator.

As much of the western U.S. faced extreme heat danger and unprecedented drought conditions in June 2021, California officials advised residents to take certain measures in an effort to conserve energy across the power grid.

One such measure urged Californians to charge their electric vehicles in advance of peak power demand hours. A misconstrued version of this advice circulated on social media, suggesting that there wasn’t enough power available to charge electric cars: The above-displayed meme was inaccurate. California did not tell "everyone" not to charge their electric cars. In reality, residents were asked to charge their cars at a time other than when the energy supply was limited.

The California Independent System Operator (ISO), a nonprofit organization that oversees the state’s power and electric systems, issued a “flex alert” advising Californians to conserve energy during a specific time frame on June 17 and the following day to “help balance supply and demand” on the power grid due to extreme heat across the region. Unplugging electric vehicles was just one recommendation in a list of power-saving strategies included in the alert.

Flex alerts ask consumers to conserve electricity during the evening, typically between 6 and 9 p.m. local time, when power consumption tends to be this highest. This is to relieve stress on electrical grids during extreme heat. Flex alerts are voluntary calls that are typically issued in the summer when hot weather increases energy demand near its capacity.

“This usually happens in the evening hours when solar generation is going offline and consumers are returning home and switching on air conditioners, lights, and appliances,” wrote the ISO.

As of this writing, there was no longer a flex alert in place.