Did Donald Trump Jr. Say 'Let California Burn' Because They Voted for Democrats? 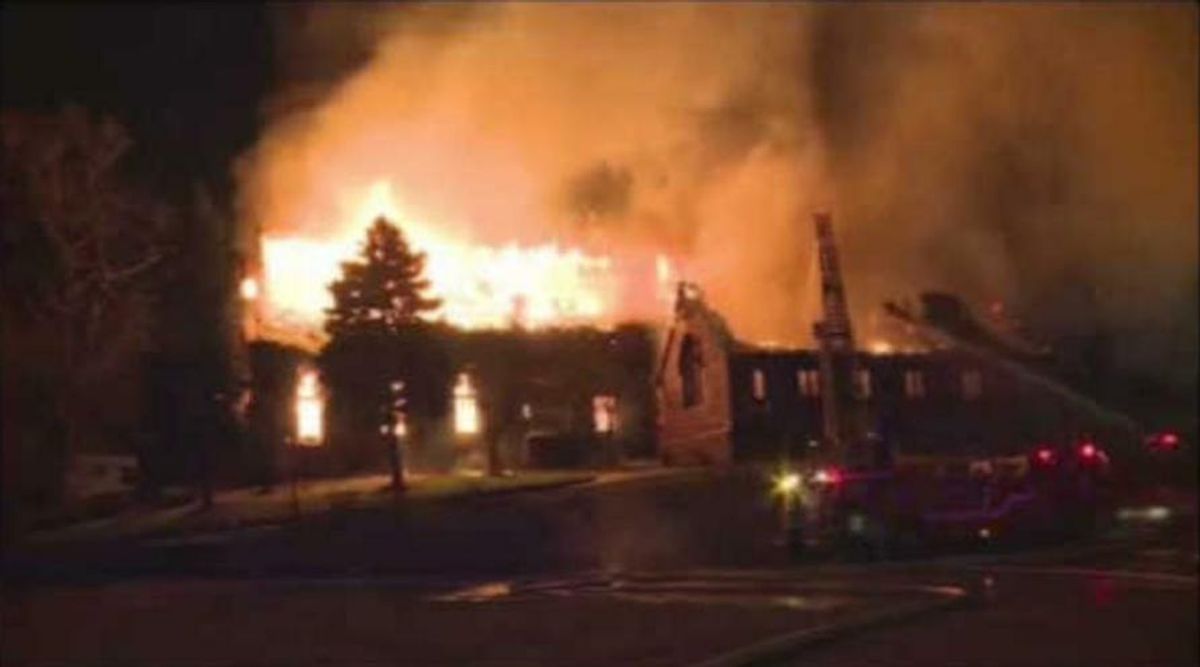 On 13 November 2018, the Facebook page "Stop The World, the Deplorables Want Off" posted an image graphic featuring a photograph of Donald Trump Jr. and a quote ostensibly uttered by him about the deadliest fire in the history of California during an appearance on Tucker Carlson Tonight:

Let California burn. It's what they voted for. Notice no fires in red states. - Donald Trump Jr., 11/12/18, Tucker Carlson Tonight. This is not a genuine quote from Donald Trump Jr.

Stop the World the Deplorables Want Off (you can see their watermark down the length of Trump Jr's tie) is an entertainment page that frequently posts "parody" content:

This is a mixture of political memes & messages. We make a lot of parody posts & those are NOT meant to be taken seriously. Check for “quotations marks”.

Another indication that this quote was fabricated is the fact that Donald Trump Jr. did not appear on Tucker Carlson Tonight on the stated date. A synopsis for the episode, which can be viewed here, makes no mention of Trump Jr. or the fire in California:

Donald Trump Jr. did not say "Let California burn. It's what they voted for. Notice no fires in red states." This quote was made up out of whole cloth by a parody Facebook page.