Would a Proposed Law 'Ban the Bible' in California?

A Republican politician and a right-wing television station grossly misrepresented California legislation that would amplify restrictions on "gay conversion therapy." 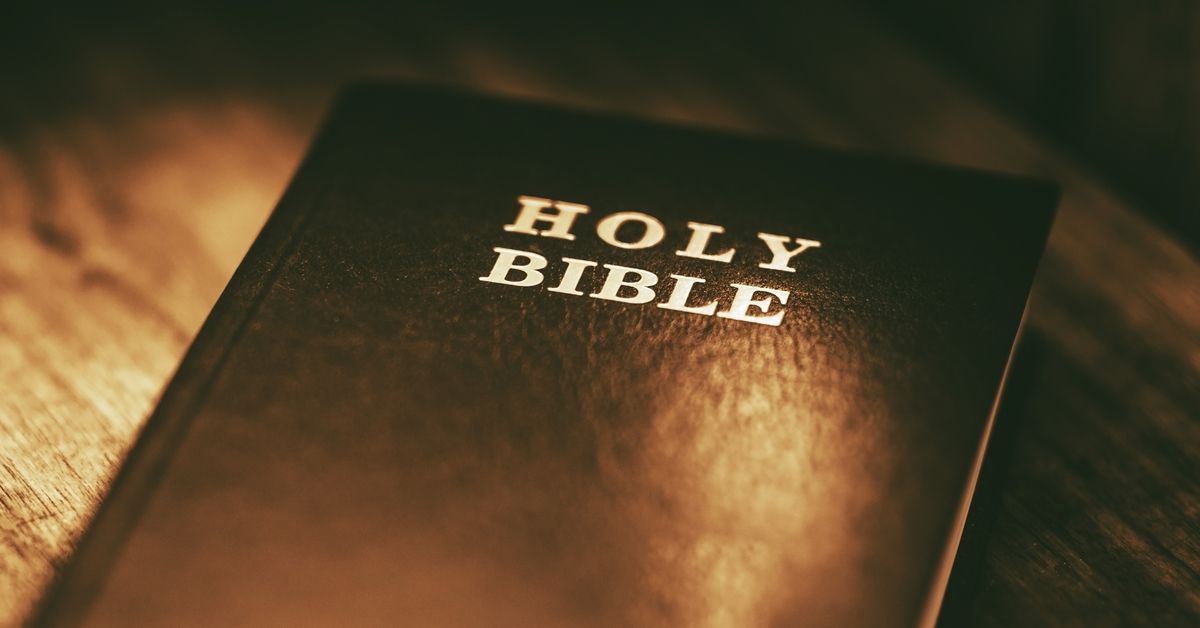 Claim:
Assembly Bill 2943 would prohibit the sale of Bibles in California.
Rating:

In April 2018, the right-wing One America News Network (OAN) interviewed California State Assembly member Travis Allen, who is running for governor as a Republican, about Assembly Bill 2943, a proposed law currently before state legislators.

The bill relates to "gay conversion therapy," but according to Allen and "Tipping Point" host Liz Wheeler, it would effectively ban the sale of Christian books, including the Bible.

In less than 24 hours, a clip of the interview was viewed 1.4 million times on Facebook and triggered multiple inquiries to us about its veracity. In reality, California Assembly Bill (A.B.) 2943 would not ban the sale of Bibles in that state.

The clip from Wheeler's interview with Allen can be viewed below. Here is a transcript of the most relevant section:

Wheeler:   This is essentially criminalizing religious beliefs. And I don't mean to speak in hyperbole here, but if this bill were to pass, would this prohibit the sale of the Bible, that teaches these things about sexual morality?

Allen:   Well, literally, according to how this law is written, yes, it would. This is, you know, PC culture, politically correct culture, gone horribly awry. This is really directly hitting at our First Amendment rights as American citizens. Now the Democrat legislators in this building, right behind me, the California state legislature, they want to tell you how to think, what sort of books that you can read, write and purchase.

California Assembly Bill 2943 does not mention the Bible, Christianity, or religion at all, so when Allen claimed that the legislation would "literally" prohibit the sale of the Bible, he was stating something that is demonstrably and clearly false.

In reality the legislation, which was introduced in February 2018 by San Jose-based Democrat Evan Low, enhances California's already-existing prohibition on "sexual orientation change efforts" (SOCE), commonly known as "gay conversion therapy." In 2012, the California Assembly passed Senate Bill 1172, which banned mental health professionals from performing SOCE on children under the age of 18. The law defines SOCE as: "any practices by mental health providers that seek to change an individual’s sexual orientation. This includes efforts to change behaviors or gender expressions, or to eliminate or reduce sexual or romantic attractions or feelings toward individuals of the same sex."

The bill also appears to prohibit SOCE from being performed by any individual, not just by mental health providers, but the Assembly Judiciary Committee's analysis notes it is not clear whether the text of A.B. 2943 would amount to a blanket prohibition on any and all SOCE.

Anthony Samson, a Sacramento attorney and policy advisor told us by email that the bill would prohibit conversion therapy "as a commercial service in exchange for monetary compensation," adding: that "It does not apply to the sale of books or any other kind of goods, and it does not prevent anyone from speaking or writing on the subject of conversion therapy in any forum."

Low's bill does not seek to outlaw all religious or moral instruction regarding sexuality and sexual orientation, nor would it ban the sale or possession of generic religious texts such as the Bible. Christian dogma might form the basis of efforts change a person's sexual orientation, but the Bible itself is not a "gay conversion therapy" manual.

The text of the legislation cites rafts of clinical evidence which conclude that SOCE is not a legitimate treatment because it seeks to "treat" same-sex attraction (something that is not classified as a mental illness) and because it can cause harm to the patient.

In 2009, the American Psychological Association published the results of a major two-year task force review of peer-reviewed research about SOCE, which concluded by noting that "Efforts to change sexual orientation are unlikely to be successful and involve some risk of harm, contrary to the claims of SOCE practitioners and advocates." The review recommended that mental health providers, faced with an individual who wants to change sexual orientation, should implement a therapy based on "acceptance, support, and understanding" but should not "[impose] a specific sexual orientation identity outcome."

In April 2018, Low -- who is openly gay -- made an emotional speech before the California Assembly, recounting his own past struggle with his sexual orientation and describing the anxiety and even suicidal thoughts he had wrestled with: