Are Cadbury Products Contaminated with HIV?

Rumors that a worker at Cadbury plant was arrested for contaminating the company's products with HIV-infected blood are a variant of an old and false rumor. 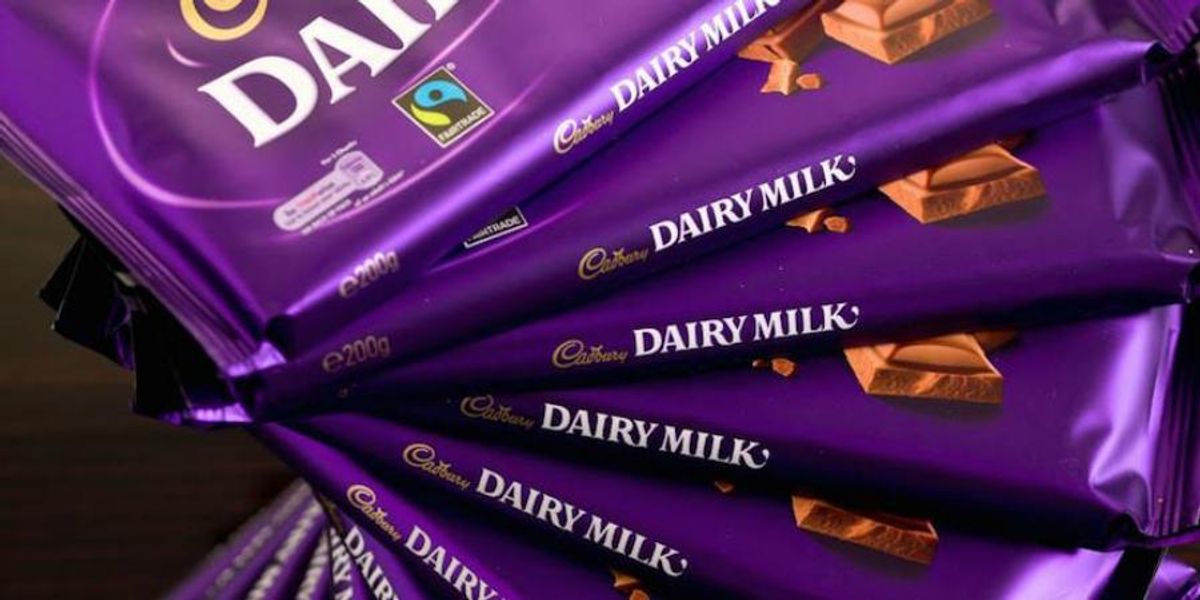 Claim:
A worker at Cadbury plant was arrested for contaminating the company's products with HIV-infected blood.
Rating:

Claiming that various company's food products have somehow become contaminated with HIV/AIDS has been a prevalent form of hoax for many years, targeting foodstuffs from pineapples to canned goods to soft drinks. A more recent wrinkle in that decades-old trope posited in 2018 that an employee of Cadbury, a British multinational confectionery company, was arrested for "adding his HIV-infected blood" to the company's products: This rumor was nothing more than a variant of an old hoax that was previously aimed at Pepsi, with virtually no difference other than the substitution of one company's name for another's:

No warnings have been issued, nor any arrests made, in conjunction with a supposed HIV contamination of Cadbury products, and as we noted in a similar previous article, the possibility of such an occurrence's taking place is low to non-existent:

HIV does not long survive outside its host medium of human bodily fluids: blood, semen, vaginal fluid, breast milk, saliva, tears. (Which is not to say HIV can be transmitted by every one of those: according to the CDC, “Contact with saliva, tears, or sweat has never been shown to result in transmission of HIV.”) The CDC says except under laboratory conditions, HIV is unable to reproduce outside its living host; it does not spread or maintain infectiousness outside its host. Therefore, were HIV-tainted blood to be mixed into foodstuffs or beverages, the virus would neither survive nor while it was still viable multiply and so replenish itself.