An online petition claimed two men sharing a chocolate in a Cadbury advertisement was "selling sex to children." 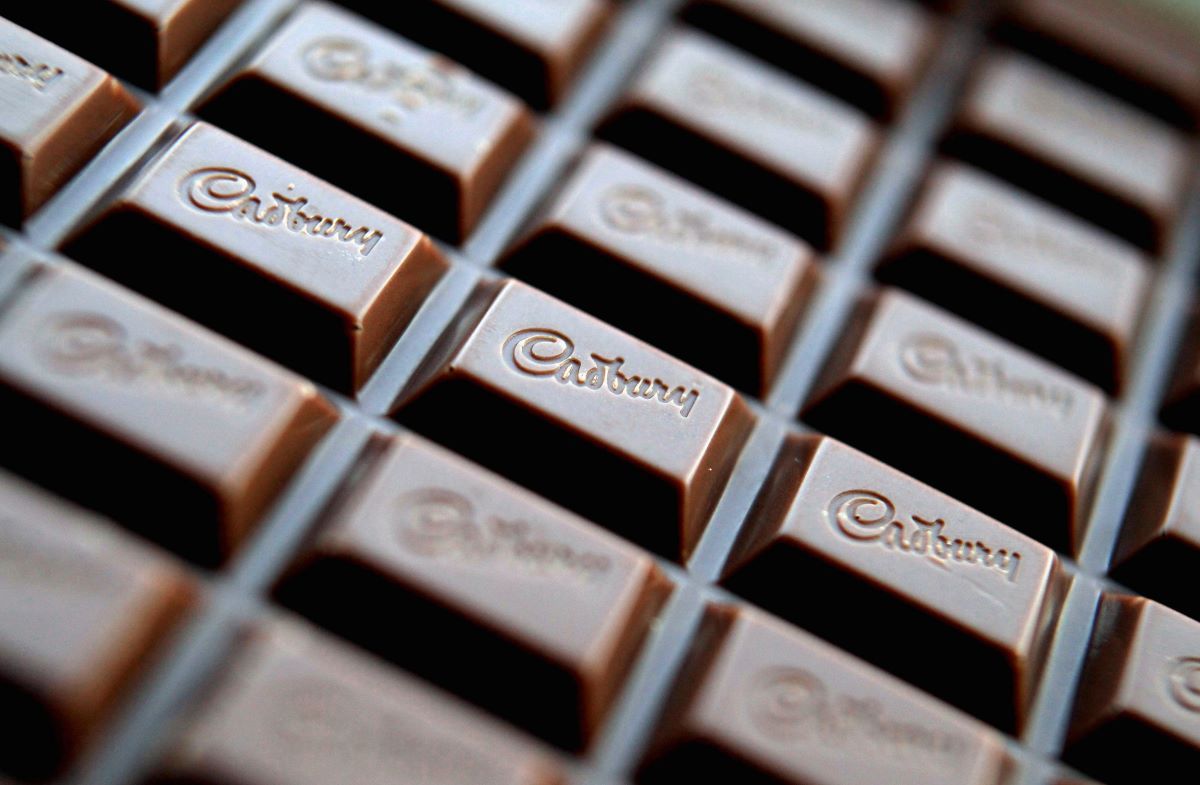 Claim:
A petition that circulated in mid-February 2021 sought the withdrawal of a so-called “disgusting and off-putting” Cadbury egg advertisement featuring a same-sex couple.
Rating:

A Cadbury egg commercial celebrating the 50th anniversary of the candied treats was the target of an angry petition because the ad featured a same-sex couple sharing a crème-filled sweet.

The scene in question appeared at the 40-second mark in the following video and lasted less than 10 seconds. In it, two men are seen spinning one another in a circle before one man affectionately takes a bite of the confection as it is held in the other man's mouth.

Launched on Feb. 15 by the Spanish conservative advocacy group CitizenGo, the petition claimed that the advertisement “features a gay couple engaged in a highly-charged sexually provocative act.” At the time of this writing, the petition, which has been archived here for reference, had received more than 26,000 signatures.

“In a show of affection, the couple uses their lips and tongue to exchange the contents of a creme egg; an image which many consumers have complained is both disgusting and off-putting,” wrote the petition.

In particular, the petition calls on Guy Parker, chief executive of the Advertising Standards Agency, and Louise Stigant, managing director of Cadbury's U.K., to withdraw the advertisement from circulation in advance of the Easter holiday:

Cadbury’s are well aware of the religious significance of Easter. Therefore, they are trying to cause gratuitous offence to members of the Christian community during the most important feast in their calendar.

For those of all faiths and none, the Cadbury’s Creme Egg has become a synonymous part of Easter celebrations in the United Kingdom. Cadbury’s know full-well that their product is enjoyed by children and deliberately market it at this demographic, making this campaign even more irresponsible. Cadbury’s is traditionally a brand associated with families.

Exposing children to sexualised content constitutes a form of grooming. It is well-known that children will often copy what they see on the screen.

Cadbury defended its decision to run the ad. In a statement sent to the news publication Ad Age, the candy company said the couple is dating in real life, and the advertisement is representative of those who enjoy Cadbury eggs.

"Cadbury has always been a progressive brand that spreads a message of inclusion, whether it is through its products or brand campaigns. We are proud of our Golden Goobilee advert which celebrates the many ways that everyone can enjoy a Cadbury Creme Egg. To illustrate this and showcase the joy our products bring, a clip of a real-life couple sharing a Cadbury Creme Egg was included in the advert,” the company reportedly said. Snopes contacted Cadbury for further comment and will update the article accordingly.

For anyone wondering whether the ad was responsible during the COVID-19 pandemic when social distancing advisories were in place, Cadbury said that the actors featured in the film were from the same household, so they were “egg-static to share a delicious Cadbury Crème Egg together!”