Was a Teenaged Pete Buttigieg Arrested for Killing Dogs?

Let's hope the next presidential campaign cycle leaves our canine companions out of it entirely. 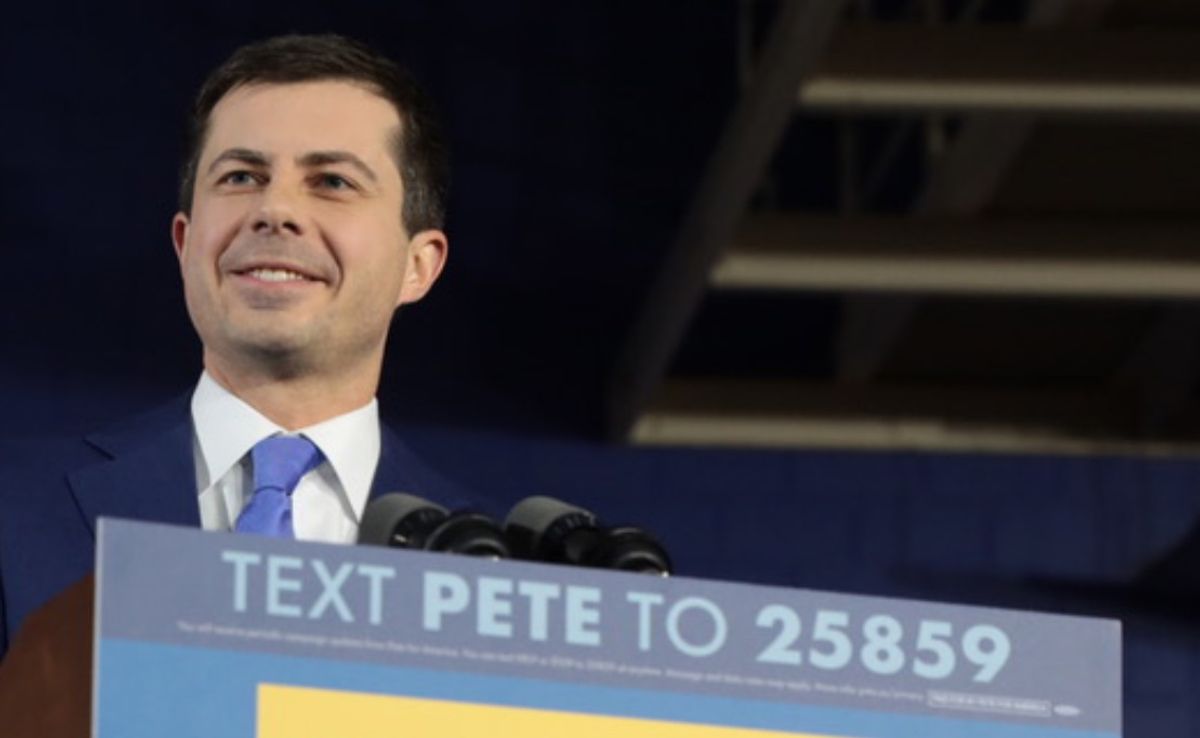 When former Arkansas governor Mike Huckabee was a candidate for the Republican presidential nomination during the 2008 election cycle, one of the many items of political gossip which were floated online held that Huckabee's teenaged son had killed a dog while working as a counselor at a Boy Scout camp.

In February 2020, the same form of rumor was floated about Pete Buttigieg, the former mayor of South Bend, Indiana, who was seeking the Democratic presidential nomination. Only this latter version upped the ante by holding that it was a 16-year-old Buttigieg himself (not a child of his) who had been arrested for slaying "at least five dogs" (not a single animal).

This rumor was circulated in the form of a purported image of an August 30, 1998, South Bend newspaper article reporting on the teenaged Buttigieg's arrest: Both the claim that Buttigieg had been arrested for killing dogs and the newspaper clipping that allegedly documented the claim were complete fabrications, however -- the latter created through the use of the The Newspaper Clipping Generator, a utility which allows users to produce images of news snippets similar to the one seen above:

Make a newspaper clipping with your own headline and story. Surprise friends and colleagues, send a birthday greeting or give your next blog post a special look.