Does the Movie 'Cats' Have a 'Butthole Cut'?

Don't hold your breath for this rumored movie version. 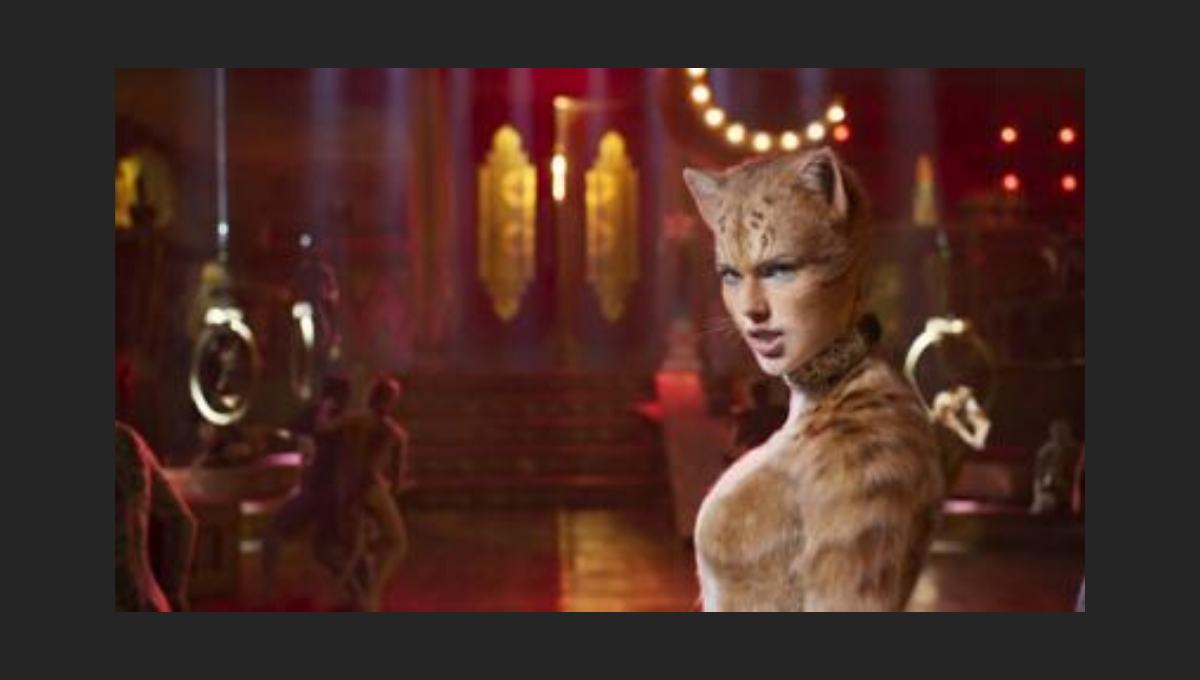 A movie version of the hit Andrew Lloyd Webber musical "Cats" was the butt of several jokes after its release in December 2019. Critics noted that these anthropomorphic creatures appeared to live in the "uncanny valley," a term to describe the unsettling nature of a non-human object appearing too human, while audiences mocked the seemingly unfinished animation. While the movie was poorly received, it did gain somewhat of a cult appreciation.

Then in March 2020, fans of the movie learned an even more bizarre version potentially existed: an original cut of the film that featured several CGI cat buttholes:

Rumors about the alleged "butthole cut" went viral, and soon the hashtag #ReleaseTheButtholeCut started to trend on Twitter. However, the rumors may have been exaggerated.

Ben Mekler, a writer and producer, reached out to a visual-effects crew member on the movie and learned that "there were never any shots of cats with butt holes." The anonymous crew member explained some scenes may have inadvertently appeared to show some cat nether regions, but that buttholes were not intentionally inserted into the movie at any point. "There were never shots of cats with butt holes. Or at least by design, None that i saw anyway. However, there were a dozen or so shots where the skin and fur sim was groomed or just folded in a way that really REALLY looked like very furry lady genitals and buttholes by accident. The task (as typical with heavy cg shows) fell on 2D to paint out the offending articles where it was brought up and spotted. Daily reviews were constant awkward discussions of people plucking up the courage to point things like this out; 'does that [look] like a fanny to you?'"

We reached out to a few VFX crew members and will update this article if any more information becomes available.