Did Burger King Tweet 'Women Belong in the Kitchen'? 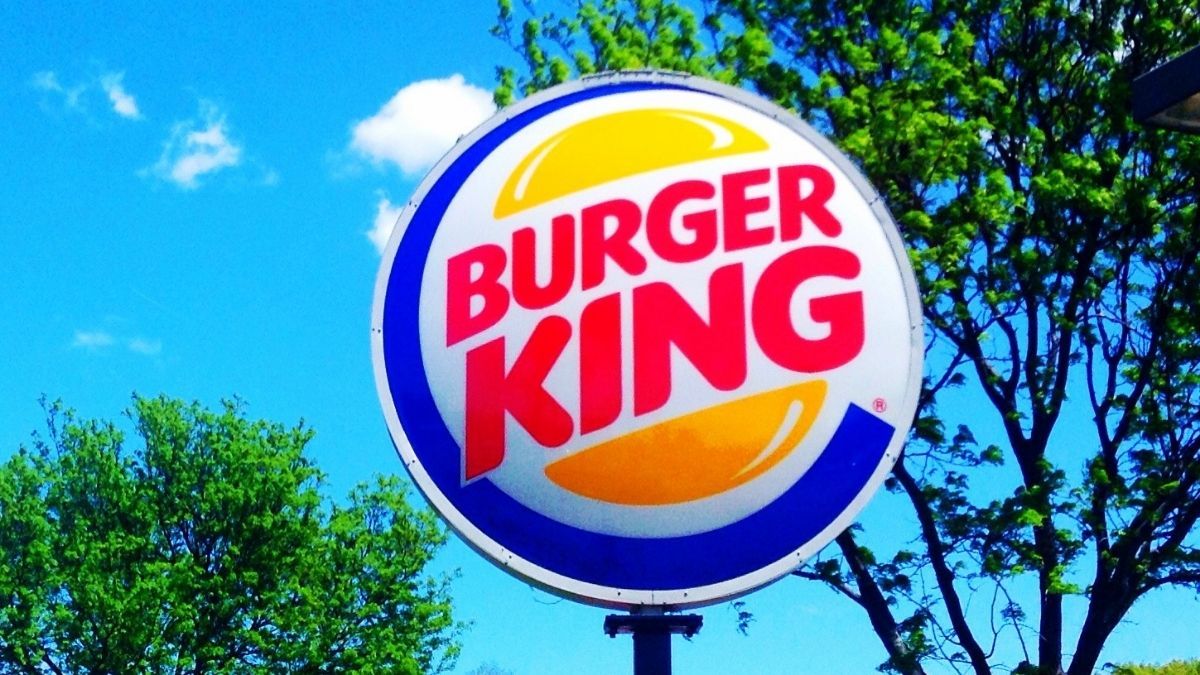 It's true that Burger King posted the message "Women belong in the kitchen" on Twitter on International Women's Day 2021; however, it was only the first tweet in a three-tweet thread announcing a new scholarship program for aspiring female chefs.

However ham-handed its execution, in context the tweet wasn't necessarily inappropriate for International Women's Day, given that its spirit was ironic and the full thread announced a program to uplift women in the restaurant industry.

While this message appeared quite sexist at first glance — fast food rival KFC even responded via their "KFC Gaming" account with a message telling Burger King to delete their tweet. The attention-grabbing message was just the first in a three-tweet thread in which the company announced a new scholarship for aspiring female chefs. Women belong in the kitchen.

If they want to, of course. Yet only 20% of chefs are women. We're on a mission to change the gender ratio in the restaurant industry by empowering female employees with the opportunity to pursue a culinary career. #IWD

We are proud to be launching a new scholarship programme which will help female Burger King employees pursue their culinary dreams!

When KFC Gaming, the Twitter account for the restaurant chain's gaming division (yes, KFC has their own console), called out Burger King for this seemingly sexist tweet, Burger King elaborated on what they were trying to accomplish with this message. In short, it was kind of a bait and switch. This sexist message was supposed to bring attention to the fact that the culinary industry is comprised mostly of men. Burger King truly did post "Women belong in the kitchen" on International Women's Day in 2021. This attention-grabbing tweet was the first message in a three-tweet thread in which the restaurant announced a scholarship program for aspiring women chefs -- in hindsight, perhaps not the best to to frame such an announcement.