Did a Bulldog Bite Off a Pedophile's Penis as He Tried to Rape Sleeping Children? 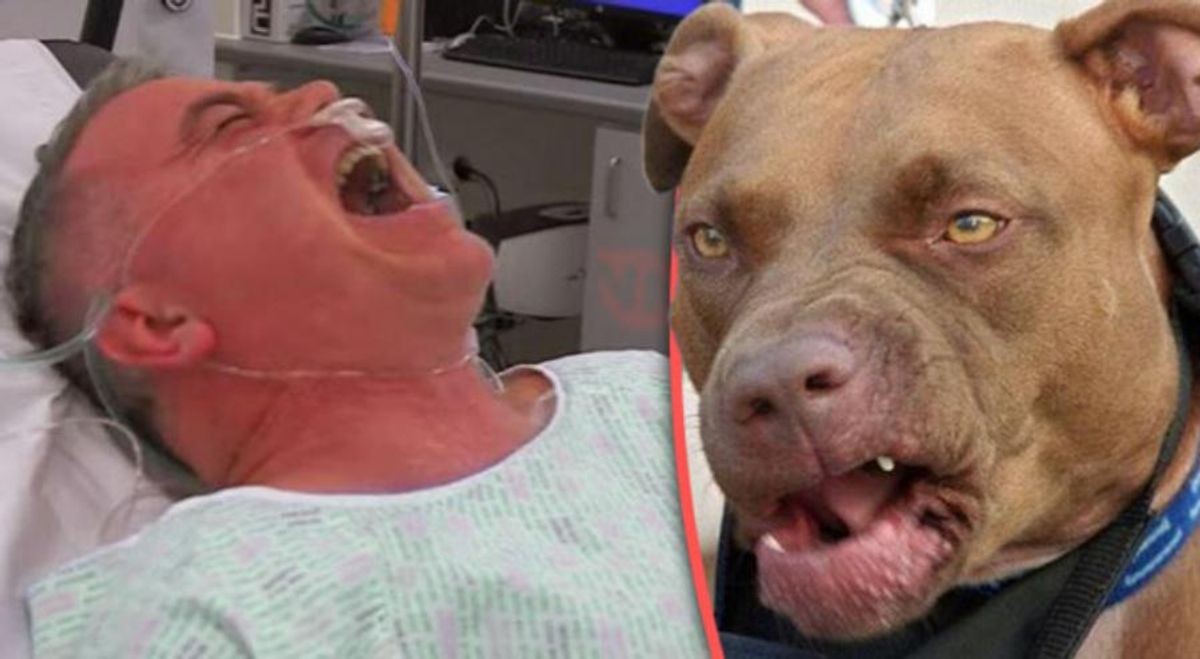 On 14 November 2017, various web sites reproduced an article reporting that a family dog had saved sleeping young children from sexual abuse by biting off an intruder's genitals:

A pedophile has been left with "life-altering" injuries after climbing through the bedroom window of two young children, only to be greeted by their pet bulldog who bit his penis off.

52-year-old Randle James of Saline County, Arkansas, climbed into the 1st-floor window of the small family home into the room where the two young sisters were sleeping after passing by and seeing the open window.

After climbing into the room of the 3 and 6-year-old sisters, James got more than he bargained for when family's Pitt Pull Terrier leaped to the girl's defense.

The dog severed the rapist's genitals clean off and swallowed his penis and testicles.

There was no truth to this story, which originated with Neon Nettle, a fake news site that traffics in fabricated clickbait tales. This item wasn't even original to Neon Nettle, as it strongly resembled an earlier story from a different fake news site positing that a pitbull had torn off the genitals of a man who tried to rape the dog.

The photograph that accompanied the Neon Nettle story had nothing to do with a canine attack or an attempted rape. Rather, the picture of the alleged perpetrator was a still image taken from a video showing a man's reaction to being given ketamine (an anesthetic) after fracturing his ankle in a skateboarding accident: