The last minute turnaround on alcohol policy caught tournament organizers (and a major sponsor) off guard. 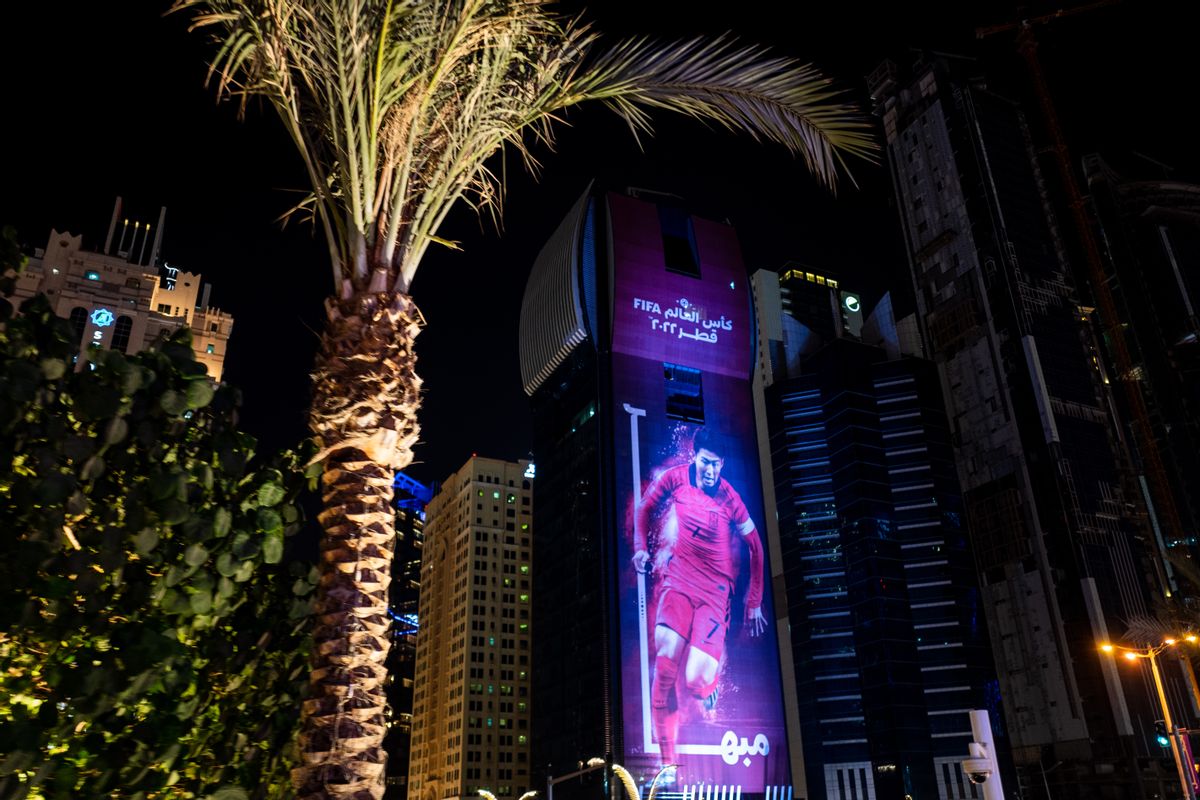 Claim:
Budweiser tweeted, then deleted, a post stating, "Well, this is awkward..." after an announcement that alcohol wouldn't be sold at the 2022 World Cup in Qatar.
Rating:

On Nov. 18, 2022, beer brand Budweiser tweeted, "Well, this is awkward... ," then deleted the tweet — but not before multiple news outlets and journalists captured screenshots of the post.

As former NBC News journalist Bill Neely stated in his tweet above, the tweet from Budweiser appeared to be in response to a news report about an abrupt decision to ban alcohol sales at the 2022 World Cup, to be held in late November and December 2022 in Qatar, a tiny, wealthy Gulf nation.

On Nov. 14, 2022, The New York Times reported that beer tents at the games would not be so prominent as in past games, an "awkward" issue indeed, as Budweiser is a major sponsor of FIFA, the international soccer governing body responsible for the World Cup:

The decision to move the beer stations appeared to be rooted in concern that the prominent presence of alcohol at stadiums during the monthlong World Cup would unsettle the local population and thus represent a potential security problem. But it also highlighted an issue that has stalked the buildup to the first World Cup in the Arab world, and that is expected to be contentious throughout the tournament in Qatar, a conservative Muslim country where access to alcohol is tightly controlled.

Then on Nov. 18, 2022, British newspaper The Times reported that alcohol sales had been banned at games altogether, on the cusp of the tournament's start:

The ban, first revealed by The Times on Thursday, comes after pressure from Qatar's rulers, including the Gulf state's Emir. It is a significant U-turn on the previous policy, under which Budweiser would have been sold to fans inside the stadium perimeters, and has led to crisis talks between Fifa and the beer's brewer, AB In-Bev, one of its biggest sponsors.

Snopes reached out to Budweiser AB InBev about the deleted tweet and received this emailed response, which didn't directly address the "this is awkward" tweet, its deletion, but touched on the controversy over alcohol sales in Qatar:

As partners of FIFA for over three decades, we look forward to our activations of FIFA World Cup™ campaigns around the world to celebrate football with our consumers. Some of the planned stadium activations cannot move forward due to circumstances beyond our control.

In a statement on the alcohol policy reversal, FIFA thanked AB InBev for its "understanding and continuous support to our joint commitment to cater for everyone during the Fifa World Cup Qatar 2022."