Are People in Brooklyn Refusing to Vaccinate Their Pets Over Autism Fears?

This viral story has its origins in a neighborhood paper, but it is based entirely on the vague comments of two veterinarians and the musings of seemingly random people on the street. 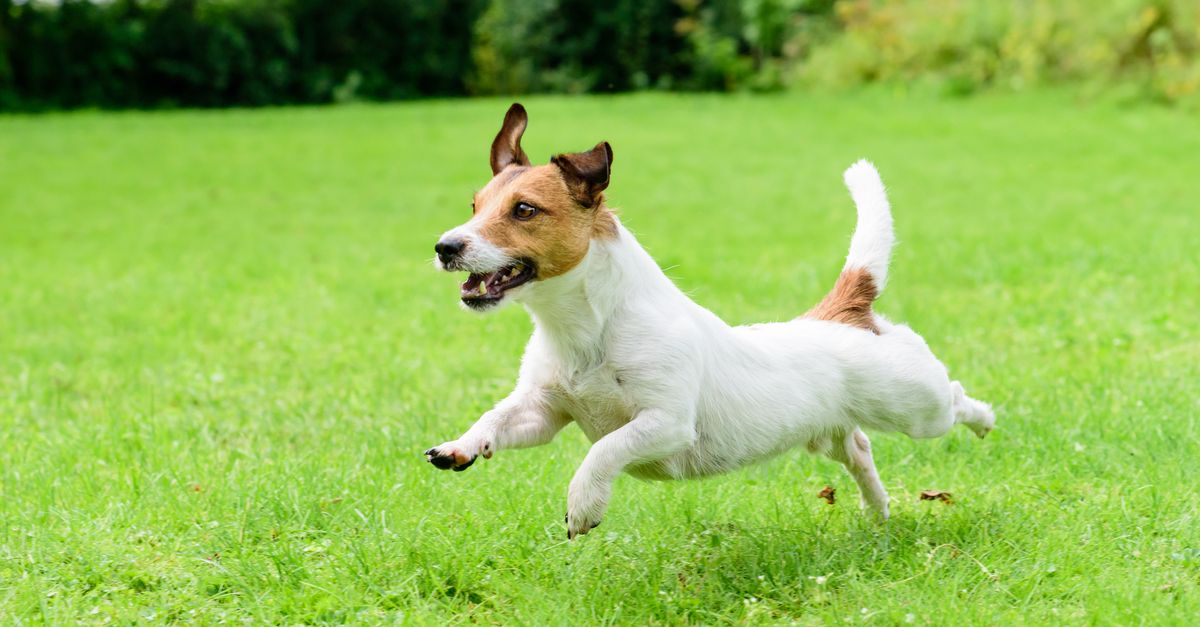 Claim:
People in Brooklyn are refusing to vaccinate their pets based on fears created by the anti-vaccine movement.
Rating:

On 1 August 2017, BrooklynPaper.com — the internet-facing side of a local Brooklyn weekly — published a story that claimed to document an increase in Brooklyn pet owners refusing to vaccinate their pets over fears the treatment would give their furry friends autism:

A growing, national anti-vaccination movement that claims the inoculations can cause autism in children has led Brooklyn pet-owners to withhold vaccines against deadly and spreadable diseases from their critters, according to local veterinarians.

The story has since gone viral, thanks primarily to the British tabloid Daily Mail, which essentially republished the same piece with no additional reporting, but with more capital letters in their headline: "Brooklyn dog owners refuse to vaccinate their pets because they fear shots will give them AUTISM."

These stories make two highly shareable claims: 1) Pet owner behavior in Brooklyn has changed such that an increasing number of pet owners are refusing to vaccinate their pets; and 2) this purported change in behavior is attributable to the (human) anti-vaccine movement, which embraces the widely discredited link between vaccines and autism.

Unfortunately, the evidence provided to support these Tweet-friendly claims is insufficient to document either a change in behavior or hypothesize a reason for why it may or may not be happening. In support of the claim that pet owners are increasingly refusing vaccinations, BrooklynPaper quotes two local veterinarians.

The first vet, Dr. Amy Ford, does suggest she has seen an increasing number of clients who "don’t want to vaccinate their pet" (not that they are actually avoiding the treatment, mind you):

“We do see a higher number of clients who don’t want to vaccinate their animals,” said Dr. Amy Ford of the Veterinarian Wellness Center of Boerum Hill.

The second vet provides one example (which is mathematically incapable of being evidence of a trend on its own), while reiterating the point that dogs are not typically diagnosed with autism:

“I had a client concerned about an autistic child who didn’t want to vaccinate the dog for the same reason,” said Dr. Stephanie Liff of Clinton Hill’s Pure Paws Veterinary Care. “We’ve never diagnosed autism in a dog. I don’t think you could.”

Collectively, then, the evidence for this change in behavior rests on a single incident in one clinic and the qualitative testimony of a single vet in another that suggests only increased concern, not increased refusal.

The evidence linking this supposed trend to the anti-vaccine movement is similarly tenuous, and primarily relies, again, on speculative statements from Ford and Linn:

“[People refusing to vaccinate their pets may] be stemming from the anti-vaccine movement, which people are applying to their pets.” [...]

“It’s actually much more common in the hipster-y areas,” Ford said. “I really don’t know what the reasoning is, they just feel that injecting chemicals into their pet is going to cause problems.”

To shore up both claims, BrooklynPaper then conducted interviews with random dog owners on the street, only to find that none of them personally held these views or acted on them:

Not all residents of Kings County’s “hipster-y areas” refuse to inoculate their pets, however, according to Greenpoint dog owner Larissa Moon, spotted on Wednesday walking her pooch in Prospect Park.

“It’s a pretty good idea to vaccinate both your dogs and your kids” she said, while wearing a leaf for a hat.

Another former pup owner said that while she has vaccinated pets in the past, recent concerns over the injections’ side affects [sic] have moved her to doubt their necessity.

“I’ve heard over the past couple of years that there can be issues with [vaccinati­ons],” said Park Slope resident Jeannette D’Mico, whose two pooches died last year. “I will get another dog eventually, and will look into not doing that blindly.”

We are, to be clear, arguing neither for or against the notion that the human anti-vaccine movement may be altering pet owner behavior. We are, however, arguing that the claims made in the original story and in headlines and tweets across the internet stem primarily from the speculative testimony of two Brooklyn vets, and from interviews of random people on the street that, in reality, provide zero direct support said claims.

As such, we rank the purported increase anti-pet-vaccination in Brooklyn as unproven.

Crane, Emily.   "Brooklyn Dog Owners Refuse to Vaccinate Their Pets Because They Fear Shots Will Give Them AUTISM"     Daily Mail.   1 August 2017.