No, Four British Airways Pilots Did Not Die From COVID-19 Vaccine

Unscrupulous conspiracy theorists cynically, and without solid evidence, seized upon a series of tragic deaths during the summer of 2021. 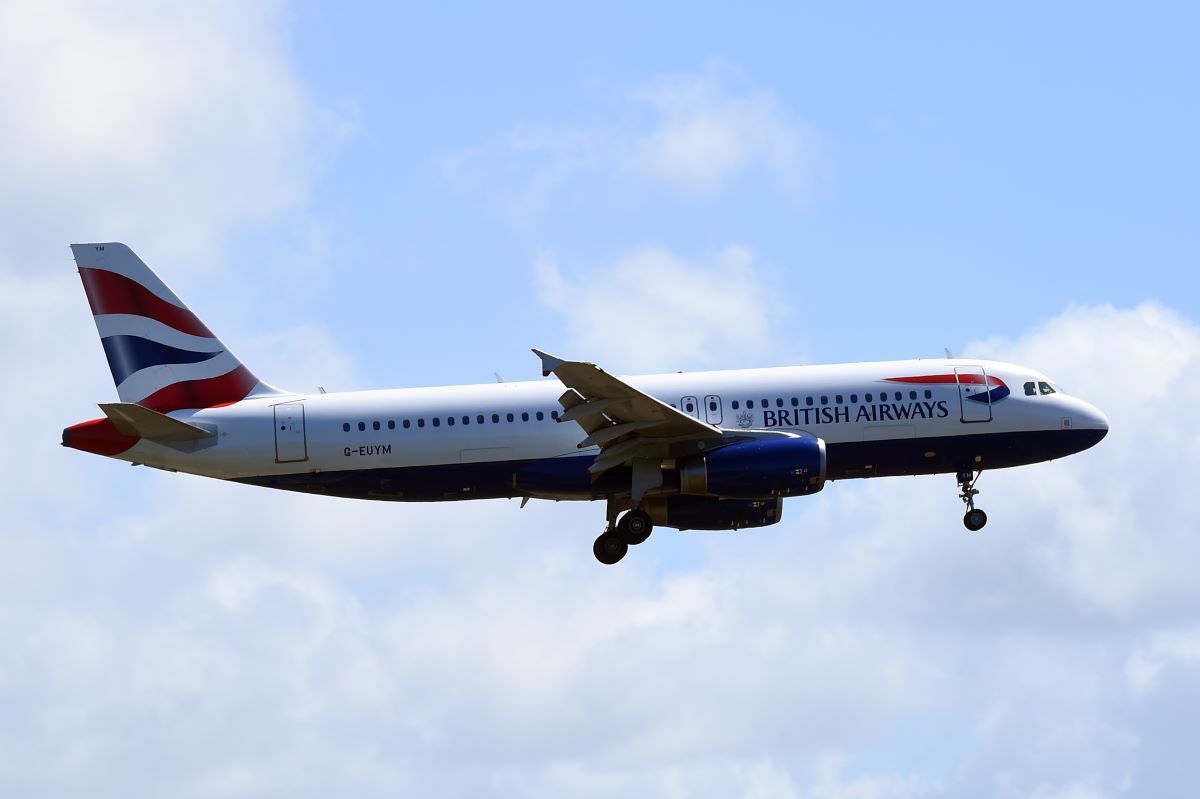 In June 2021, unscrupulous conspiracy theorists seized upon a series of tragic deaths among British Airways pilots, cynically and falsely claiming that all four died as a direct consequence of having received a COVID-19 vaccination.

The basis for that false claim was no more than a short voicemail message from an unnamed man, which was shared online in mid-June. The anonymous speaker claimed that "[his] friend who's a BA [British Airways] pilot" had told him three pilots had died in seven days as a result of receiving a COVID-19 vaccine. The man went on to claim that the airline was "in crisis talks" with the U.K. government over the safety of continuing to allow vaccinated pilots to fly.

That audio clip formed the basis of social media posts, and others shared a photograph of four books of condolences, falsely claiming they represented "[four] dead BA pilots killed by the Covid vaccines."

The photograph of the books of condolences appears to be authentic, but the claim that the four pilots were somehow killed by receiving a COVID-19 vaccination was false.

The airline itself firmly rejected that claim, writing on Twitter:

Sadly four members of our pilot community passed away recently. Our thoughts are with their family and friends. However, there is no truth whatsoever in the claims on social media speculating that the four deaths are linked. Snopes has been able to verify the identities of three British Airways pilots who died in May and June 2021: Capt. Nicholas Synnott; Senior First Officer Edward Brice-Bennett; and Senior First Officer Grant Mercer. A fourth name was also included in social media posts related to the conspiracy theory, but we were unable to verify any details about the death of that person during the summer of 2021.

Synnott died in June 2021, and his passing was noted in a June 10 article by the Daily Mail, as well as a memorial page created by his loved ones. The claim that he was killed by a COVID-19 vaccination is especially outrageous, given that he contracted the virus in March 2020, while working in Texas.

He was profoundly ill with COVID-19, and experienced respiratory failure, with one doctor saying, "Every organ in his body was affected." After receiving care for eight months at UT Health and Memorial Hermann Hospital in Houston, Synnott finally returned home to England in December 2020.

Brice-Bennett died on June 2, 2021. The New Valley News, a local newspaper based in South Wiltshire and North Dorset in England, reported that he had been found unconscious in a mountain biking park in Tidworth, Wiltshire, and was later pronounced dead by paramedics. A coroner's inquest was told that a postmortem examination had found Brice-Bennett had suffered from "abdominal trauma and haemoperitoneum," which is a kind of internal abdominal bleeding.

Mercer died on May 4, 2021. His loved ones have set up a memorial page to help defray funeral costs. A person with direct knowledge of the circumstances surrounding Mercer’s death told Snopes unequivocally that it had no connection whatsoever with COVID-19 vaccination.

Many adults in the U.K. have been partially or fully vaccinated against COVID-19, as of the summer of 2021. Therefore, a reasonable likelihood exists that some or all of the British Airways pilots who died in May and June 2021 had been vaccinated.

As it happens, though, we found no specific evidence that that was the case, and no one claiming the pilots were "killed by the COVID vaccines" has presented any such evidence, except for the anonymous, second- or third-hand account contained in the voicemail message promulgated online in June 2021. Neither has anyone presented any scientific explanation as to how, precisely, COVID-19 vaccination supposedly killed the pilots.

As we have shown, we know that in at least three cases, clear alternative explanations existed for the deaths, and British Airways has unequivocally stated that the four deaths were not linked, a clarification the airline provided in the knowledge that, if it was inaccurate, it could be readily contradicted by friends and loved ones of the pilots, to the significant public shame and embarrassment of the company. Taking all these factors into account, the claim that four British Airways pilots were killed by COVID-19 vaccination, in May and June 2021, is false.