The 2018 tweet was deleted within hours of when a 2021 Texas law went into effect that banned most abortions in the state. 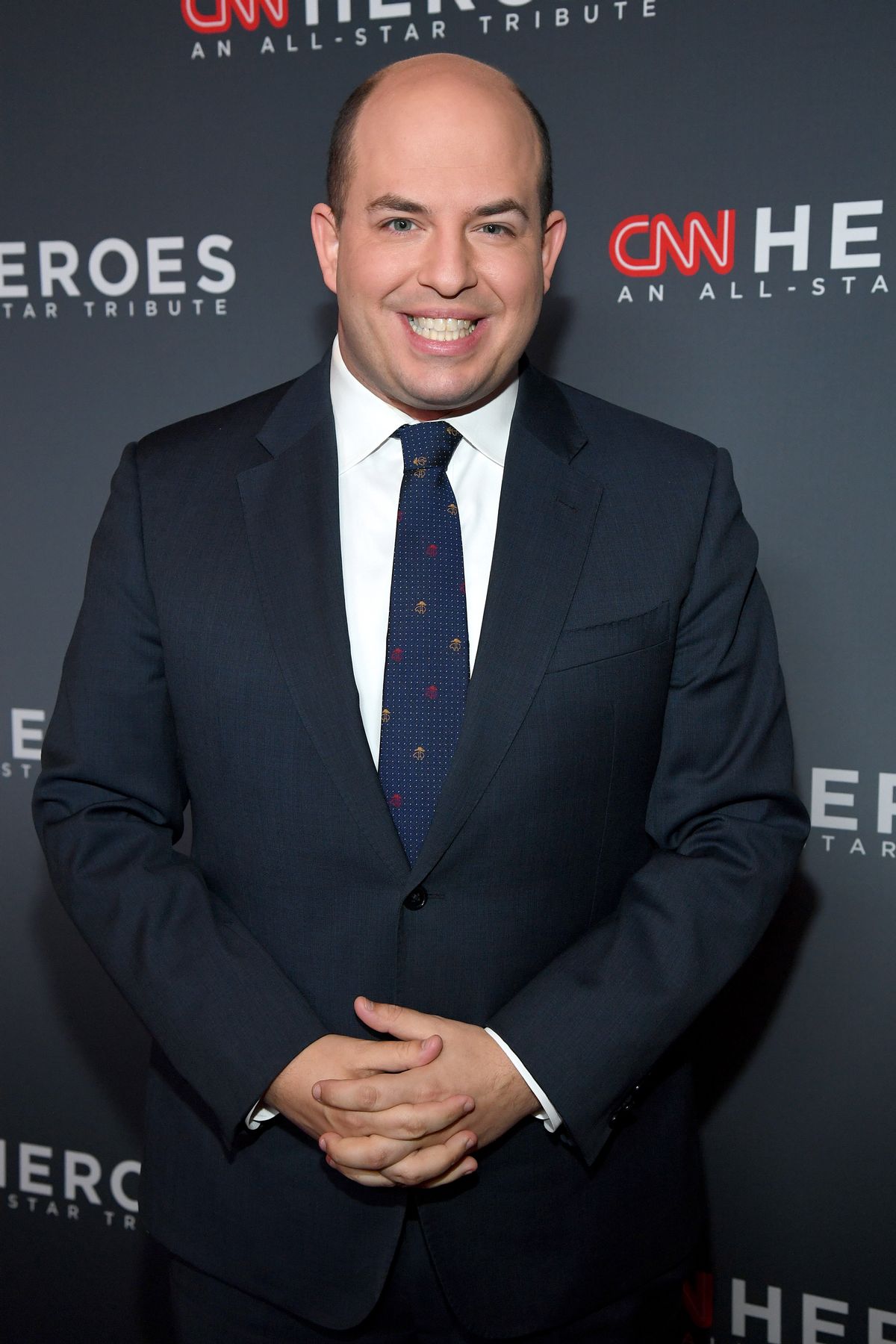 Claim:
A 2018 tweet was deleted from the account of CNN correspondent Brian Stelter that read: "We are not 'a few steps from The Handmaid's Tale.' I don't think this kind of fear-mongering helps anybody."
Rating:

On Sept. 1, 2021, Parker Molloy, a writer with The Present Age, tweeted that CNN correspondent and "Reliable Sources" host Brian Stelter deleted a tweet from 2018 that said: "We are not 'a few steps from The Handmaid's Tale.' I don't think this kind of fear-mongering helps anybody."

The tweet's deletion came within hours of a Texas abortion law (full text) going into effect that banned most abortions in the state. The Associated Press reported that the new Texas law "allows private citizens to sue abortion providers and anyone involved in facilitating abortions." Further, "anyone who successfully sues another person would be entitled to at least $10,000."

Molloy also posted a screenshot of the tweet, noting that it was deleted on the morning of Sept. 1.

Stelter's tweet was in response to a message from author Amy Siskind, which linked to a June 22, 2018, story from The New York Times. The article described the fact that U.S. Border Patrol agents had stopped cars in Maine and New Hampshire to question drivers about where they were born. They refused to let them pass "until they disclosed their citizenship."

According to the Wayback Machine on the Internet Archive, which is one of several online methods to archive websites, Stelter's tweet was still live on part of Sept. 1 but was deleted sometime that day.

On Sept. 2, Siskind told us that Stelter's 2018 tweet led to her being "bombarded by trolls, including death and other threats." She also said that she felt accused of being "a variety of hysterical." She continued: "Within two days of his tweet, not only did Justice Kennedy retire but there also was a mass shooting at the newsroom at the Capital Gazette, killing eleven."

Siskind also shared a story from Mediaite that reported on the tweet's deletion.

We contacted Stelter by email but did not receive a response. We will update this story if we receive more information.

This story has been updated to note that Sept. 1 was when the Texas abortion law went into effect, not when the bill was passed.