Did Fox Host Brian Kilmeade Say the Term 'Invasion' Is 'Not Anti-Hispanic. It's a Fact'?

The "Fox and Friends" host was defending President Donald Trump’s rhetoric against claims of racism. 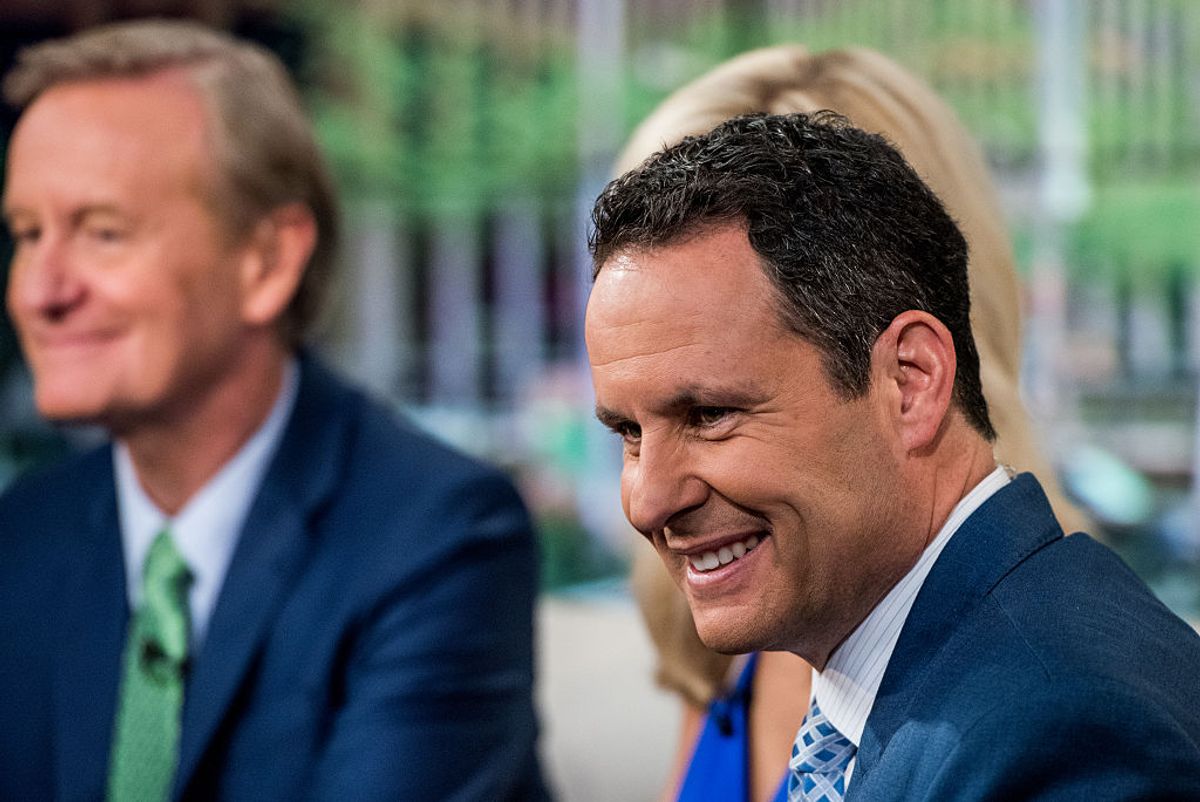 Claim:
TV host Brian Kilmeade said, “If you use the term 'This is an invasion,' that's not anti-Hispanic. It's a fact."
Rating:

On Aug. 3, 2019, a gunman allegedly posted a manifesto online in which he detailed his motivation for a mass shooting that took the lives of more than 20 people and left scores wounded in El Paso, Texas. That statement blamed an “invasion” by Hispanics into Texas:

"This attack is a response to the Hispanic invasion of Texas. They are the instigators, not me. I am simply defending my country from cultural and ethnic replacement brought on by an invasion."

The use of the word “invasion” to describe migrants seeking asylum status in the United States had been a fixture of Trump’s campaign rallies and other public statements, and, as such, many were quick to draw parallels to Trump’s language and the shooter’s, per the The New York Times:

"At campaign rallies before last year’s midterm elections, President Trump repeatedly warned that America was under attack by immigrants heading for the border. 'You look at what is marching up, that is an invasion!' he declared at one rally. 'That is an invasion!'"

Four days after the El Paso massacre, during a segment on the morning show "Fox and Friends," co-host Brian Kilmeade defended the use of the term “invasion” in a clip that went viral later that day:

This statement is correctly attributed to Kilmeade. However, the analogy likening foreigners seeking asylum to an invading army or an explicitly nefarious force is a rhetorical device, not a fact.

Sacks, Brianna and Adolfo Flores.   “The Suspected El Paso Terrorist Said He Was Motivated By A Hatred Of Immigrants.”     BuzzFeed News.   4 August 2019.