Yoest claimed there was sufficient research to back up the claim in a 2012 interview with the New York Times. 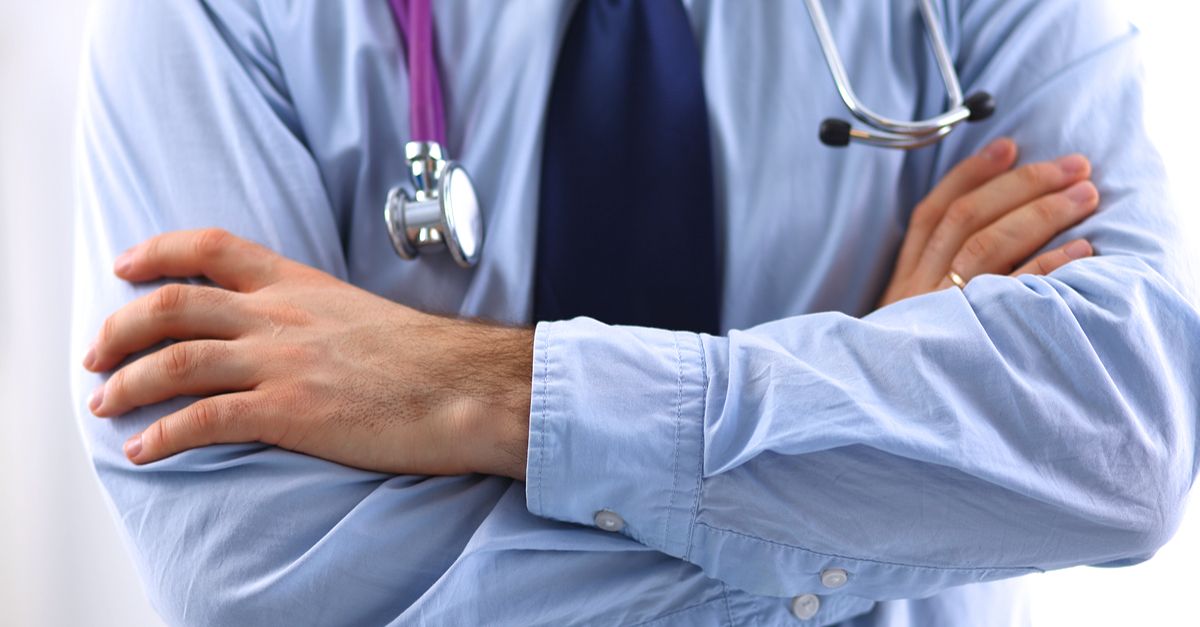 Charmaine Yoest said in a 2012 New York Times profile that she believed abortion led to breast cancer, at a time when the belief had been long disproved by myriad studies.

Whether Yoest maintained that belief in 2017.

On 28 April 2017 President Donald Trump named Charmaine Yoest, former head of an anti-abortion group, as assistant secretary of public affairs for the United States Department of Health and Human Services.

On 1 May 2017, claims appeared that Yoest's position on abortion encompass the discredited belief that terminating pregnancies cause breast cancer:

...the White House announced a new round of appointees, among them Charmaine Yoest, who nabbed a job as Assistant Secretary of Health and Human Services, Public Affairs. The position involves imparting health information and policy to the country at large, which is a problem given that Yoest seems to have a grasp on medical science that's slippery at best ... To start with, there's her troubling belief that abortion raises the odds of breast cancer (Yoest is a breast cancer survivor herself). Americans United for Life, an anti-abortion group where Yoest served as CEO from 2008 to 2016, trumpets this widely debunked view on their site, and in 2012, a New York Times writer interviewing Yoest was baffled that she insisted on such a falsehood...

Rumors about Yoest's position circulated on Twitter and Facebook in the wake of her appointment. The article cited a November 2012 New York Times profile in which Yoest erroneously asserted that abortion was a known cause of breast cancer:

Yoest says that her ideas about abortion are driven by science. “I can speak as someone who spent 10 years getting a Ph.D. at one of the top universities in the country, working with the data to get it to pass muster,” she told me the first time we met ... I was surprised, then, when the next thing she said was that abortion increases a woman’s risk of breast cancer. The National Cancer Institute, the American Cancer Society and the American Congress of Obstetricians and Gynecologists have rejected that claim, citing, among other research, a 2004 analysis of 53 studies involving 83,000 women that found no link between abortion and a higher rate of cancer. Yet Yoest was insistent.

Since that 2012 interview, Yoest has not made that claim again that we could find. She testified at the confirmation hearings of Supreme Justices Elena Kagan and Sandra Sotomayor, and did not repeat the assertion in her testimony at either hearing.

Although it is impossible to know for certain what Yoest truly believes about the alleged link between abortions and breast cancer, up until February 2016, Yoest was president and chief executive officer of Americans United for Life, a pro-life law and policy organization whose web site includes the claim:

Studies reveal that the long-term physical and psychological consequences of abortion include an increased risk of:

As the New York Times noted in 2012, the American Congress of Gynecologists and Obstetricians (ACOG) found in 2009 that rigorous studies demonstrated "no causal relationship between induced abortion and a subsequent increase in breast cancer risk." As early as 2003, the National Cancer Institute said:

...existing population-based, clinical, and animal studies on the relationship between pregnancy and breast cancer risk [indicated] that having an abortion or miscarriage does not increase a woman’s subsequent risk of developing breast cancer.

The American Cancer Society maintains that rigorous and exceptionally broad data gleaned in Europe in the 1990s determines that after adjusting for known breast cancer risk factors, "the researchers found that induced abortion(s) had no overall effect on the risk of breast cancer."

We reached out to Yoest for comment, but have not yet received a reply.