Is This Millionaire Brandon Torrent Urinating on a Homeless Person?

"Somehow it never occurred to me that this concept — a guy pissing on another guy — was not going to make me rich." 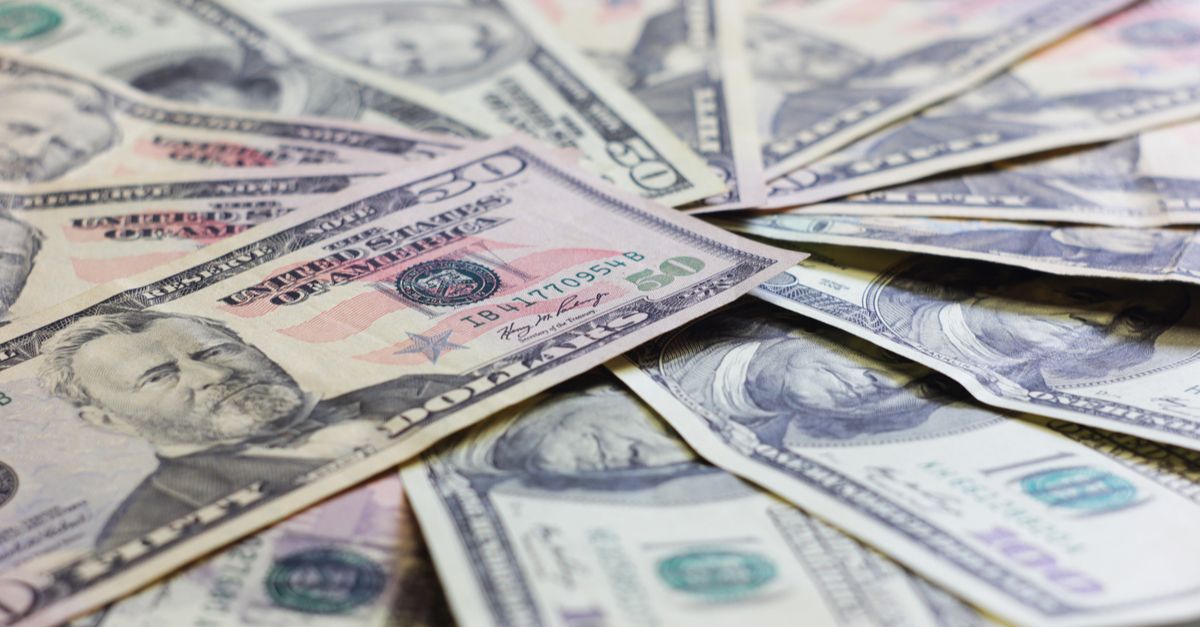 Claim:
A millionaire named Brandon Torrent allowed himself to be photographed urinating on a homeless person.
Rating:

A meme commonly circulated via social media (in various languages) purports to show a "New Yorker millionaire" named Brandon Torrent, who in 1979 capriciously allowed himself to be photographed urinating on a homeless person: But millionaire "Brandon Torrent" doesn't exist, and the photograph was staged in 1983 for use on a poster by writer and cartoonist David Gessner, who based the scene upon a satirical cartoon he had drawn in college. As Gessner explained in his blog back in 2011:

My first true business venture, after college, was trying to make and market a poster in which one man urinated on another. That should be all I need to say to give you a sense of my basic business acumen. Somehow it never occurred to me that this concept -- a guy pissing on another guy -- was not going to make me rich.

To be fair the story is slightly more complicated: the poster was born of a political cartoon I drew in college for the Harvard Crimson. It was a picture of the back of Ronald Reagan, recognizable mostly by his ridiculous pompadour, urinating on an African American homeless man who was sleeping, covered with newspapers, in a gutter. It was called “The Trickle Down Theory.”

[M]y good friend Dave and I decided to start a small business that would market satiric posters, and for our first effort we chose a real life depiction of my semi-notorious cartoon ... We decided to hire a limousine and two actors to play a chauffeur and the homeless man, while getting Dave’s grandfather to play a generic rich guy. As the director, it was part of my job to coach poor Dave’s grandpa in spraying the water from a mustard bottle onto the man playing the bum in the gutter. Dave and I filmed the thing in the backstreets of our mutual hometown, Worcester, Massachusetts.

As noted in that blog entry, the original poster Gessner created simply bore the legend "THE TRICKLE DOWN THEORY" at its bottom. The text that now accompanies the photograph about "New Yorker millionaire Brandon Torrent" is a completely fabricated backstory that someone else added to the image: