Fake news reports that an African American man living in the Boston area was shot by police officers following a dispute regarding a marijuana cigarette. 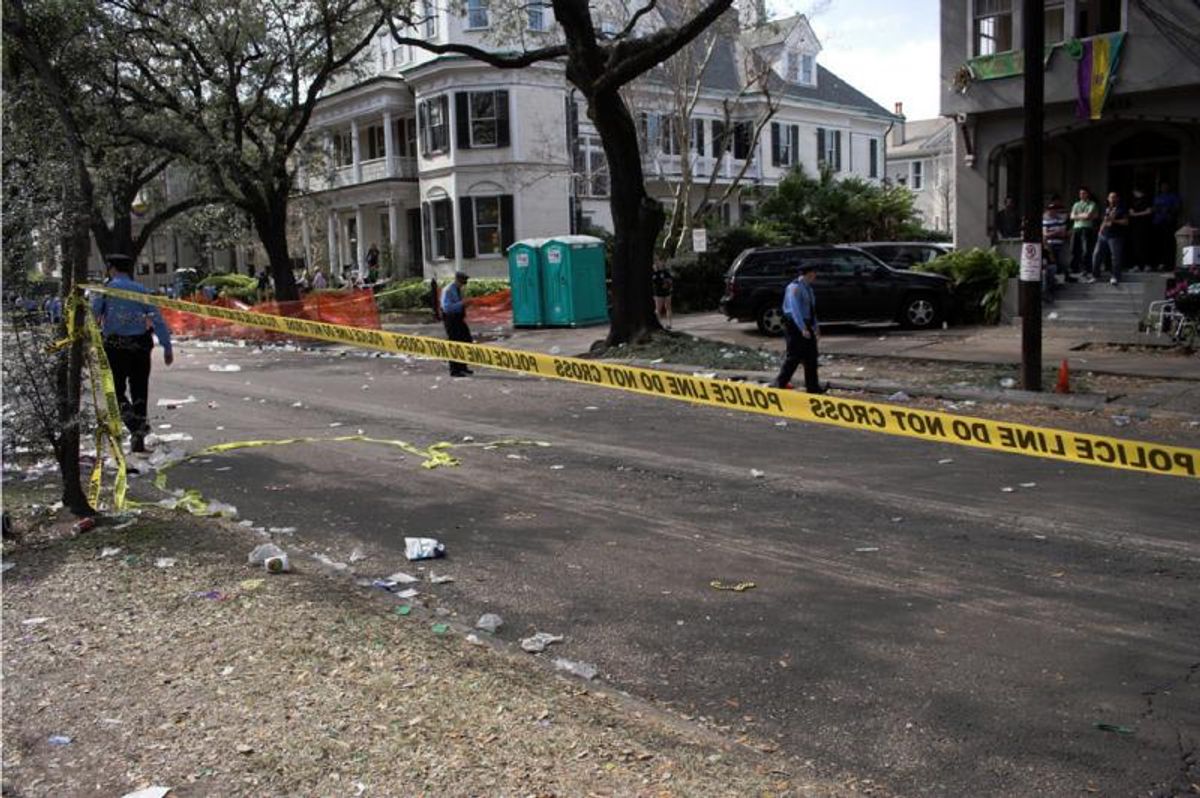 Claim:
An African American man living in the Boston area was shot by police officers following a dispute regarding a marijuana cigarette.
Rating:

On 23 September 2016, the Associated Media Coverage fake news site, which has now rebranded itself as the Boston Tribune, published an article reporting that a Boston police officer had killed a black man in a dispute over a marijuana cigarette:

On the heels of recent scandals involving police brutality among the African American community, Malik Edwards, a 36-year old African American man living in the Boston area was shot by police officers following a dispute regarding a marijuana cigarette.

According to witnesses, Edwards was seen sitting on the porch of his girlfriend’s home located in Evanston, Massachusetts, a municipality about 10-miles outside of Boston when the incident occurred. Edwards was accompanied by 2 additional African American males and his 32-year old girlfriend Nia Brown.

According to witnesses, after approximately 90-seconds of Edwards failing to put out his marijuana cigarette, the responding police officers became very agitated and confrontational. One police officer allegedly told Edwards, “We have enough problems in our town without thugs like you peddling drugs”. When Edwards reached for a half-empty Gatorade bottle sitting on the porch next to his feet, Police Officer, Thomas Wright, drew his police issues handgun and shot the 36-year old man 3-times in the chest. Paramedics quickly arrived to Brown’s home and Edwards was pronounced dead on the scene.

There was no truth to this report.

Although many readers may now be familiar with Associated Media Coverage's reputation, the site has recently started publishing articles under the banners of fictitious newspapers such as The Boston Tribune and The Baltimore Gazette:

While Associated Media Coverage may be changing their name to The Boston Tribune, their content is still nothing more than fake news.