Was a Body Found in the Ohio River That of a Major Clinton Aide? 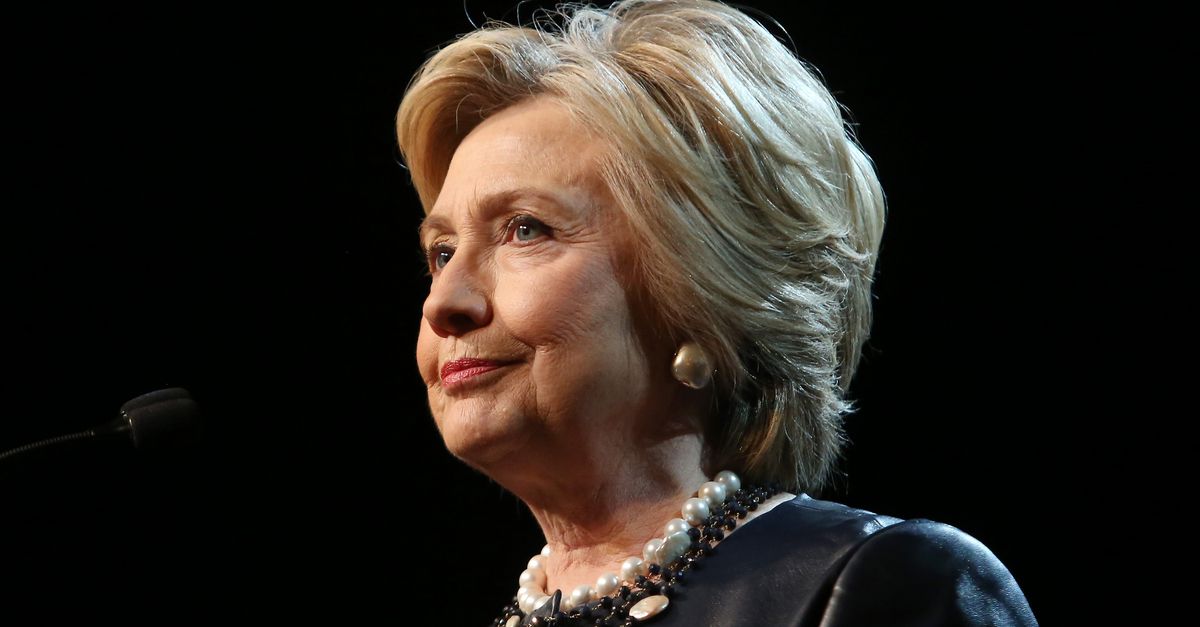 Claim:
A dead body that washed ashore on the Ohio River was identified as that of a man who worked as both an aide to Hillary Clinton and a bodyguard to Clinton's daughter, Chelsea.
Rating:

A classic Internet conspiracy theory, "Clinton Body Bags," reared its ugly head again in February 2019 in the form of a post on the junk news website stating that the body of a former Hillary Clinton aide had been found washed up on the shore of the Ohio River.

America's Last Line of Defense (LLOD) reported that the body was discovered in the small town of St. Clairsville in the eastern part of Ohio:

On Tuesday, police in Saint Clairsville, Ohio announced some troubling news to the small town: a dead body had washed ashore on the Ohio River. Authorities told residents not to worry, that the body had probably drifted there from somewhere hundreds of miles away based on the amount of damage — and they were right.

An investigation concluded on Saturday that the corpse was, beyond a shadow of a doubt, the inhumed remains of Jaeger Holpern, aide to Hillary Clinton for more than a decade — including in the 2012 and 2016 elections. He also worked as a bodyguard for Chelsea Clinton from 2017-November 2018.

The post went on to say that the victim appeared to have been tortured and was killed by a bullet fired from close range into the back of his head. "As of yet it is unclear who murdered Holpern, but the timing suggests that it was someone connected to Hillary Clinton," the text continued. "Yet another body is added to Clinton’s pile. How many skeletons will we ultimately find in her closet?"

The decades-old "body bags" conspiracy theory holds that dozens of former "Clinton associates" have died under so-called "mysterious circumstances" since President Bill Clinton took office in 1993. Based on nothing more than innuendo and (at best) circumstantial evidence, proponents of the theory claim the Clintons had countless people done away with because those people crossed the family or possessed incriminating information about them.

This new article purporting to add yet one more body to the list was a work of pure fiction. The town of St. Clairsville, where the body supposedly washed up,& is at least 10 miles away from the banks of the Ohio River. And the name "Jaeger Holpern" isn't one that has ever (before this) been associated with the Clinton family. Indeed, it's an anagram of the name of the pseudonymous author of the piece, one "Jolee Garphren."

The network of websites and social media accounts operating under the "America's Last Line of Defense" banner publish politically divisive content for the purpose of trolling conservative readers, characterizing it as "satirical" in disclaimers such as the following:

At least two other blogs republished the article verbatim without including any such disclaimer.