Two Officers Shot and Killed by Vagrant at Maryland Restaurant

Two Harford County Sheriff's deputies succumbed to their injuries after shootings at an Abingdon shopping center. 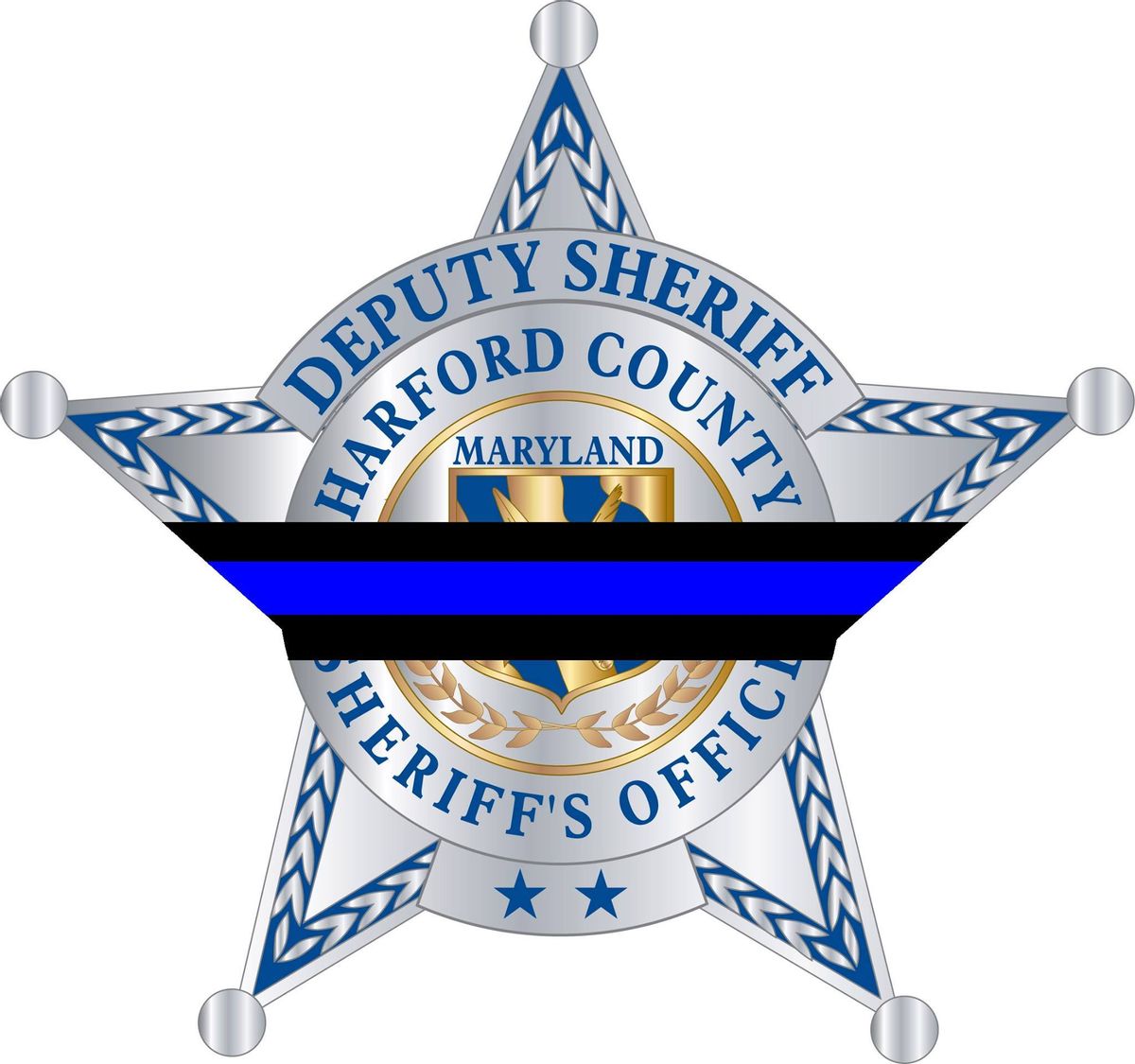 Claim:
Two Maryland sheriff's deputies were shot and killed at a restaurant by a vagrant.
Rating:

On 10 February 2016, the "Baltimore City Fraternal Order of Police Lodge 3" Facebook page relayed a report about two Maryland sheriff's deputies who were shot and killed after approaching a homeless man at a restaurant:

Earlier today, law enforcement officers was dispatched to a call of an older, disheveled, apparently homeless, suspicious subject who was sitting in a restaurant without having ordered any food. The first deputy responding to the call reportedly approached the subject, and in an attempt to treat him with humanizing kindness and compassion, sat down to him and asked the man how his day was going. The man responded by putting a gun to the deputy's temple and pulling the trigger. He then proceeded outside, where he killed another responding deputy sheriff.

For those of you who have not worn a badge, please remember this case. The next time you interact with a police officer (or Sheriff's deputy), the next time you witness someone else interacting with the cops, before you criticize the officer for not being as friendly as you think they should be, before you judge his or her demeanor as being cold, condescending, or excessively cautious, before you accuse them of overreacting or countering resistance or force with brutality, please remember this case. Because there's a good chance that officer does. There's a good chance they knew, remember, or heard about the deputy who was murdered in cold blood for simply being polite.

This message was accurate (if incomplete), although many readers were skeptical of the account since it was reported as "seen in a recent FB post" from an anonymous user. The information in that post echoed details found in February 2016 news reports about the shooting deaths of two Maryland sheriff's deputies who responded to a call at a mall-based Panera Bread restaurant:

Two longtime Harford County sheriff's deputies were shot to death in broad daylight at a busy shopping center by a man officials believe was targeting police, according to authorities.

The 68-year-old suspect, whom officials described as a vagrant, was also killed in the confrontation in Abingdon, a closely knit community 30 miles northeast of Baltimore.

The mayhem erupted at a Panera Bread restaurant shortly before noon in the Boulevard at Box Hill shopping center.

The suspect was identified as David Brian Evans. [Sheriff Jeffrey R.] Gahler said there were two warrants for Evans' arrest — a criminal warrant for allegedly assaulting a police officer in Florida and a civil warrant.

Gahler said he believed Evans targeted one of the deputies inside the Panera "because he was in a police uniform."

Gahler said the deputy was responding to a call from the restaurant. He said he was unsure of the nature of the call.

After shooting the deputy, the gunman fled the restaurant, officials said. Witnesses pointed other deputies toward the Park View apartments, a senior living complex next to the shopping center on Box Hill South Parkway.

A deputy found the suspect outside the complex, officials said. Both the suspect and a deputy were shot.

Harford County Executive Barry Glassman said Evans was an "outsider," not a member of the community.

"What little we know of the suspect is that it looks like he was somewhat of a vagrant, someone who moved around a lot," Glassman said. "Whether you're serving a summons or warrant, a guy like that, who has a pistol on his body in a public place and is willing to go outside and shoot an officer, is a risk to all us."

One teenaged witness to the tragic incident at the restaurant described what she observed:

"You see this stuff in movies and online and everything on TV when it actually happens, but you never think you're going to go out to lunch one day with your mom, and it's just going to happen," witness 15-year-old Sophia Faulkner said.

Faulkner said she was doing just that at Panera Bread. When she first walked in, she saw a man sitting in the back.

"The guy just looked a bit sketchy, and according to the waitresses or the cashiers in Panera, they said he comes in there regularly, but he's been sketchy, and they've been trying to question him and get him some help because they think he's, like, homeless," Faulkner said.

According to the teen, a police officer approached the man.

"The police officer sitting near him said, 'How is your day?' and then immediately, according to one of the ladies, an officer that was in there apparently right after that, (the shooter) just took out his gun and shot him in the head right after the officer asked him, 'How's your day?'" Faulkner said.

Anytime law enforcement or first responders lose their lives in the line of duty, it is a tragedy and today's violence in Abingdon and the deaths of two Harford County sheriff's deputies is nothing less than absolutely heartbreaking. Our administration is committed to assisting Harford County during this investigation, and the Maryland State Police are working closely with local law enforcement to provide support as needed.

The First Lady and I send our most sincere thoughts and prayers to the families and loved ones of the brave deputies who made the ultimate sacrifice today for the community they selflessly served. It is my hope that their commitment and dedication to law enforcement and protecting others will be remembered and will forever serve as an inspiration to others.'"