Questions about the status of the popular crime procedural circulated on social media. 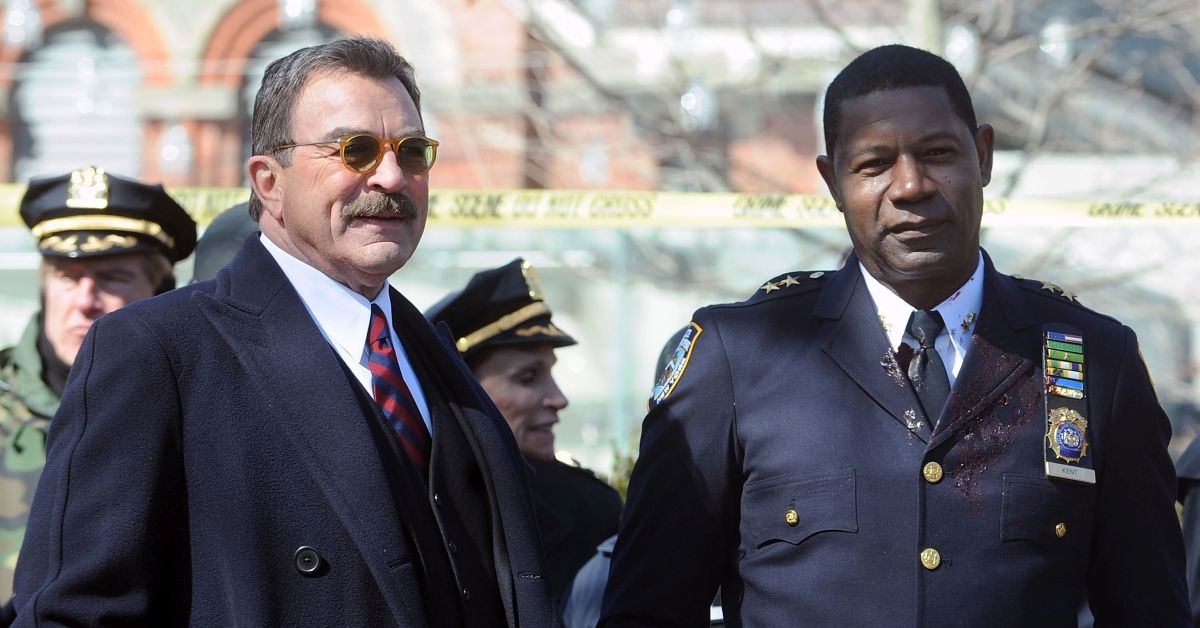 In late February 2020, rumors circulated on social media that the CBS crime drama "Blue Bloods" had been canceled. For example, on Feb. 20, 2020, the show was included in a clickbait listicle of cancellations compiled on the website The Delite.

However, the procedural starring Tom Selleck was not canceled — in fact, just the opposite. The show was renewed for the 2019-20 season, as was widely reported by the entertainment news media in April 2019.

The Hollywood Reporter noted, "The pickup comes after star Tom Selleck signed a new deal to remain with the series, which will surpass the 200-episode mark in the fall. The crime drama has aired at 10 p.m. Fridays for its entire run (save for a brief term on Wednesdays during its first season) and has built a sizable audience there."

In a statement released to the news media at the that time, Kelly Kahl, president of CBS Entertainment, said the show has "attracted an average of over 13 million passionate viewers each week for nine years. We are delighted that Tom will return and that the show will continue to be a vital component of the CBS schedule next season.”