Could Bloomberg Give Each American $1M with Money He Spent on Ads? 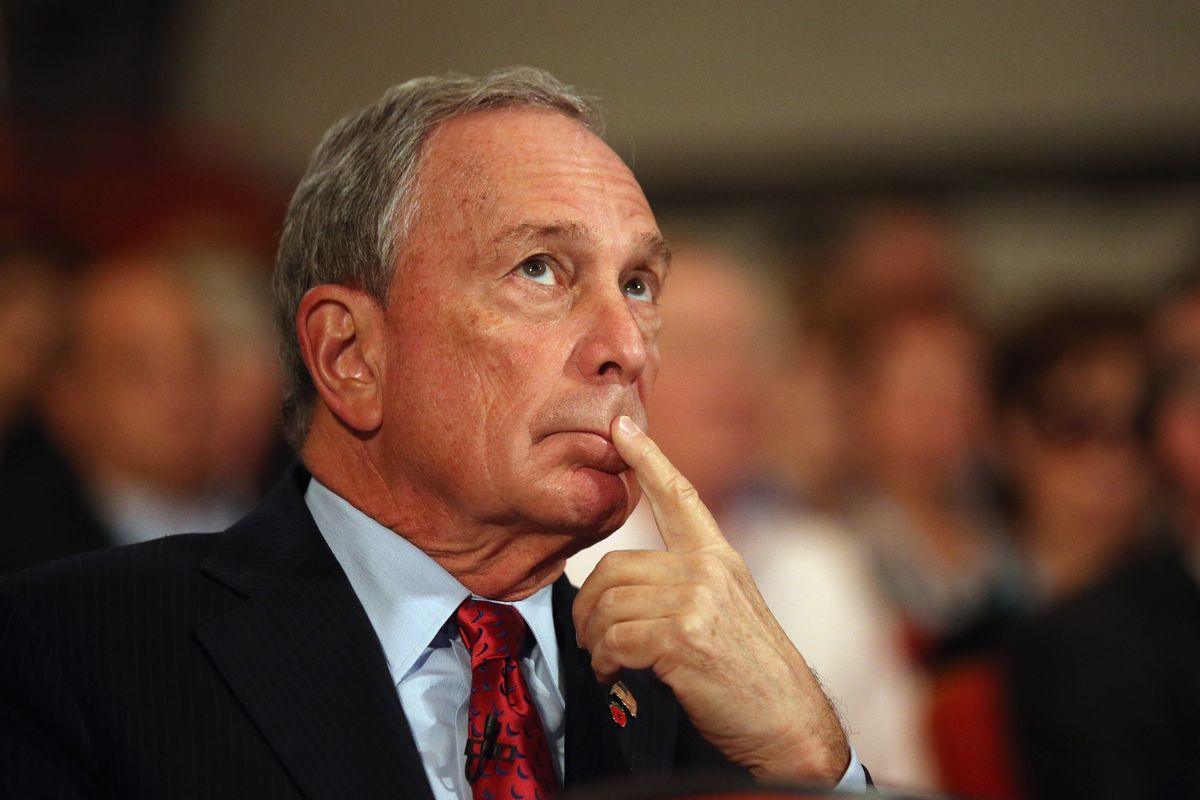 Claim:
Former New York City Mayor Michael Bloomberg could have given each American $1 million for the amount of money he spent on political ads during his 2020 U.S. presidential campaign.
Rating:

On March 3, 2020, a Twitter user posted a message that claimed former New York City Mayor Michael Bloomberg could have given each American $1 million for the amount he spent on advertisements during his failed 2020 U.S. presidential candidacy: The tweet reached a much larger audience a few days later when it was uncritically presented by MSNBC anchor Brian Williams and Mara Gay, a member of the The New York Times editorial board:

While Williams said that this was an "an incredible way of putting it" and that it "all became clear" when he read this tweet on social media, the numbers in this message simply don't add up.

It's true that Bloomberg spent about $500 million on political advertisements. It's also true that the United States has a population of approximately 327 million people. However, if you doled out $500 million equally among 327 million people, they would not each receive $1 million. In reality, Bloomberg spent enough to give each American about $1.50.

So Williams and Gay were off by about $1 million per person.

At the time of this writing, neither Williams nor MSNBC had corrected the mistake. Gay posted a message on Twitter attempting to laugh off the blunder, writing that she was "buying a calculator":

Bloomberg has an estimated net worth of about $60 billion. If Bloomberg were to divide his wealth equally among the American population, each person would receive less than $200. In order for every American to receive $1 million, he'd need to draw from a wealth pool of $327 trillion.