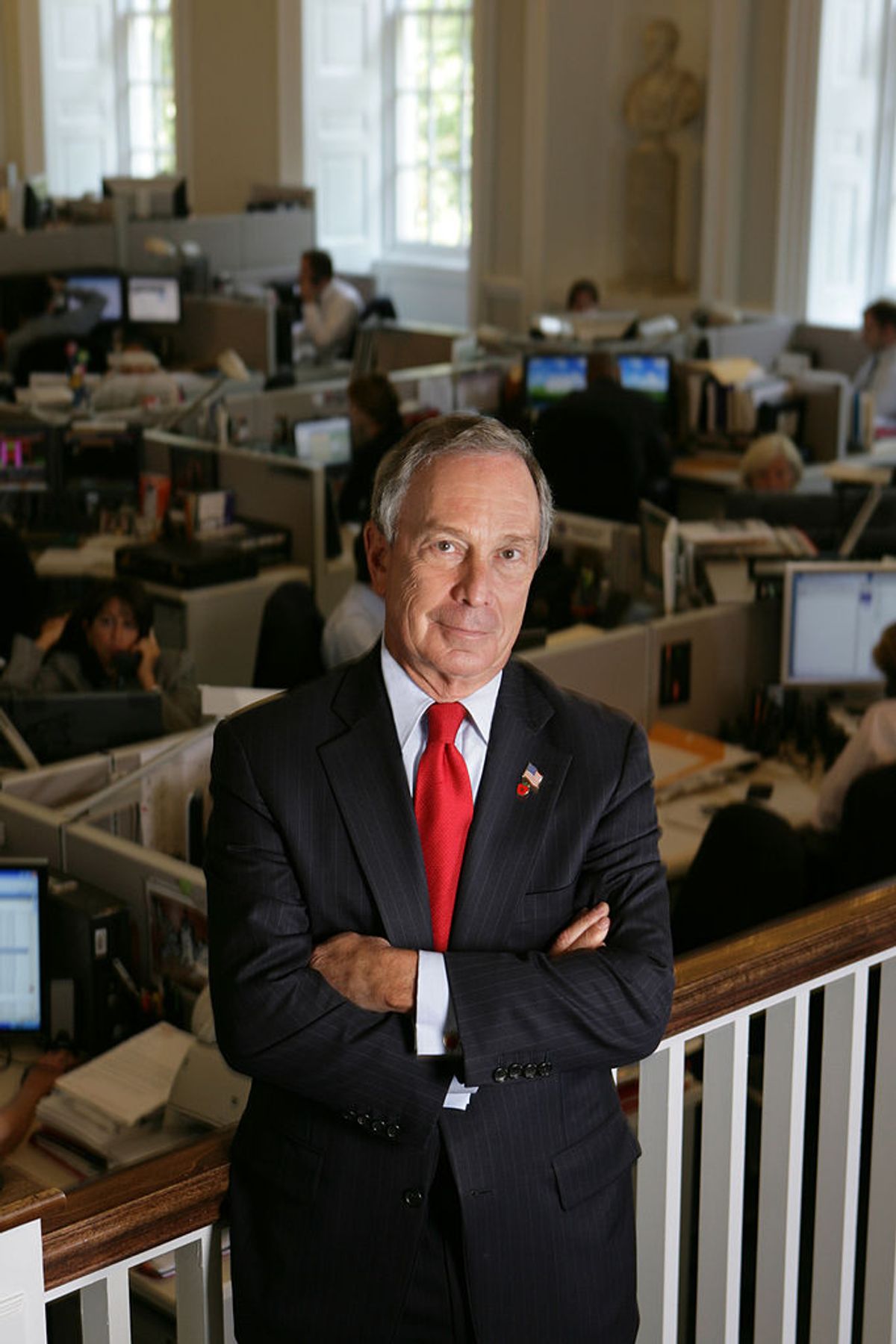 On Feb. 14, the Gish Gallop website published an article positing that billionaire businessman and 2020 presidential candidate Mike Bloomberg had purchased billions of dollars worth of U.S. President Donald Trump's debt:

"Mike Bloomberg Threatens Trump After Buying All His Debt"

In what many analysts are calling a brilliant political and financial maneuver, former New York City mayor, millionaire and now Democrat presidential candidate Mike Bloomberg said he’d purchased all of Donald Trump’s debt for pennies on the dollar. “It’s always been in the plan to do this,” said Mr. Bloomberg speaking with a medium-sized crowd in Austin, Texas yesterday. “It’s all a part of our goal to rescue the country from Donald Trump. And it was inexpensive as you might imagine. Like everything else in Donald’s life, even his debt is worthless, and we got it for a song and a dance.”

"This website is for entertainment purposes only ... Any persons mentioned in our copy bearing resemblance to persons living or dead is a mere coincidence and probably a creation in your overactive imagination."