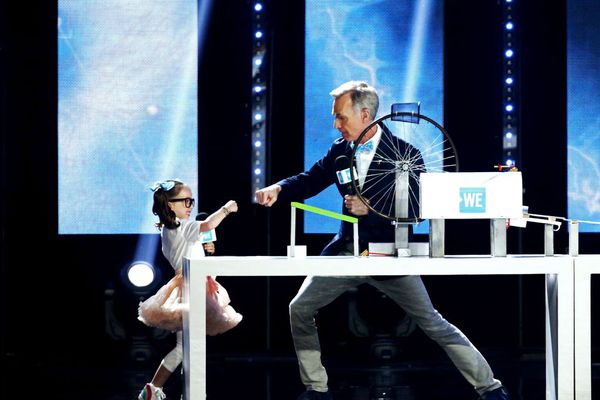 In September 2019, a years-old rumor started spreading on social media that television host Bill Nye the Science Guy had been arrested on suspicion of manufacturing and selling illegal drugs: Bill Nye was arrested in his Los Angeles home after investigators became suspicious of Nye taking part in the sale and manufacture of illegal drugs. Investigators found pounds of illegal drugs and money in a secret basement in Bill Nye’s home, including 6 Million dollars cash.

This text is not based on credible news reports. It is actually a verbatim copy of a paragraph that originally appeared in a piece of fiction published in 2014 on the website Huzlers.

Huzlers is a Chicago based satirical news blog that focuses on celebrities, hip hop and urban entertainment.