Is Bill Clinton on His Death Bed in Arkansas? 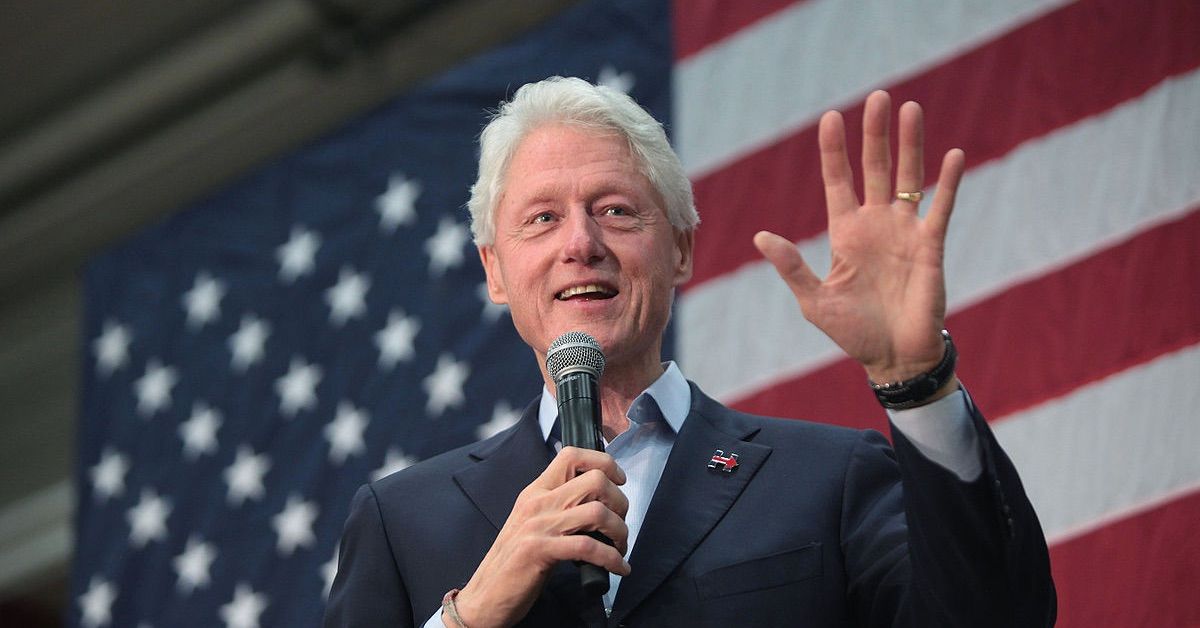 Claim:
President Bill Clinton is on his deathbed in Arkansas.
Rating:

On 25 April 2017 the unreliable web site USA Politics Today claimed former President Bill Clinton was on his deathbed, and that arrangements were being made for his purportedly imminent demise:

Sources close to the Clinton family say that Slick Willy, 40th President of the United States and perpetual cheater, will be lucky to make it through the end of the week. The Clinton family, including extended relatives and members of the Rodham clan, have been filing into Little Rock all week where Bill is reportedly bedridden at the residence attached to his presidential library.

The fact that they’re booking rooms and sticking around most likely means they’re expecting to have to stay for a funeral. The Clintons have said that they would refuse any state burial or national ceremony if anything were to happen to them during the Trump administration as they are afraid of what he may say during the service.

The declining health of a former president is typically major news, but no credible outlets reported Clinton's purported illness. A search for the statement attributed to "a Clinton spokesman" returned only results related to the USA Politics Today item. Moreover, Bill Clinton shared a photograph of himself on 23 April 2017, nowhere near a death bed in Little Rock:

BREAKING: We just learned that the @ClintonCenter has been bugged. pic.twitter.com/4Or6lrnRPN

Bill and Hillary Clinton live in Chappaqua, New York, not Little Rock, Arkansas. As of 20 April 2017, he was in good spirits at an award ceremony and a restaurant in lower Manhattan. The former President is also slated to speak at an Emory University gala in late April 2017, an even that would likely be canceled if he was inches from death in Arkansas. USA Politics Today is a web site known to bend or invent facts, claiming in 2016 that former Green Party presidential candidate Jill Stein had endorsed Donald Trump for president.