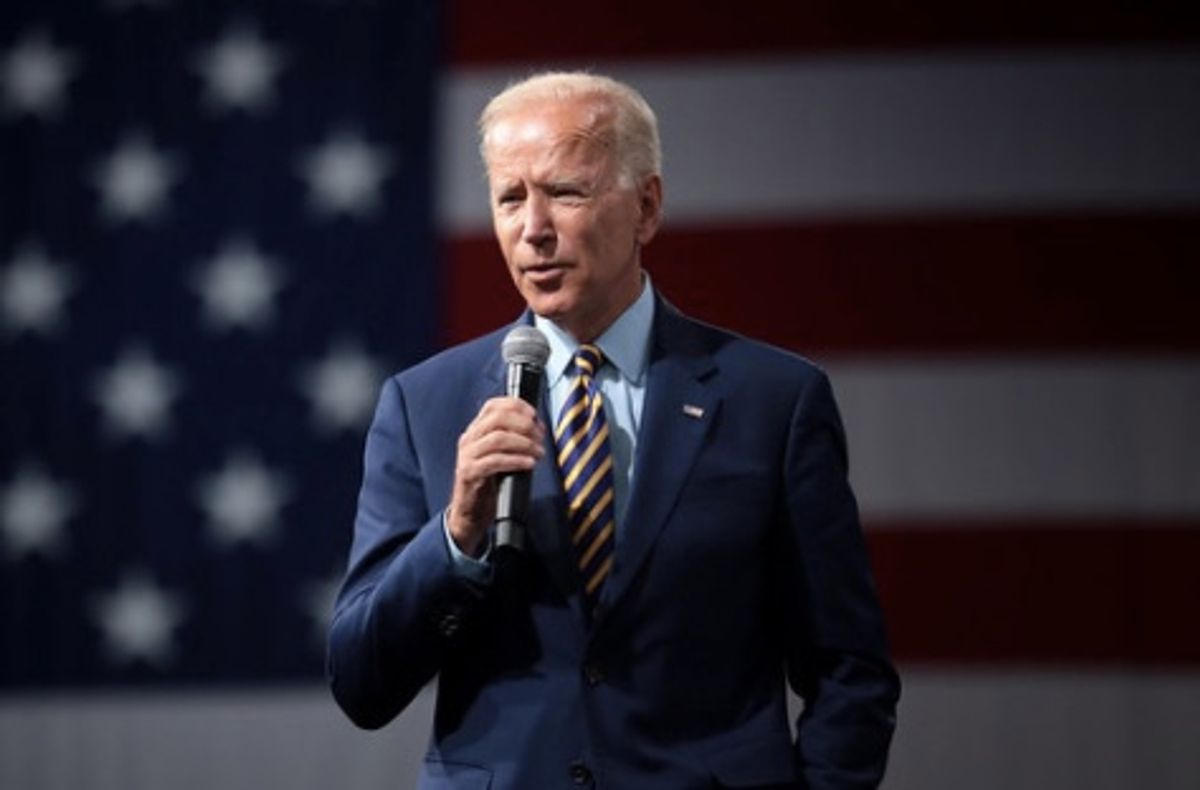 Claim:
During his time in the U.S. Senate, Joe Biden cast two votes 10 years apart — one of them the deciding vote — in favor of legislation that taxed Social Security income.
Rating:

While serving as a U.S. senator representing Delaware, Joe Biden voted for two pieces of legislation — once in 1983 and once in 1993 — that resulted in taxing some Social Security income of some recipients.

However, the legislation passed in 1983 made up to half of Social Security income taxable only for individuals making more than $25,000, or couples making $32,000; also, the vote was bipartisan and was signed into law by U.S. President Ronald Reagan, a Republican. The second piece of legislation, in 1993, passed largely along party lines and was signed by Democratic President Bill Clinton, but Biden did not cast the "deciding vote."

In early September 2020, Snopes readers asked for verification of a meme circulating on social media that stated Democratic U.S. presidential nominee Joe Biden had voted in 1983 and 1993 to make Social Security taxable income — reportedly casting the deciding vote in 1993.

An example of the copy-pasted text that circulated of Facebook read as follows:

It's true that Social Security wasn't taxable income before the 1983 legislation went into effect. It's also true that then-U.S. Sen. Biden, representing Delaware, voted in both 1983 and 1993 in favor of making some Social Security income taxable for some recipients. But the meme left out key context.

In 1983, Congress passed H.R. 1900, which was hashed out by a bipartisan committee and designed to ensure Social Security's solvency. The bill was signed into law by President Ronald Reagan, a Republican.

As CQ Almanac reported in 1983, the law made significant changes to the government-funded retirement system, namely making up to 50% of benefits taxable for single recipients who made more than $25,000, or $32,000 for married couples filing taxes jointly:

Congress also agreed to make fundamental changes in the program by taxing for the first time benefits of high-income recipients and by using transfers from the general Treasury to help bolster the system's trust funds. It also voted to bring new federal employees, members of Congress, the president, the vice president and federal judges under the Social Security system.

Biden voted to pass the legislation, along with 47 Republicans and 40 other Democrats.

The second piece of legislation passed in 1993 was not bipartisan — however, Biden did not cast the "deciding vote." The 1993 Omnibus Budget-Reconciliation Act took aim at reducing the federal deficit and relied heavily on tax increases to do so, "making it anathema to Republicans and bitter medicine even for [U.S. President Bill] Clinton's own party," CQ Almanac reported at the time.

It passed the Senate on nearly partisan lines, with no Republicans voting for it and six Democrats voting against it. Garnering a tie vote in the Senate, it was Vice President Al Gore who cast the deciding vote, before it was signed into law by Clinton, a Democrat.