Did Biden Give a 'Stand Down Order' in Benghazi? 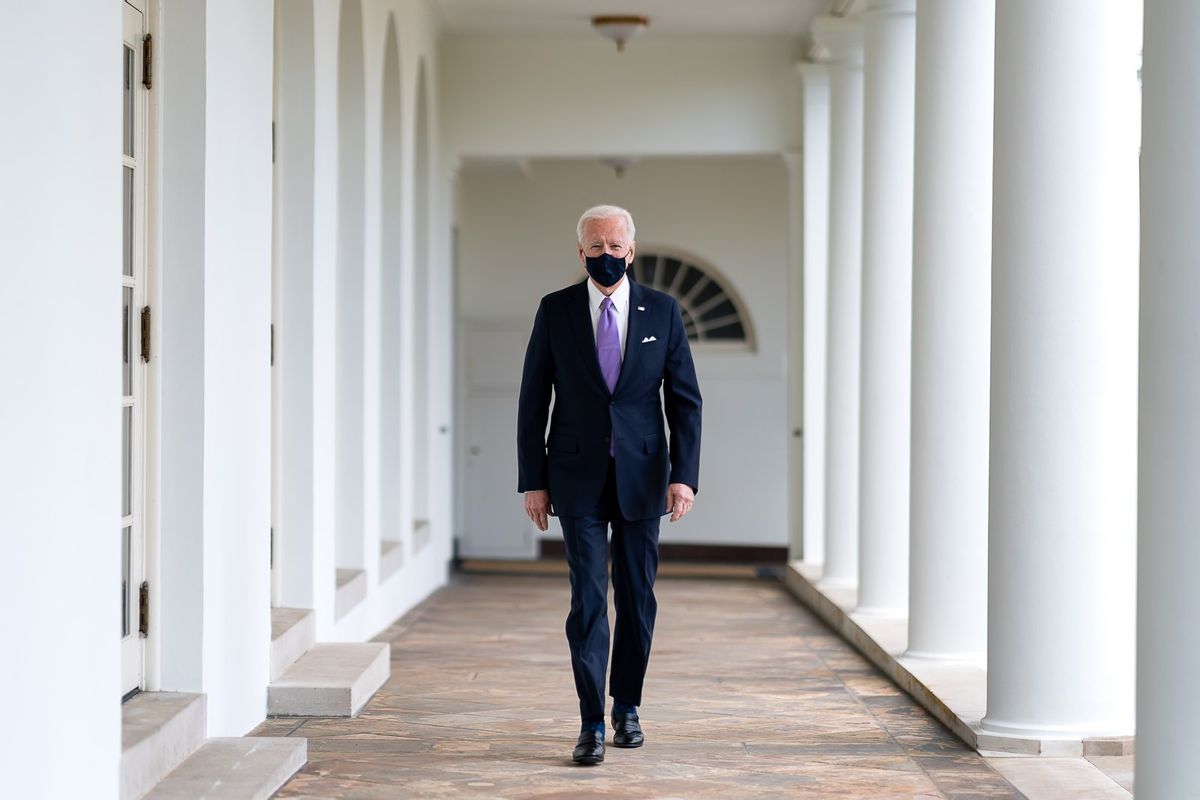 Claim:
A whistleblower revealed that Joe Biden gave a stand down order in Benghazi.
Rating:

The story claimed that then-Vice President Joe Biden stopped a potential U.S. rescue operation in Benghazi in 2012 when he gave a "stand down order":

It’s a word that causes patriotic conservatives everywhere to fly into fits of rage, describing the terrorist attack in 2012 on four Americans with the ferocity of people who know anything at all about it. To this day, the word, which refers to the female orgasm in the Libyan language, stirs up visions of conspiracy, imagined ineptitude, and, at times, even space alien interference.

Artist’s conception of the inside of attorney Sidney Powell’s head.
Now, thanks to shocking new testimony by a whistleblower who claims to have new information gained from the former Trump administration, that orgasm may have more fake than fact to it’s tragic tale.

The legendary “stand down” order, presumed to have stopped a rescue operation, and publically admitted to have been completely invented by Fox News as nonsense, is being attributed to former Vice President and current Commander in Chief Joe Biden by the anonymous source, who’s name rhymes with “Dike Pindell.”

This item about Biden and a purported "stand down order" in Benghazi was not a factual recounting of real-life events. The story originated with a website that describes its output as being humorous or satirical in nature, as follows: