In his first week on the job, President Joe Biden issued more than a dozen executive orders. 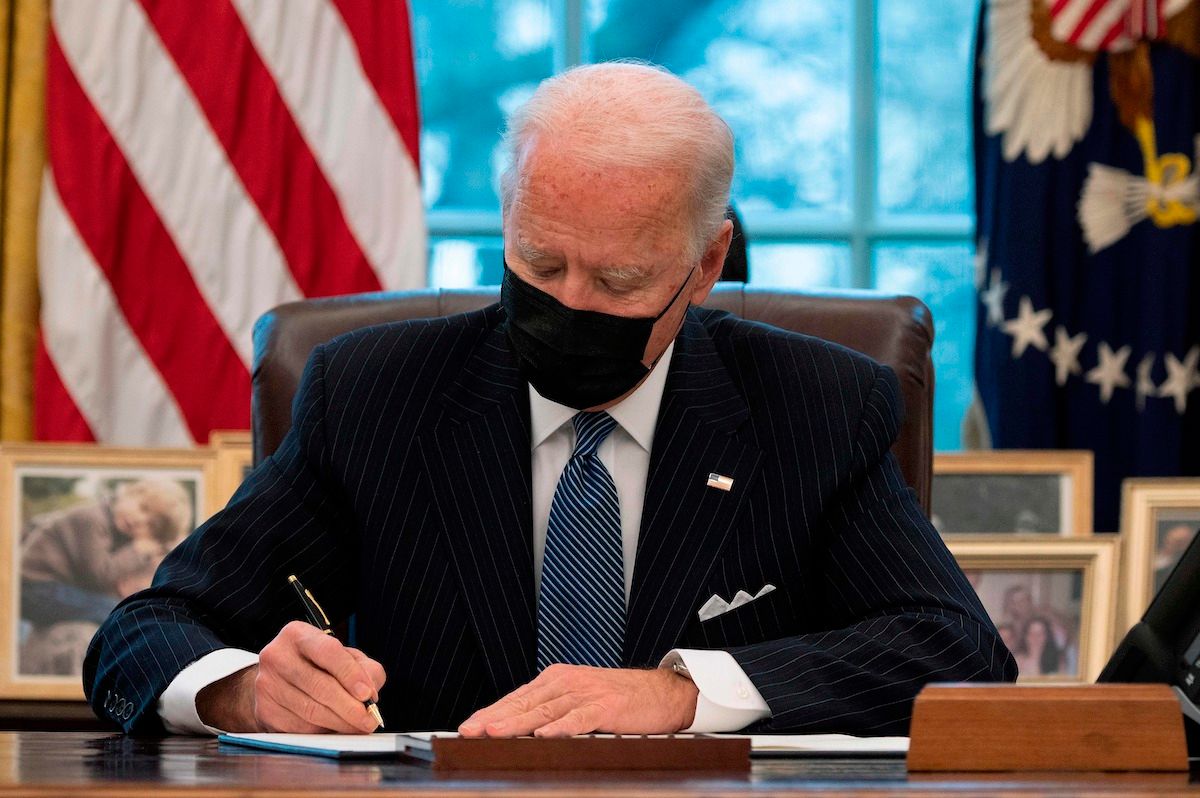 In the first few days of his 2021 term, U.S. President Joe Biden was quick to issue nearly a dozen executive orders aimed at reversing many of the policies of former President Donald Trump, from rejoining the World Health Organization to recommitting the U.S. to the Paris climate accord. And, as the 46th president took pen to paper, he required that all federal rules pending review that were submitted under the previous administration be frozen for at 60 days — among them, one aimed at reducing the cost of insulin and EpiPens.

It is important to note that the freeze is temporary. Headlines run by some conservative-leaning news publications — such as The Federalist and The National Law Review — made the freeze appear to be a more permanent change, which remains to be determined.

On Jan. 20, 2021, Assistant to the President and Chief of Staff Ronald Klain announced that any rules published in the Federal Register that had not yet taken effect would be postponed for the following 60 days to allow the new administration the opportunity to review “any questions of fact, law, and policy the rules may arise.”

Considered the official daily “newspaper” of the federal government, the Office of the Federal Register, under the National Archives and Records Administration, publishes proposed rules and regulations — including executive orders — to allow the public an opportunity to review and comment on them. Executive orders such as the one in question are published in the Federal Register to explain how the president has instructed various executive agencies on how to manage operations.

In July 2020, Trump signed a series of executive orders that he posited served as an end-all solution for lowering high premium prices of prescription drugs — including the price of insulin, which he claimed would “come down to just pennies a day.” Under the Executive Order on Access to Affordable Life-Saving Medications, the Department of Health and Human Services (HHS) was required to make changes aimed at lowering the cost of EpiPens, or injectable epinephrine, for Americans with severe allergies and the cost of insulin for those diagnosed with diabetes.

An important caveat to note is that Executive Order 13937, issued by Trump, had not yet been put into law. Though it was published in the federal register on Dec. 23, 2020, the order was not scheduled to go into effect until Jan. 22, 2021 — two days after Biden issued a freeze on all rules made by Trump that were not yet in effect.

At the time of writing, the Biden administration has not commented on whether it intends to pass the order into law. According to a statement issued by HHS, the freeze will be in place until March 22, 2021.